Where are the Galápagos Islands?

The Galápagos are located in the Pacific Ocean, 906 kilometers (563 miles) west of the Ecuadorian coast.

What's So Special about the Galápagos?

The Galápagos islands are endowed with a great diversity of species that scholars in the field of history and archeology find to be of great importance to their work. At one point, famous biologist Charles Darwin went to study the species of the island, for their uniqueness and diversity was truly unmatched elsewhere. 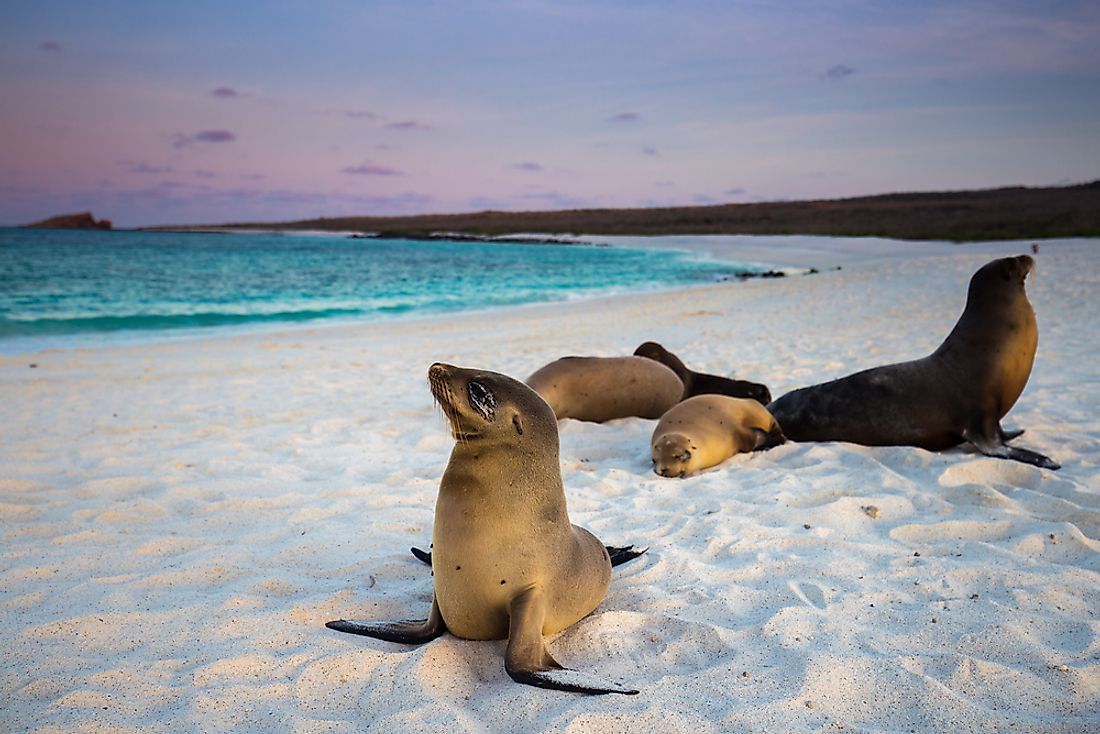 Sea lions in the Galápagos. 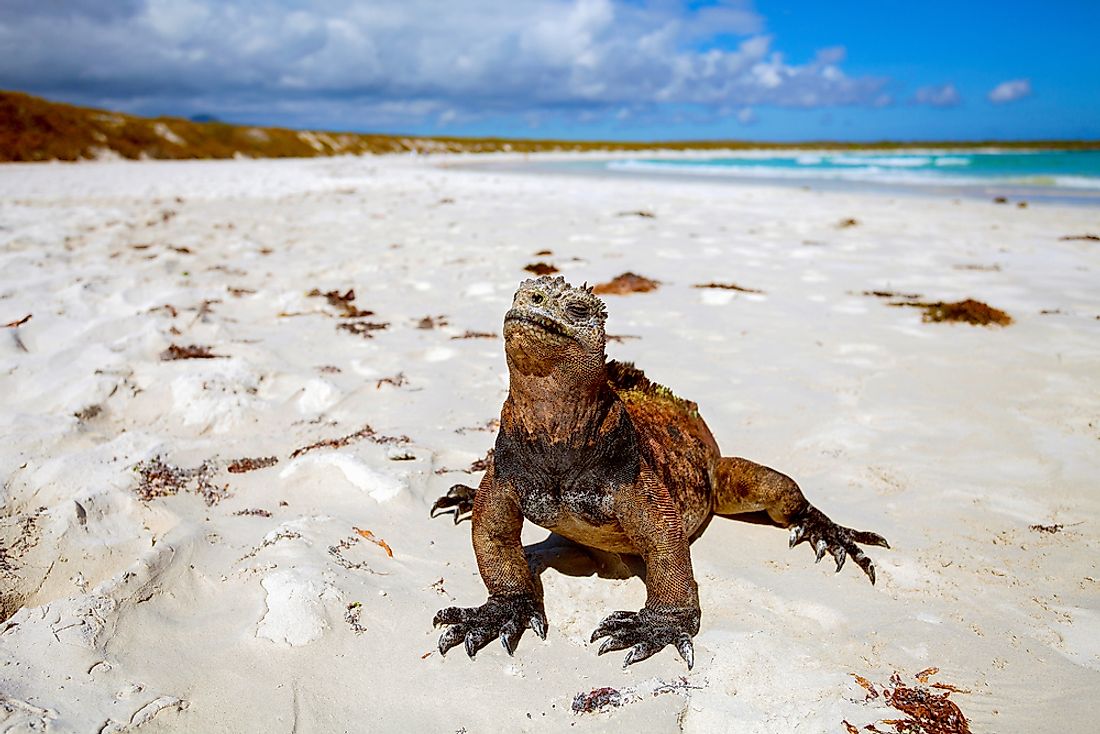 A marine iguana in the Galápagos. 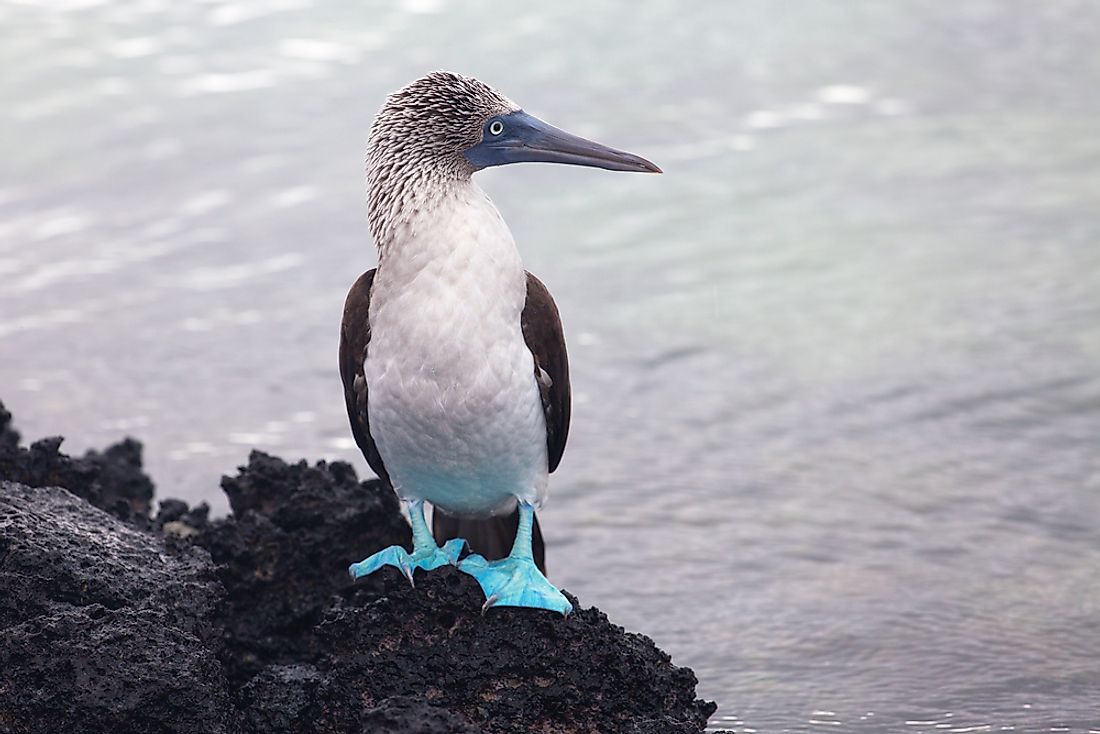 A blue footed booby in the Galápagos.

The Galápagos are composed of 21 islands, of which 18 are major. The largest island is called Isabela. The Galápagos are known for having a rainy, cooler climate, although the amount of precipitation received does vary by island.

The last census revealed a total of 25,124 persons as the current inhabitants of the islands. This number is expected to steadily grow over the next few years.

Where are the Galapagos Islands?

The Galápagos are located in the Pacific Ocean, 906 kilometers (563 miles) west of the Ecuadorian coast.

This page was last updated on August 15, 2017.
By Chelangat Faith