Zagros Field Elms and Persian Ironwood are two plants that can only be found within the borders of Iran. More than 10,000 plant species have been identified in Iran, a country which boasts of a rich flora base. Iran’s distinct geographical locations have enabled a variety of plants to thrive, from the high elevations of Zagros and Alborz mountains to the semi-arid and arid parts of the country. 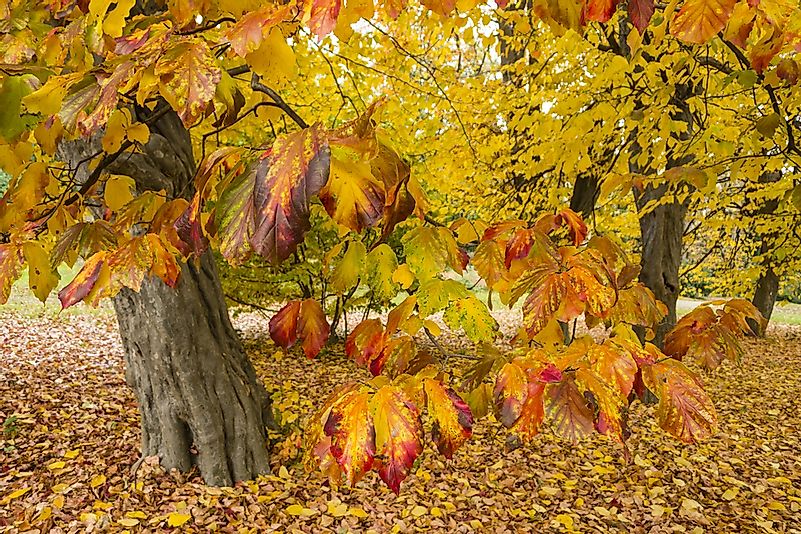 Persian Ironwood (Parrotia persica) is a deciduous tree indigenous to Iran. Most of the tree specimens are concentrated in the Alborz Mountains. The tree is part of the witch-hazel family and its otherwise green leaves turn to yellow, crimson, pink, maroon and purple in the fall. The tree’s bark peels during the winter to reveal a new bark of silver, green, and cream-colored mosaic. In late winter and early spring, red petal-less flowers appear. The tree grows to 30 centimeters, and its leaves appear slightly lopsided. Persian Ironwood thrives in well drained and acidic soils and direct sunlight. Due to its small population range, the tree is listed as Critically Endangered. The tree’s timber is challenging work to extract, and the tree is subsequently unpopular with commercial uses, a situation which has largely hindered its exploitation. 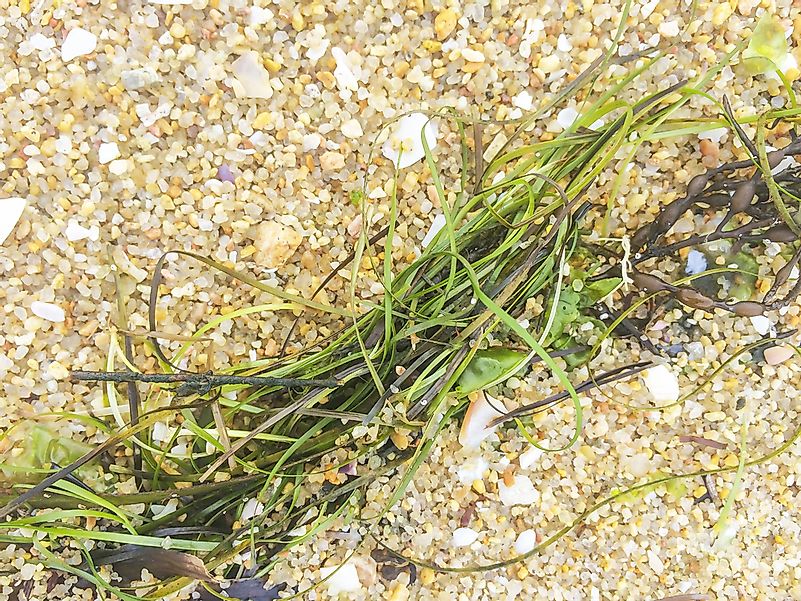 The Dwarf Eelgrass (Zostera noltii) is a seagrass species distributed along the shallow waters of the Black, Mediterranean, Caspian, and Aral Seas, as well as certain regions of Eastern Atlantic Ocean coastlines. The species lives in low salinity waters and inhabits brackish waters such as lagoons or meadows and dense beds. The grass-like flowering plant has a rhizome with nodes, where the leaves and roots for anchor grow. The leaves and rhizome are buoyant, and the plant’s seed are white and smooth. The plant is listed as Least Concern although it is affected by invasive species, sedimentation and developments along the coast. No specific conservation plans exist for the Dwarf Eelgrass in Iran. 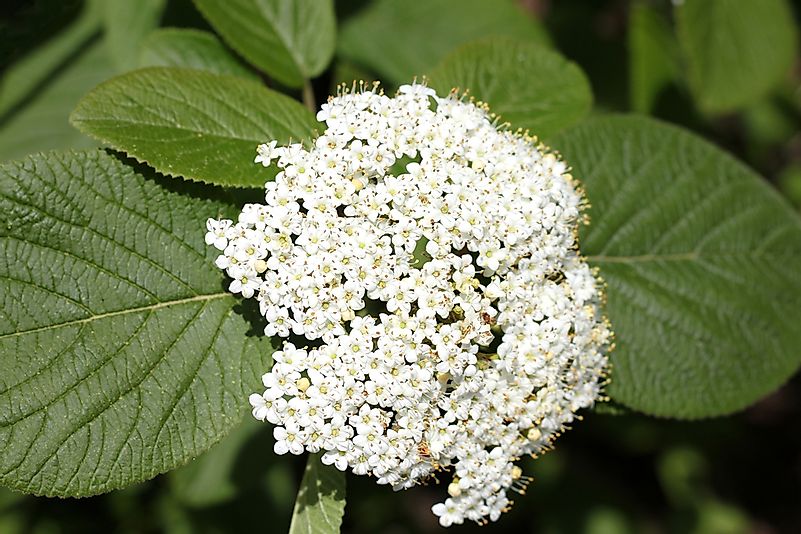 The Wayfarer Tree (Viburnum lantana) is indigenous to Iran as well neighboring countries in southwestern Asia. The tree is a perennial shrub with multiple stems rising to 8 to 15 feet to form a dense, rounded shrub. The 2- to 5-inch-long leaves face opposite of one another, and are characterized by a dark green color on the upper surface and a pale underside. The tree is between 4 and 5 meters tall, and it has creamy white flowers. The tree develops flowers in May, which turn red and eventually black fruit. The tree thrives in alkaline soils and it is not under any significant environmental threats due to its broad habitat range. 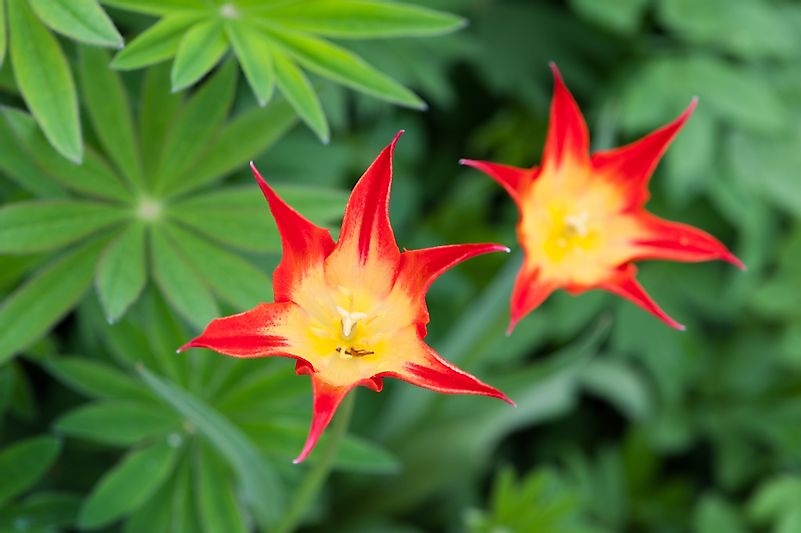 The Schrenck’s Tulip (Tulipa schrenkii) plant is a species of Tulip in the Family Liliaceae. The plant has a wide habitat range, from Iran to Kazakhstan, Ukraine, Siberia, and Russia. The plant particularly thrives in semi-desert conditions and steppe. The flowers of the plant exhibit an appealing variety in coloration, from red, light red, pink, white or yellow. The plant has a characteristic dark brown tulip and a 15- to 30-centimeter-long stem, which can be hairy. The Schrenck’s Tulip is under no immediate threat in Iran.

Other native plants in Iran include theZagros Field Elm (Ulmus minor ‘Boissieri’), the Apple of Sodom (Calotropis procera), the Jag, or North Indian Rosewood, (Dalbergia sissoo), Miss Willmott’s Ghost (Eryngium giganteum), and the Fall Daffodil (Sternbergia lutea). The native plants of Iran require greater conservation efforts by Iranians and their government to ensure that their populations are environmentally sustained.

What Are Some Native Plants Of Iran?

This page was last updated on June 20, 2019.
By Benjamin Elisha Sawe