Traveling is fun and exciting, but sometimes it can be dangerous. There are many popular tourist spots around the world where people have died. The deaths can occur because of poor construction, carelessness, inclement weather, wildlife, or difficult terrain. China has seen a huge surge in the number of glass walkways over the last decade. However, many have been shut down in recent years because of injuries and fatalities. According to BBC, one tourist died at a glass slide in Guangxi autonomous region in 2019. Six more were injured on the same slide. A similar fatality occurred at a glass slide in Hubei province in 2017.

Action Park gained a notorious reputation during its eighteen-year history. The amusement and water park was known for its poor safety record and dangerous rides. There were six fatalities at the park, including deaths from drowning, electrocution, and blunt-force trauma. Despite the deaths, the park remained open and some visitors attended the park because it was so dangerous. Following the closure of the park, the land was sold and a new a much safer water park opened in its place. Machu Picchu is a breathtaking tourist destination, but the steep steps can also pose a risk to travelers. According to the Washington Post, a German tourist fell to his death at the site while attempting to take a selfie. Other recorded fatalities include a Russian tourist who was struck by lighting and an American who died when he fell down a ravine on the Inca trail. Many mountain climbers dream of reaching the top of Mount Everest, but even the most seasoned adventurers often fail at this task. According to CNN, eleven climbers died on the mountain in 2019 alone. Overcrowding is a huge problem on the mountain, and it is one of the reasons there are so many deaths. 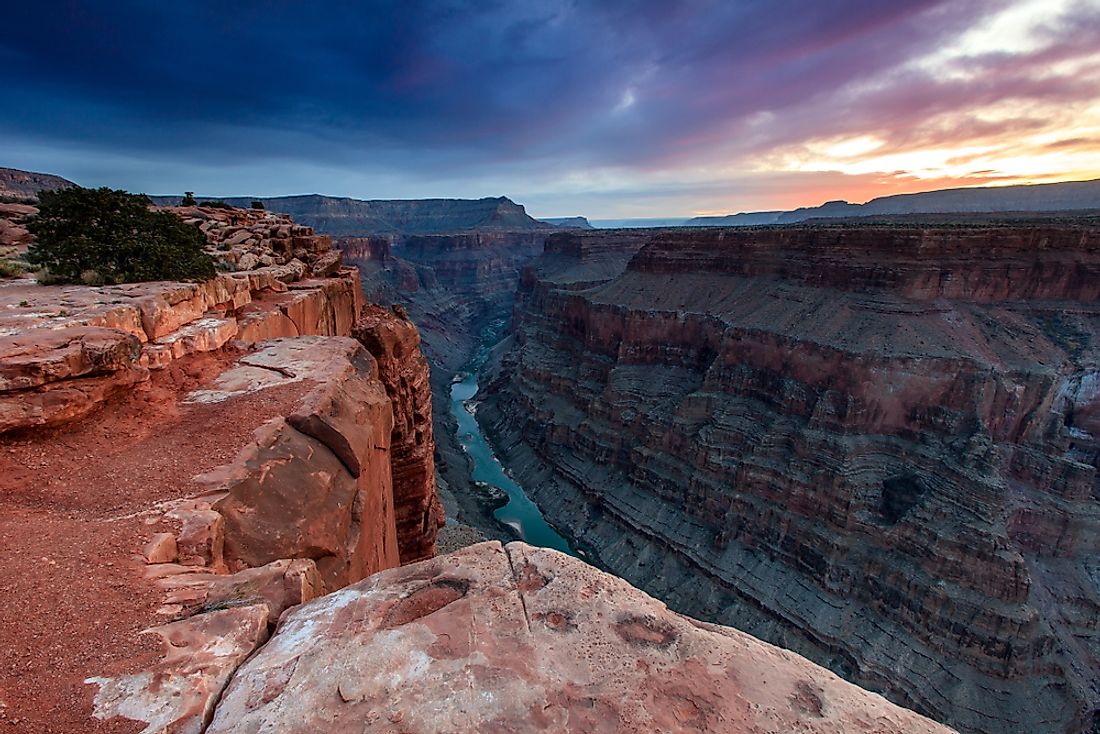 The Grand Canyon is visited by thousands of tourists every year because of the beauty of the natural wonder. However, the Grand Canyon also poses risks despite numerous safety measures. The Arizona Daily Sun reported that 55 people have fallen into the canyon. However, dying from dehydration or heat exhaustion is much more likely. The chance of falling into the Grand Canyon is about one in 400,000. Tourism at Skellig Michael has increased in recent years due to it being featured in Star Wars: The Last Jedi. The increase in visitors has caused officials to worry. There have been multiple deaths at the iconic island. Two American hikers fell to their deaths on the island in 2009. A staggering number of people have injured themselves or died trying to climb Half Dome in Yosemite National Park. The iconic rock formation poses numerous risks to hikers. According to Business Insider, there have been at least 190 accidents at the rock in the last fifteen years. Twelve people have died trying to hike to the top of the rock in the last fifteen years. Every year travelers from around the world risk their lives to run with the bulls in Pamplona, Spain. The event offers adventuresome travelers a chance to experience something exhilarating, but not all participants make it out alive. The last fatally occurred in 2009, and fifteen people have died since recordkeeping began in 1910. Aokigahara, which is a two-hour drive from Tokyo, has a staggering death toll. The forest is know as the Sea of Trees, and tourists from around the world come to see the splendor of this beautiful area that lies at the base of Mount Fuji. The forest has earned the nickname suicide forest because so many people visit the area with the intent to kill themselves. Some suicidal visitors change their mind once they reach the center of the forest, but the dense tree growth prevents them from finding their way back. According to the Japan Times, there were 54 suicides in the forest in 2010. Japanese officials have stopped releasing death statistics for the forest in recent years to dissuade suicide attempts. Anything in life can be dangerous, including traveling. If you plan on visiting a dangerous vacation spot be sure to do your research and be prepared. Pay attention and always pack the proper gear.

Rob Cramer is a Canadian writer and editor who has been writing about travel and finance for over ten years. He has a journalism degree from MacEwan University. In his free time he enjoys cooking and watching Disney+.