Today it’s easy to identify the seven continents on a map. Nearly 300 million years ago, however, the Earth had only one supercontinent called Pangea. Surrounded by a single ocean, Panthalassa, the planet’s landmasses clustered together during the Paleozoic Era when some of the earliest known dinosaurs, theropods, roamed. How did this supercontinent form and who uncovered its secrets? Read on to learn about plate tectonics, proof of Pangaea, and the man who theorized it all. Meteorologist Alfred Wegener wasn’t the first scientist to observe how the continents looked like puzzle pieces. In 1596 Flemish cartographer Abraham Ortelius noted it, as did Francis Bacon in his 1620 book, Novum Organum. Over the next 300 years, similar observations were noted by naturalists Georges-Louis Leclerc, Alexander von Humboldt, and French geographer Antonio Snider-Pellegrini. It was Wegener, however, who in 1910 formalized the theory of continental displacement or continental drift, and named the landmass Pangea. Originally rejected, Wegener’s ideas about continental drift gave rise to modern theories of plate tectonics and the constant motion of continents atop plates sliding over the Earth’s mantle. Plates collide and divide at either convergent or divergent boundaries, while lateral shift occurs along transform boundaries. Although it takes millions of years to occur, this constant motion rearranges landmasses, narrows or widens oceans, and even lifts and lowers mountain ranges.

In 1911 Wegener set out to prove his theory of Pangea by comparing fossil records along the continental boundaries. His investigation established fossils from multiple species that existed along the coastlines where South America and Western Africa had been joined. The fossil record also shows extinct plants, such as the seed fern Glossopteris, grew on what are now widely divided continents.

The geological record also reveals clues about the supercontinent. The Appalachian mountains in the United States and the Atlas Mountains in Morocco have similar rock strata indicating they were once connected as the Central Pangea Mountains. Pennsylvania, Poland, Germany, and Great Britain share coal deposits similar in composition, suggesting North America and Northern Europe were not only joined but were once lush and tropical. Another hint lies in the orientation of magnetic minerals of geologic sediment. This indicates the migration of the magnetic poles over time. 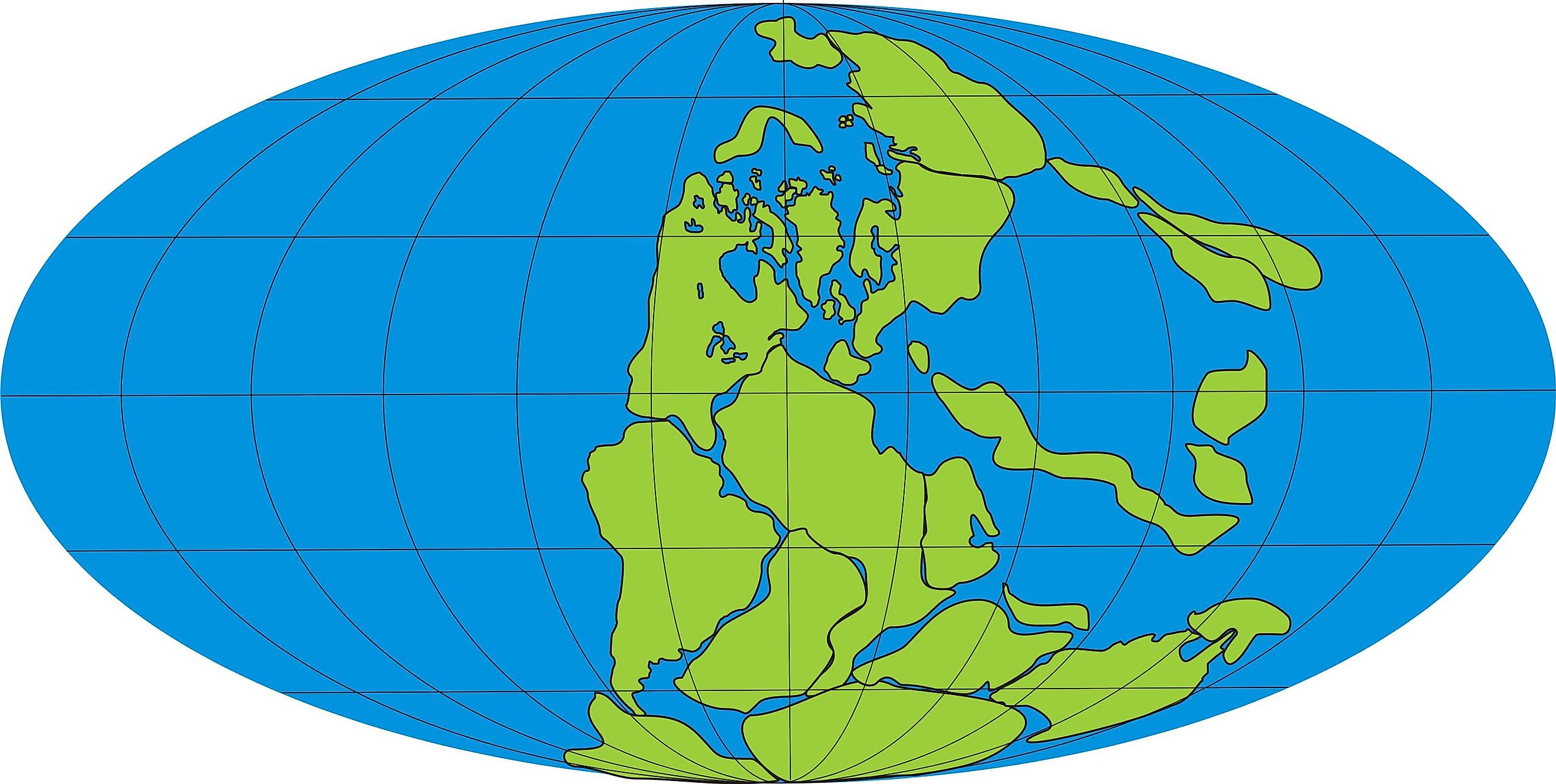 The current configuration is unlikely to be the last. During the Earth’s 3.5 billion year history multiple supercontinents have formed and broken up. Today Eurasia and Africa are considered supercontinents, as they make up most of the land on the planet. Will there be a new supercontinent? Scientists think so, marking the movement of Australia toward Asia and predicting a new supercontinent called Pangea Ultima will form in 250 million years.