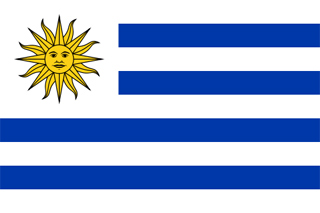 The current flag of Uruguay was officially adopted on July 11, 1830. There are three official flags of Uruguay. The flag shown above is the main national flag however the flag above and both flags below are displayed on all government building.

The Sun of May has been used as a national symbol since the 19th century. The blue and white colors are modeled after the flag of Argentina, and the nine stripes represent the nine departments within the country. 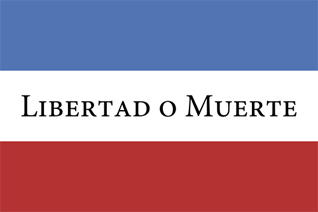 Official Flag of Uruguay - Flag of the Treinta y Tres 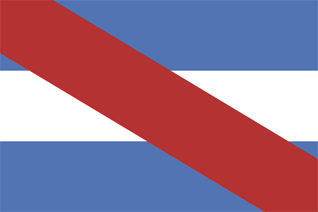 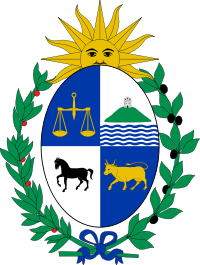 The Coat of Arms consists of an oval, divided into four equal sections and crowned by a rising golden sun, the "Sun of May", symbolizing the rising of Uruguay. The oval is surrounded by a laurel branch on the left and an olive one on the right, representing honor and peace.

Where Are Clementines Grown?