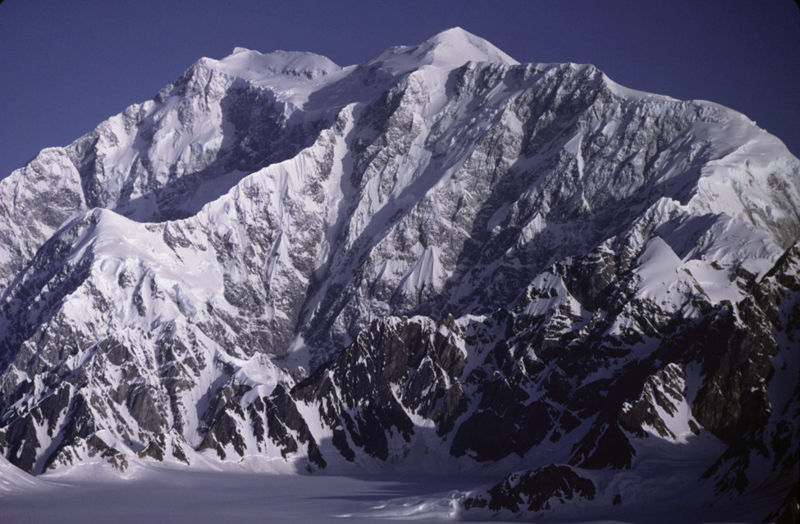 It's positioned in the southwestern corner of the Yukon Territory within Kluane National Park and Reserve.

Mount Logan has the largest base circumference of any mountain on Earth, as it contains eleven peaks over 5,000 metres (16,400 ft).