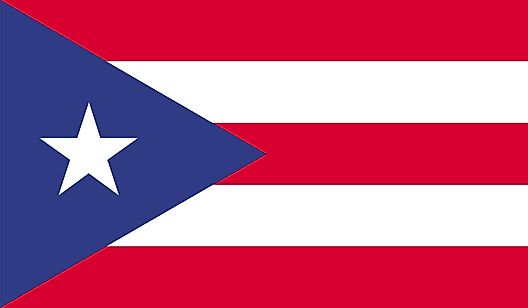 Puerto Rico, officially the Commonwealth of Puerto Rico, is an unincorporated territory of the United States of America. With its name which translates to Spanish as "Rich Port", Puerto Rico has a population of 3,674,209 (2013 est).

According to archaeologists, the island's first inhabitants were the Ortoiroid people, dating to around 2000 BC. They were followed by the Igneri people from South America around 120 AD.

The pre-Columbian Taino culture began to develop on the island in the late 7th century. It is thought that the seafaring Taínos are relatives of the Arawak people of South America.

When Christopher Columbus arrived in 1493, there were an estimated 50,000 Taino on the island. Columbus named the island San Juan Bautista, in honor of Saint John the Baptist.

The first Spanish settlement, Caparra, was founded on August 8, 1508. Within a few years the Spanish colonized the island in large numbers and maritime travelers soon came to refer to it as "Puerto Rico," because of the growing and (rich port) of San Juan.

Over the years the indigenous population (Tainos) were exploited and forced into slavery. By the mid-16th century, they were reduced to near extinction by the harsh conditions of work and by the infectious diseases brought here by Europeans.

The importation of African slaves was introduced to provide the new (much needed) manual work force for the Spanish colonists and the growing number of merchants.

The Spanish, realizing the importance of Puerto Rico for the expansion of their colonial empire, built forts to protect their commercial interests, as well as the expanding port of San Juan from any invasion.

In fact, during the mid-17th century the Spanish successfully fought off numerous attempts by the Dutch, English and French to take control of their (now prized) colony.

But the desire for more land and riches was a powerful draw, and the Spanish began to take a renewed interest in their Central, South and North American colonies in the late 17th century.

So, with the exception of their scattered coastal outposts, and the busy port city of San Juan, the Spanish left the interiors of Puerto Rico undeveloped and un colonized for decades.

Across all of the Americas in the mid-18th century, freedom was the buzz word, and accepting the inevitable independence of their larger colonies, the Spanish refocused its attention once again on Cuba and Puerto Rico as two of the last remaining Spanish maritime colonies.

As an incentive to increase the population of Puerto Rico, free land was offered to Europeans who would colonized the island, swear loyalty to the Spanish Crown and allegiance to the Roman Catholic Church; the scheme worked worked well, very well.

In 1868, a brief independence movement surfaced in Puerto Rico. Then, in 1897, amidst growing discontent with Spain, a short-lived government was organized as an 'overseas province' of Spain with a governor appointed by Spain.

Near the very end of the 19th century, desiring strategic naval positions across the Caribbean and Central America, the United States offered Spain 160 million dollars for Puerto Rico and Cuba. Spain's answer was a resounding "No!" 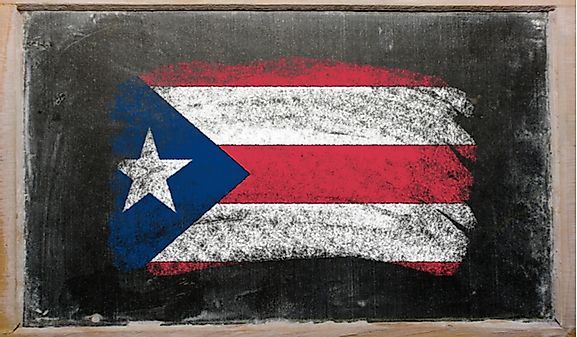