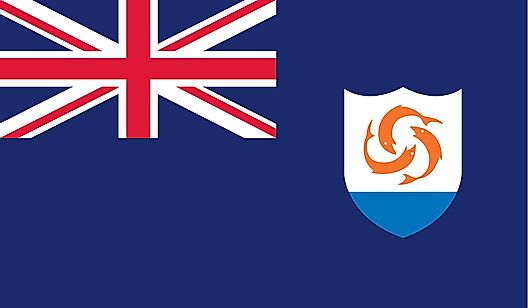 Ringed by coral reefs, Anguilla is a mostly flat, low-lying island of coral and limestone located in the northeastern Caribbean Sea, east of Puerto Rico and the British and U.S. Virgin Islands.

Anguilla's highest point is only 213 ft. above sea level. There are no permanant rivers or streams on the island.

What Kind of Animals Live in Anguilla?

The kind of animals that live in Anguilla include the bridled tern, the sweet bee, and the hawksbill sea turtle. 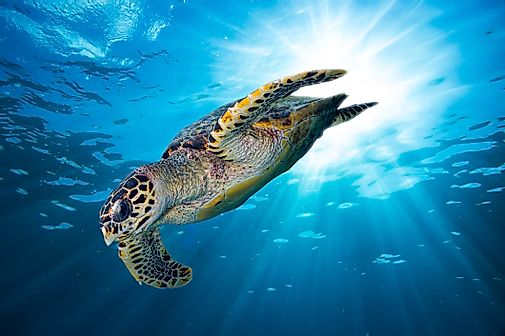 What are the Seven Wonders of Anguilla?

The Seven Wonders of Anguilla include the Shoal Bay Beach, the Island Harbour, the Crocus Hill, the Old Valley, the Prickly Pear Cays, the maundays Bay, and the Old Salt Factory and Pumphouse. 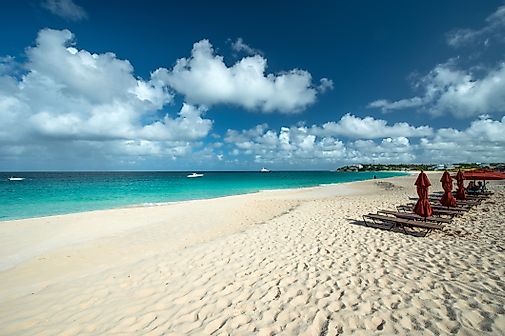 The Seven Wonders of Anguilla