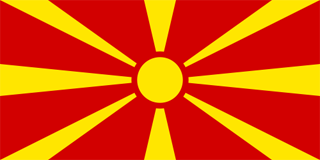 After gaining its independence in 1992, Macedonia still used the traditional red field, but removed the gold-edged star, and replaced it with a golden sunburst. That star, called the Star of Verjina, was removed because of objections raised by the Greek government that claimed it was a true Greek symbol. 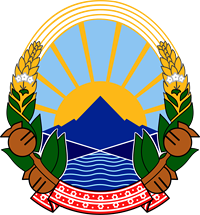 Macedonia's current coat of arms, considered an emblem, was adopted on July 27, 1946.

The emblem contains a mountain, lake and sunrise (representing the richness of the country and struggle for freedom) surrounded by garlands of wheat, tobacco leaves and poppy fruits.

Where Are Cranberries Grown?