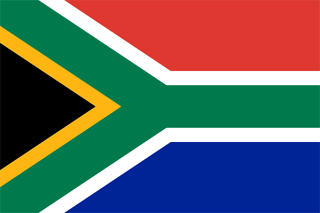 Adopted on April 27, 1994, the flag of South Africa was designed to symbolize unity. The red, white and blue colors were taken from the colors of the Boer Republics.

The yellow, black and green are taken from the African National Congress (ANC) flag. Black symbolizes the people, green the fertility of the land, and gold the mineral wealth beneath the soil. Those colors were adopted by the ANC in 1925. 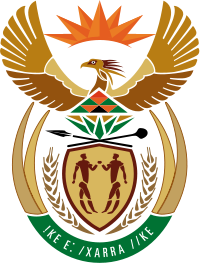 A secretary bird rises above, symbolizing rebirth of the spirit.