Deep in the beautiful South Pacific Ocean, about halfway between New Zealand and the Hawaiian Islands, lies American Samoa. Though technically an unincorporated US territory, American Samoa shares few topographical similarities with the contiguous states and instead embodies its unique way of life that is inspired by a warm, wet, tropical climate. Like much of Polynesia, the American Samoan landscape is lush and rugged, with a small population of around 55,000. Samoan culture is tightknit and largely communal, and Samoan and English are both widely spoken. 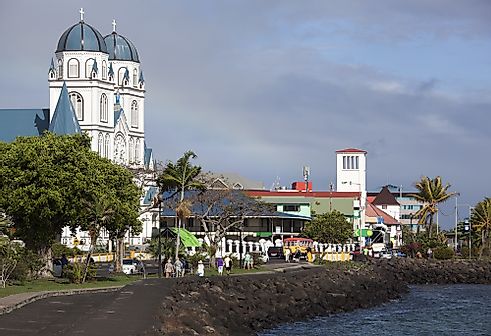 What Are The Differences Between Samoa And American Samoa?