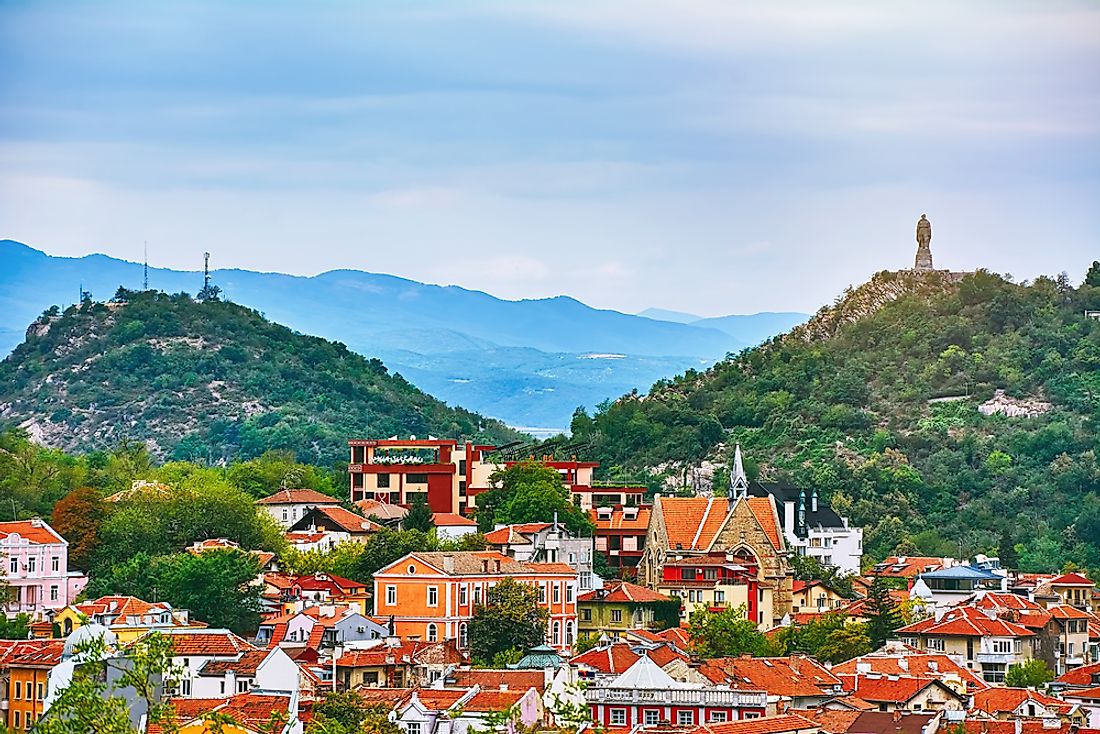 Plovdiv is by far the oldest city in Europe, having been founded about 6000 BC. Nebet tepe, one of Plovdiv’s hills, is the most crucial settlement from that time, having been inhabited since. The city was expanded around Nebet Tepe and fortified by the Thracians during the Iron Age. It was later renamed Evmolpia after King Evmolp who ruled around 1200 BC. Around 342 BC, Evmolpia was conquered by Phillip II, father of Alexander the Great, and renamed Philippopolis. Phillip II expanded and fortified the city after rebuilding it and made it the most important city of the time and was known as Thanes. Plovdiv grew as a result of trade and due to its favorable military position being naturally fortified. 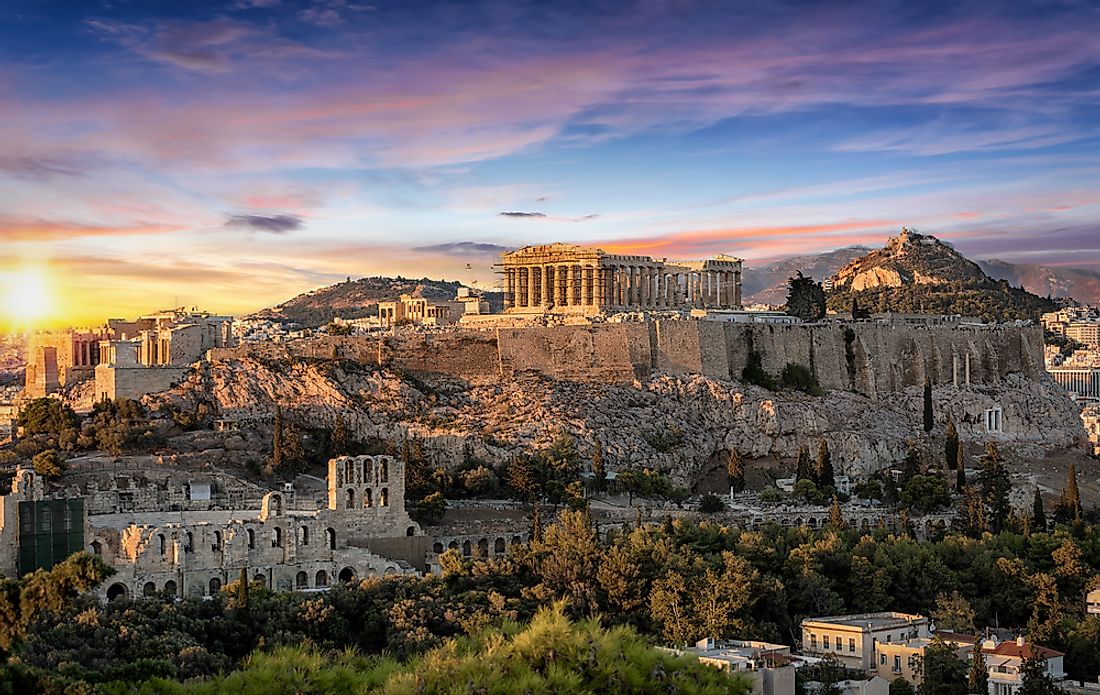 Athens is the second oldest city in Europe, dating back to about 3000 BC. The first settlement was built on the rock of Acropolis. It was formed when King Theseus united several settlements of Attica into a state. According to Greek mythology, Athens was named after the Greek Goddess of Wisdom, Athena. Athena and Poseidon had a contest for the honor of patronage. Poseidon struck the ground with his trident to create a seawater spring, and Athena created an olive tree symbolizing prosperity and peace. Under the rule of Cecrops, the Athenians chose Athena as their protector. Athens grew exponentially in the successive centuries mainly from trade and shipping. 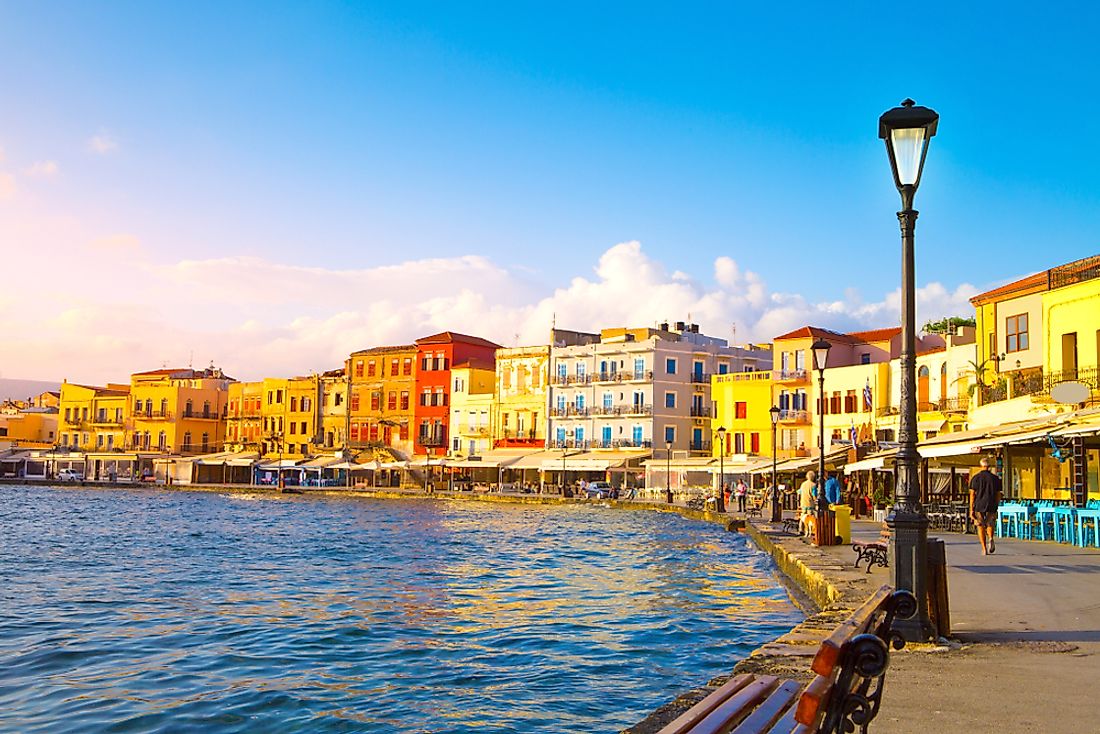 Archeological evidence from excavations indicate that this area had been inhabited since the Neolithic era, around 1700 BC. Chania is the site of Kydonia, the Greek settlement during the Minoan period. The city fell and later reemerged after the Minoan Period ended as a city-state whose domain extended from the feet of the White Mountains to Chania Bay in Classical Greece. The first significant settlers, the Dorian Greeks came around 1100 BC from mainland Greece. Kydonia declared war regularly on other city-states like Polyrrinia, Phalasarna, and Aptera. The Roman consul Caecilius Metellus conquered Kydonia in 69 BC and granted independent city-state with privileges. 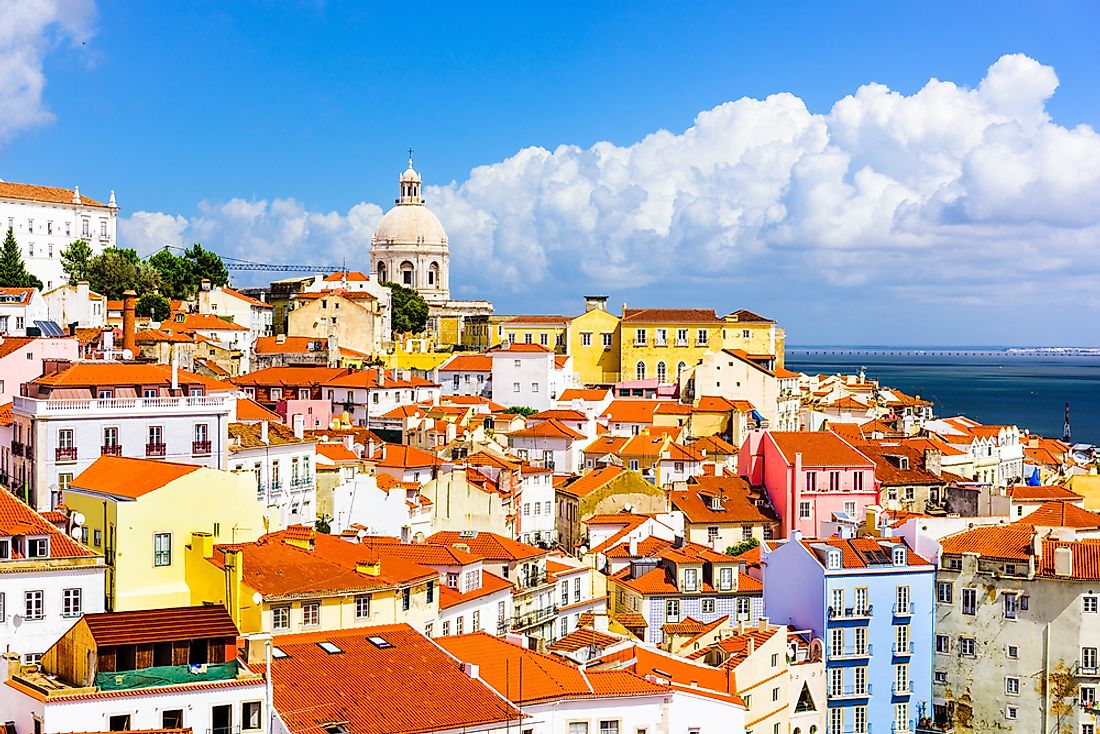 Lisbon was established around 1200 BC by the Phoenicians after the Celts settled in the region. They made a settlement called Ulissipo which was conquered by Greeks and later by the Carthaginians. In 205 BC, the Carthaginians lost the city to the Romans after winning the Second Panic War and called it Olissipo. Olissipo was integrated into Lusitania, a Roman province. It was attacked by Germanic tribes when the Roman Empire fell and was ruled by the Suebi Kingdom until 585. In 711 AD, Islamic Moors invaded Lisbon as part of the larger Peninsula but lost it in 789 AD to Alfonso II. Lisbon's development is owed to the expansion of Portugal's maritime during the reign of Alfonso III.

The Significance of Cities in European Cities

In most European kingdoms, power was centralized to one city that served as home to the throne, base of the military, headquarters of the banks, and most importantly, the center of all trades transacted in the kingdoms. Enemy kingdom saw these cities as the access to the seat of power. Therefore, wars were fought over the span of the centuries giving way to the rise and fall of empires.

What is the Oldest City in Europe?

The city of Athens, Greece was founded in the 5th or 4th millennium BCE, making it the oldest city in Europe. The city of Plovdiv, Bulgaria, is also incredibly old, having been founded in the 2nd or 2st millenium BCE.

This page was last updated on September 7, 2018.
By Benjamin Elisha Sawe