Even though dinosaurs walked the Earth hundreds of millions of years ago, certain animal species were there to witness their reign that is still alive today. Dinosaurs inhabited our planet during the Mesozoic Era, which is estimated to have lasted from 248 to 65 million years ago.

This era can be divided into three periods: the Triassic, the Jurassic, and the Cretaceous period. During this time, dinosaurs appeared in various shapes and forms, continually evolving. But they were not the only type of animals that lived then. Various reptiles, birds, fish, even mammals lived during that time, and some also survived until today.

Reptiles That Roamed With Dinosaurs 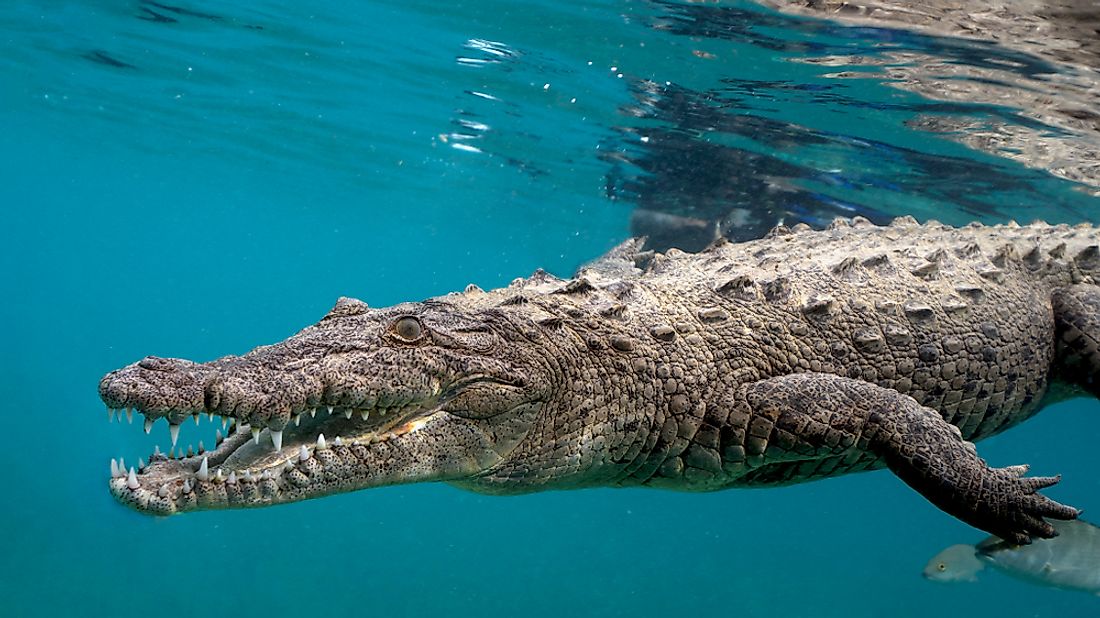 Crocodiles are an example of an animal who lived during the age of the dinosaurs. It makes sense to start with them because they are, in a way, very similar to dinosaurs. It is believed that they have been walking the Earth for almost 240 million years. During the Cretaceous period, crocodiles were larger than today, but almost everything else about them is still the same.

Another reptile that was living with the dinosaurs is the snake. The oldest snake fossils are nearly 160 million years old, which means they were alive and well when dinosaurs were ruling the Earth. Snakes were also leading a predatory life, and it may come as a surprise that they were feeding on the dinosaurs’ young.

Tuatara is the last surviving species from an order of reptiles called the Sphenodontia. They all lived together with dinosaurs, but the tuatara is the only one we can still see today. It is a reptile that actually resembles a dinosaur, but also a lizard and can be found in New Zealand.

Cockroaches Were Alive And Kicking Back Then 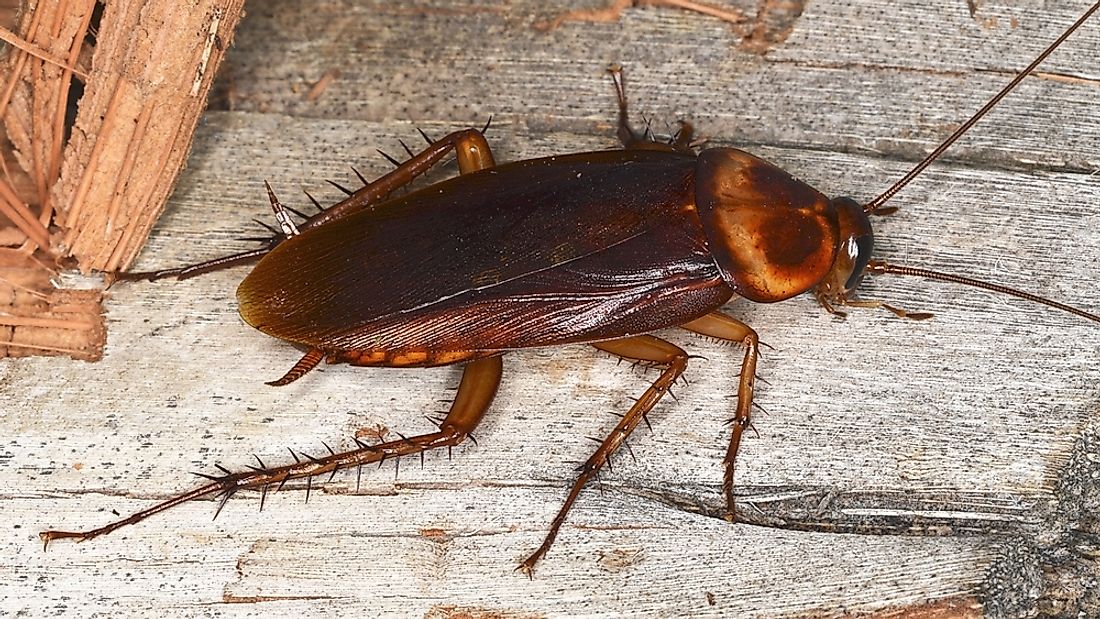 Reptiles were not the only ones alive back then; there were signs of insect life as well. Bees were living with dinosaurs during the Cretaceous period, and they started appearing when the first plants with flowers began to bloom. It is believed that bees went through a huge extinction, just like the dinosaurs, but they somehow managed to survive until today.

Cockroaches were twice as big as today during the age of the dinosaurs. They lived on our planet long before the dinosaurs, 360 million years ago, and were actually a powerful species back then.

Another very interesting species is the duck-billed platypus. The reason why it deserves attention is the fact that it is one of the two species of egg-laying mammals that is still left alive today, which lived 210 million years ago.

The green sea turtle is a species of animal that survived millions of years in its current form. Some of its predecessors started appearing already during the Jurassic period, but sea turtles, as we know today, first evolved during the Cretaceous period. They lived in coexistence with dinosaurs and are closely related to the sea turtles of today.

Animals Under The Sea 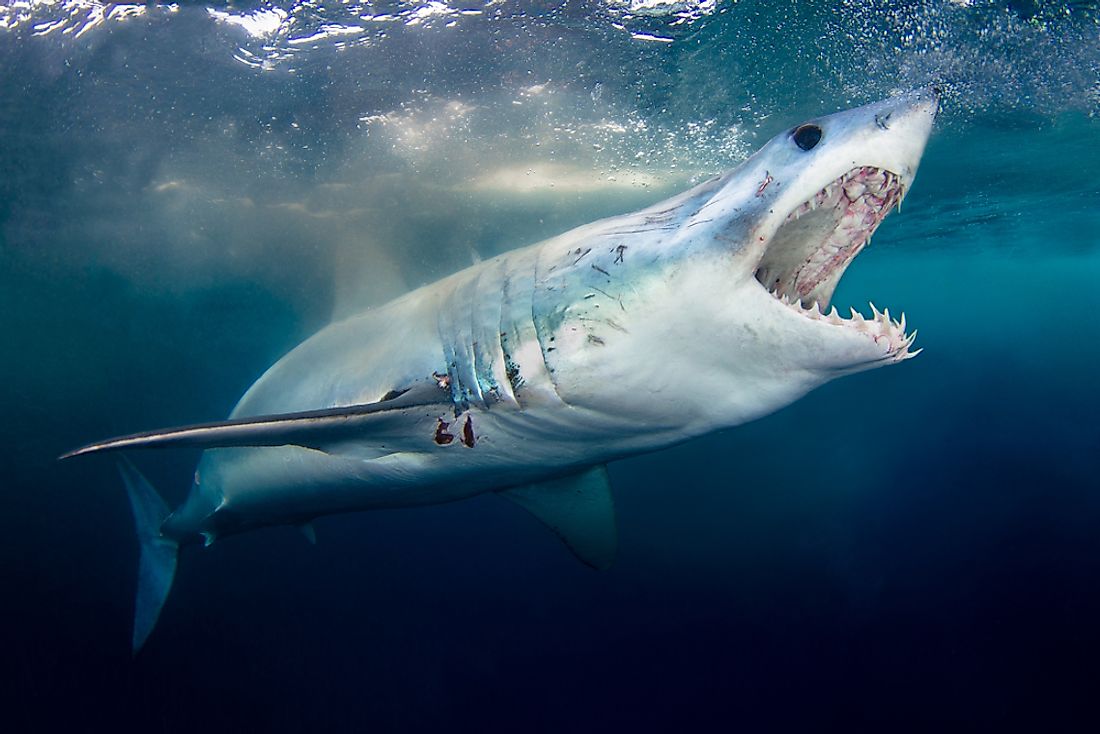 Once we start paying attention to the sea life, it is even easier to find animals that witnessed the reign of dinosaurs. Sharks are a species that immediately comes to mind. It is estimated that they have been swimming through the oceans for 450 million years, meaning they were alive before dinosaurs. During the era of the dinosaurs, sharks were food to certain predators, which may seem impossible today, but it was the case back then.

Horseshoe crabs are sometimes called “living fossils” because they evolve slower than most other animals. They have endured a lot throughout the ages, even the event that is responsible for the extinction of dinosaurs. Since they evolve slowly, their form today is the same as it was millions of years ago.

To continue with the sea creature theme, sea stars and lobsters both witnessed the age of the dinosaurs. Sea stars back then were similar to the starfish of today, confirmed by fossils found in Europe. Lobsters predated dinosaurs; they were living on the sea bottom over 500 million years ago. They had four eyes and six claws that helped them while hunting for food.

What is the age of the oldest snake fossils?

The oldest snake fossils are nearly 160 million years old, which means they were alive and well when dinosaurs were ruling the Earth.

This page was last updated on February 20, 2020.
By Antonia Čirjak