The Importance Of Public Transportation

Cities with the Most Expensive Public Transportation 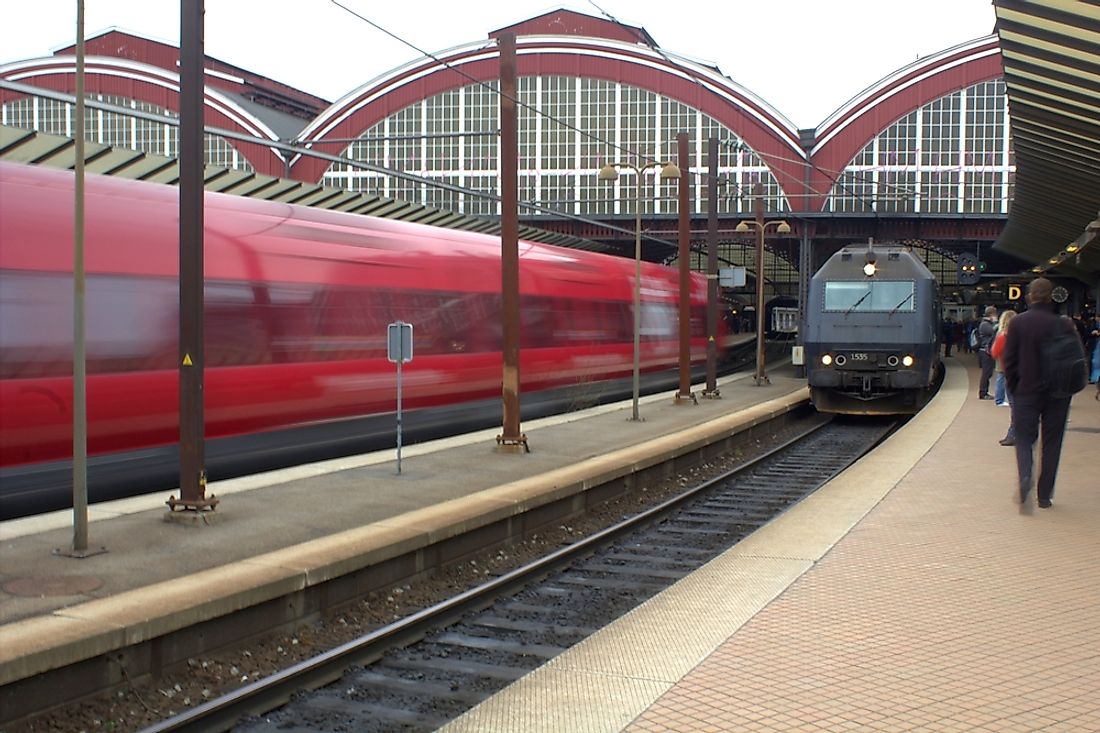 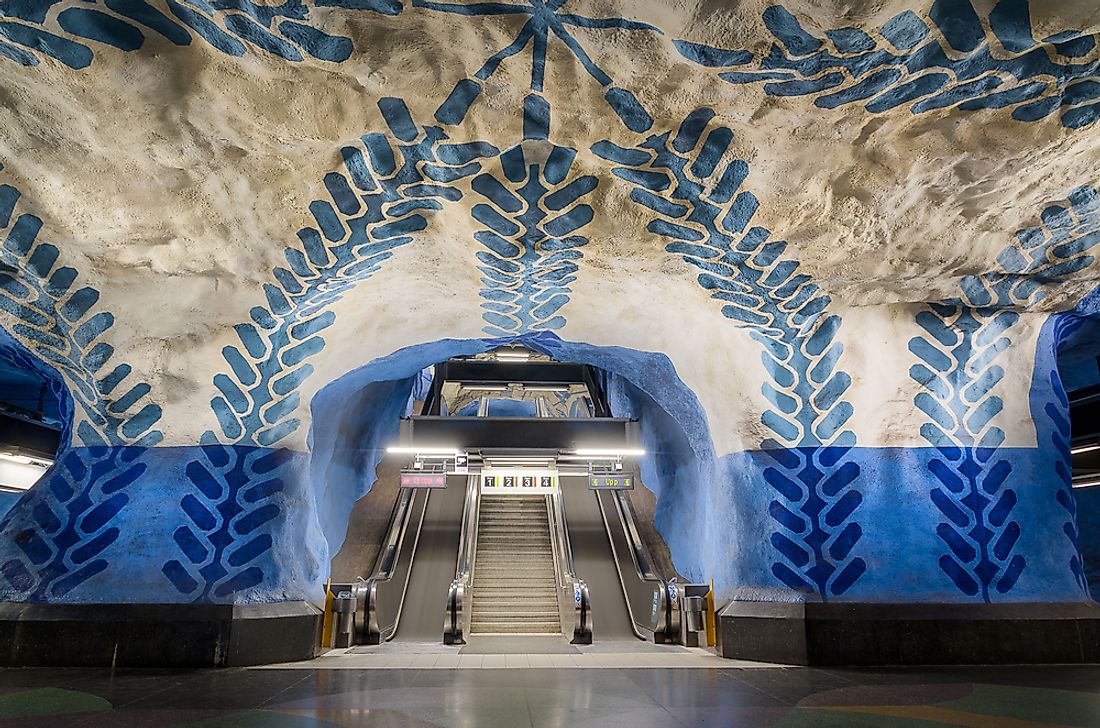 The second most expensive public transportation in the world can be found in the city of Stockholm in Sweden. In this city, a single, one-way ticket costs passengers approximately $3.87. The Stockholm Public Transport department manages a variety of vehicles, including: trains, ferries, subways, buses, and trams. Passengers can purchase prepaid cards, 24 or 72 hour tickets, or 7-day passes to pay for their trips around the city. The most common route for tourists is bus number 69 and tram number 7, which provide stops at several tourist attractions. 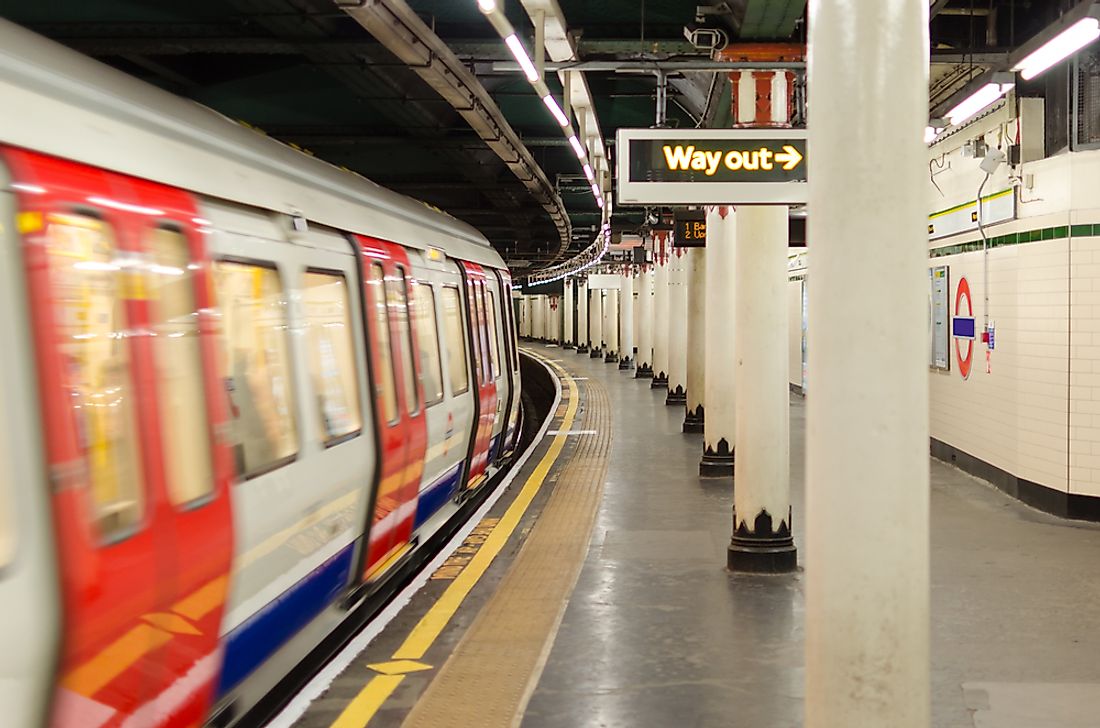 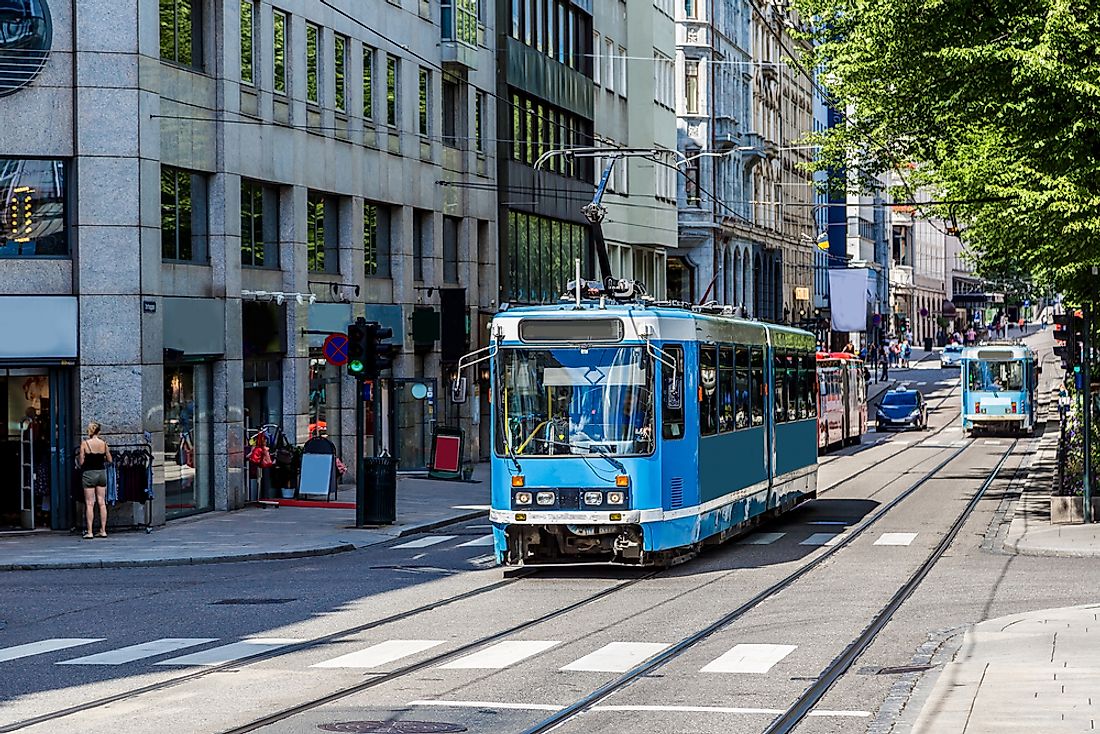 The city of Oslo in Norway has the fourth most expensive price for a single, one-way ticket in the world. Here, passengers pay around $3.53 to take just one trip. The public transportation system in this city is run by the Ruter company. This company sells the tickets for busses, ferries, trains, subways, and trams. Trips within zones 1 and 2 of this city are free if the traveler holds an Oslo Pass, which can be applied to all transportation options. This pass has the following options available: 24 hours ($49.81), 48 hours ($75.91), and 72 hours ($94.89).

The chart published below provides further information about the cost of additional public transportation networks around the world.

What is the Most Expensive Public Transit System?

Cities With The Most Expensive Public Transport Networks In The World

This page was last updated on August 7, 2017.
By Amber Pariona

Cities With The Most Expensive Public Transport Networks In The World