Canada is known for its vast beautiful landscapes of about 9.9 million square kilometers that is not only a habitat for millions of human beings but also a for a vast array of wildlife. However, the animals that inhabit this beautiful country are not all friendly to humans. The animals found in Canada who are considered to be dangerous include the moose, polar bear, black bear, coyote, prairie rattlesnake, and the grizzly bear among others. 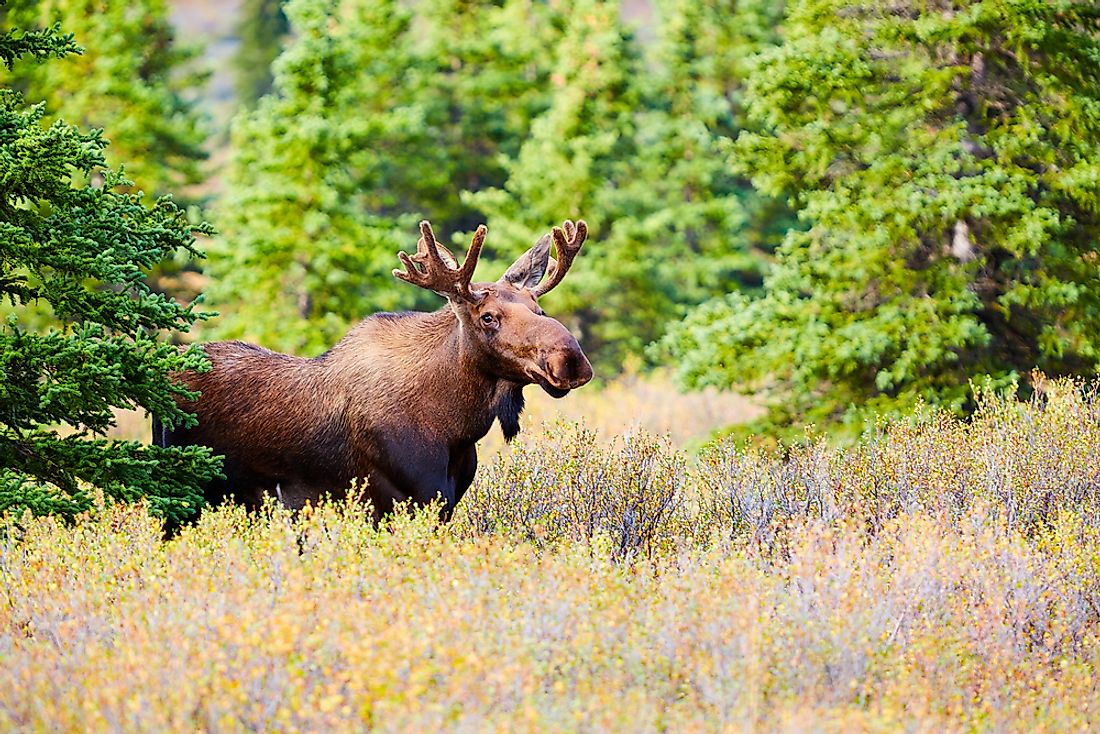 The moose are considered the largest species in the deer family. The moose lives for approximated 15 to 25 years. This species of animal lives on the margins of lakes streams of rocky forest areas and wooded hillsides of the western ranges. The moose have been known to attack when agitated. They are also dangerous to motorists as they can collide with vehicles while crossing roads. Additionally, moose can charge if startled. Considering the weight of a male moose of about 700 kg, the collision that can occur when hit by a vehicle is massive and can be very dangerous. 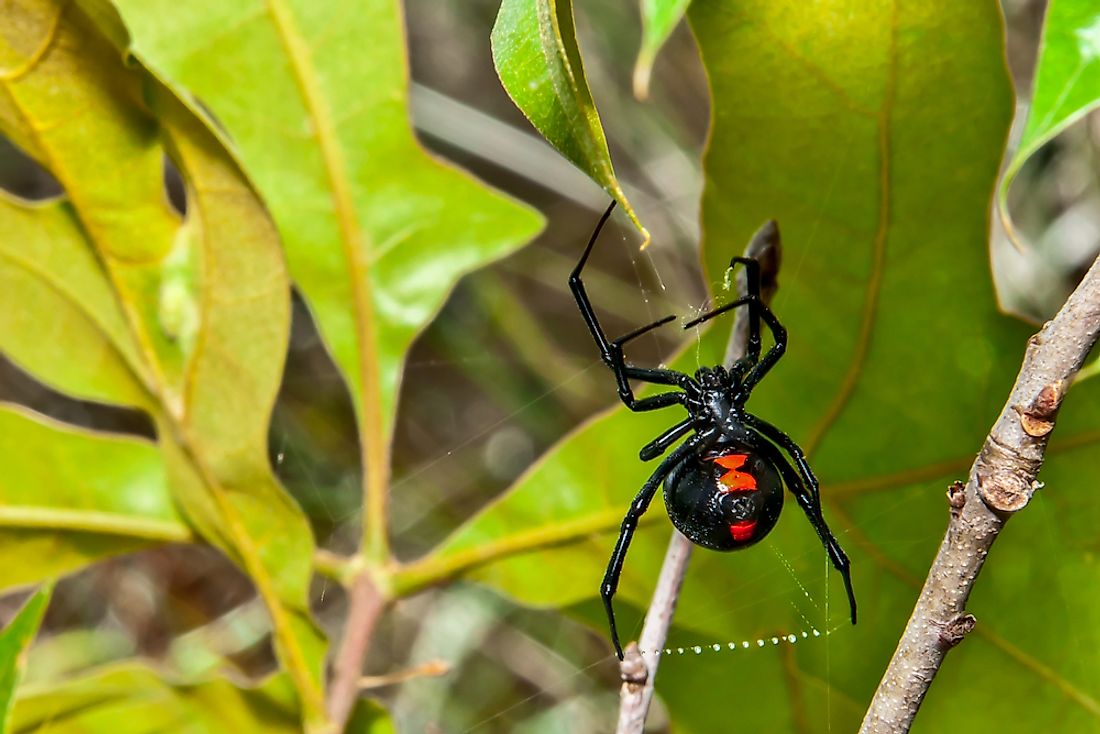 The black widow spider is usually not a common species in Canada, although it can be found in some southern regions around the US - Canada border. This species is not aggressive and prefers moving away when irritated although they will defend themselves by biting. The black spider has a red hourglass mark on the lower stomach. It usually inhabits places like sheds, under the rocks or fallen trees when they are outside. 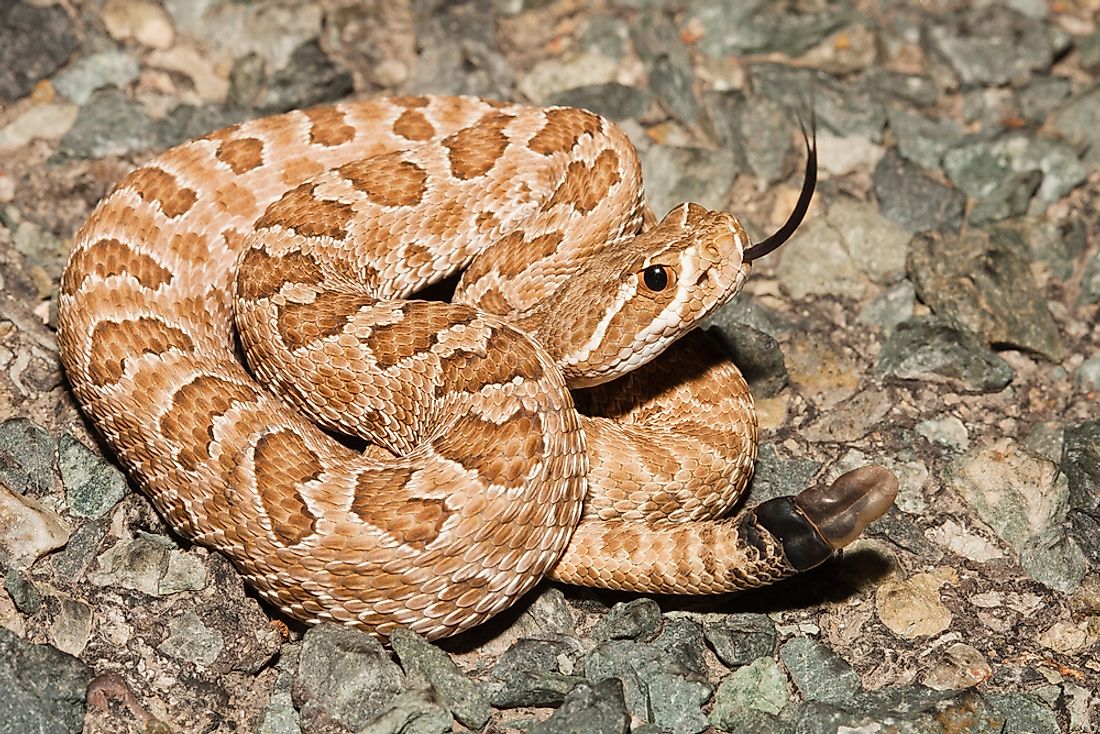 The prairie rattlesnake species is a very poisonous snake found in southwestern Canada, particularly in the province of Alberta. The species usually hunts by striking its prey rapidly and injecting its deadly venom to kill the victim. It often preys on small mammals, reptiles, amphibians and ground nesting birds. The prairie rattlesnake does not attack normally but can bite when disturbed or when accidentally stepped on. 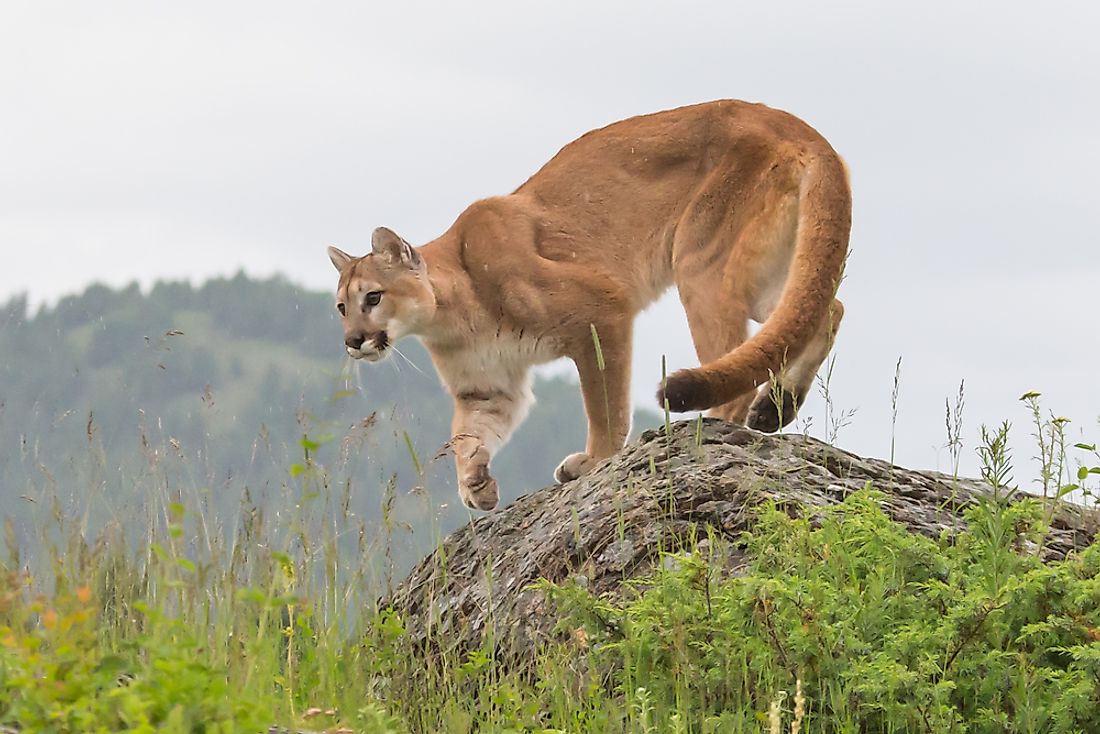 The cougar species is considered to be the second heaviest cat in the world after the jaguar. It is characterized by its muscular body, with large paws and a long tail. The species inhabits rocky mountains and dark forests. Cougars usually kill by biting into their prey’s neck. Cougars do not consider humans as prey, so attacks on people are rare. They are however dangerous and can attack during periods of extreme starvation. Most attacks by a cougar are during spring and summer when young cougars are left to go alone in search of prey. 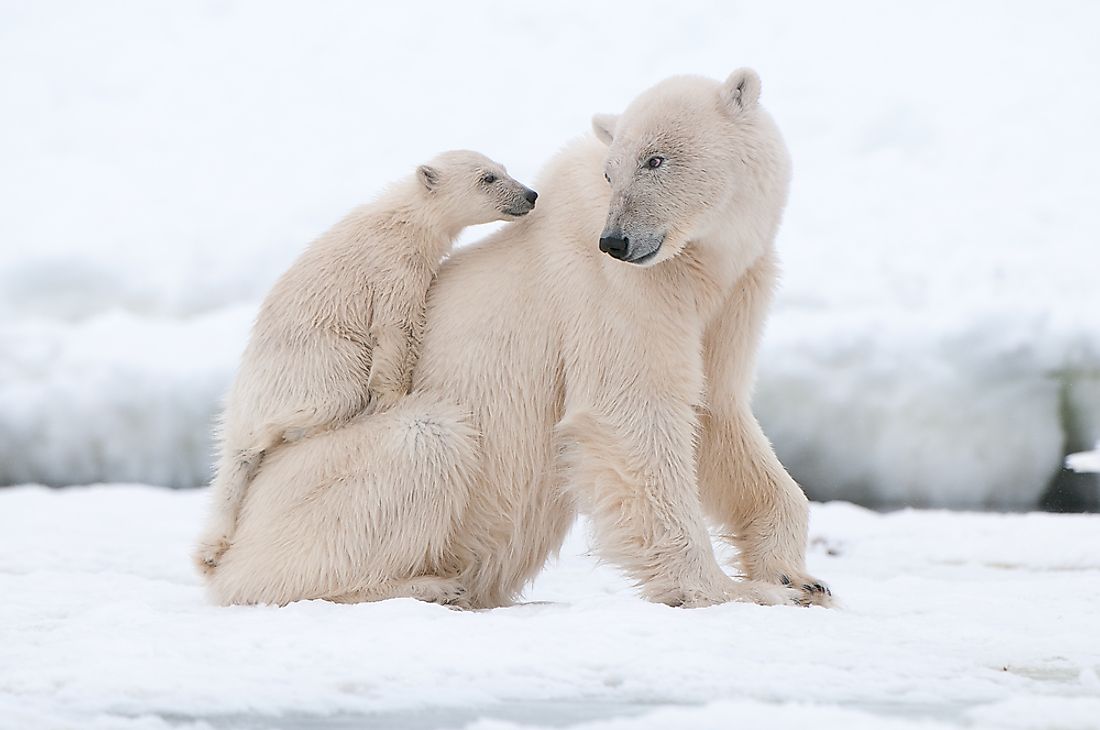 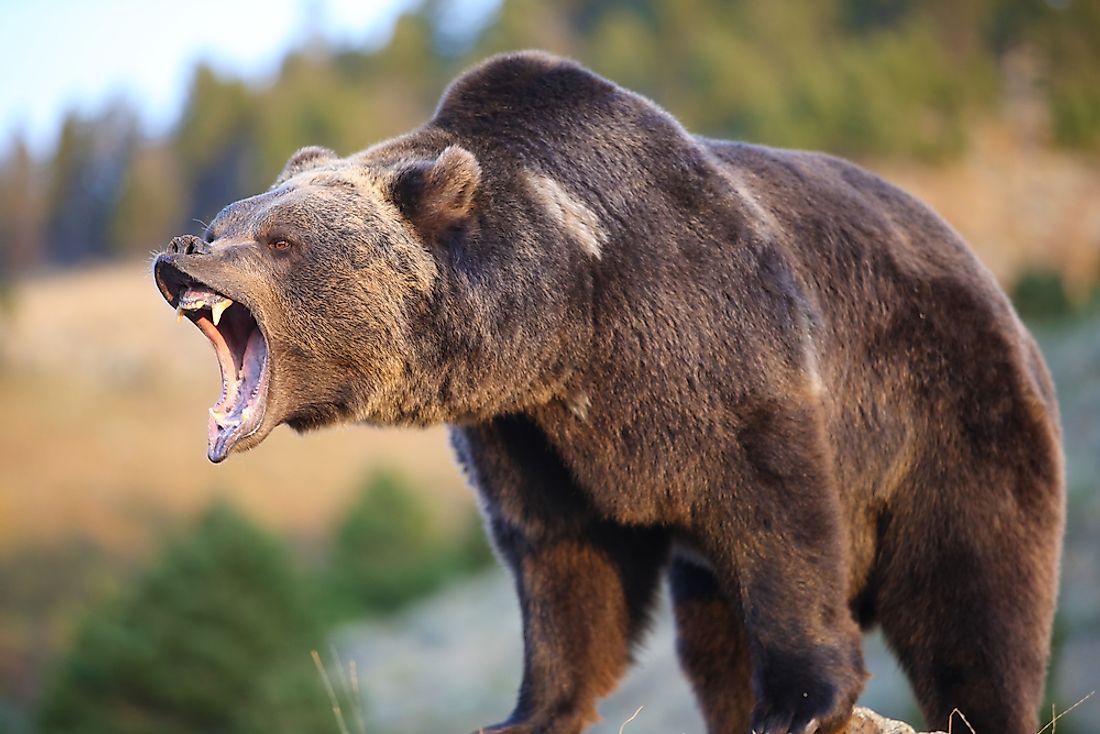 The grizzly bear is a large subspecies of the brown bear native to North America. The grizzly bears are more aggressive than the black bears. Adult grizzlies are unable to climb trees hence they go face to face with their attackers. Most attacks by grizzlies are from mothers who defend their cubs. Other than that, Grizzlies avoid contact with people despite having a superior physical advantage. The usually attack when disturbed or surprised. This species is considered dangerous because of its biting force. 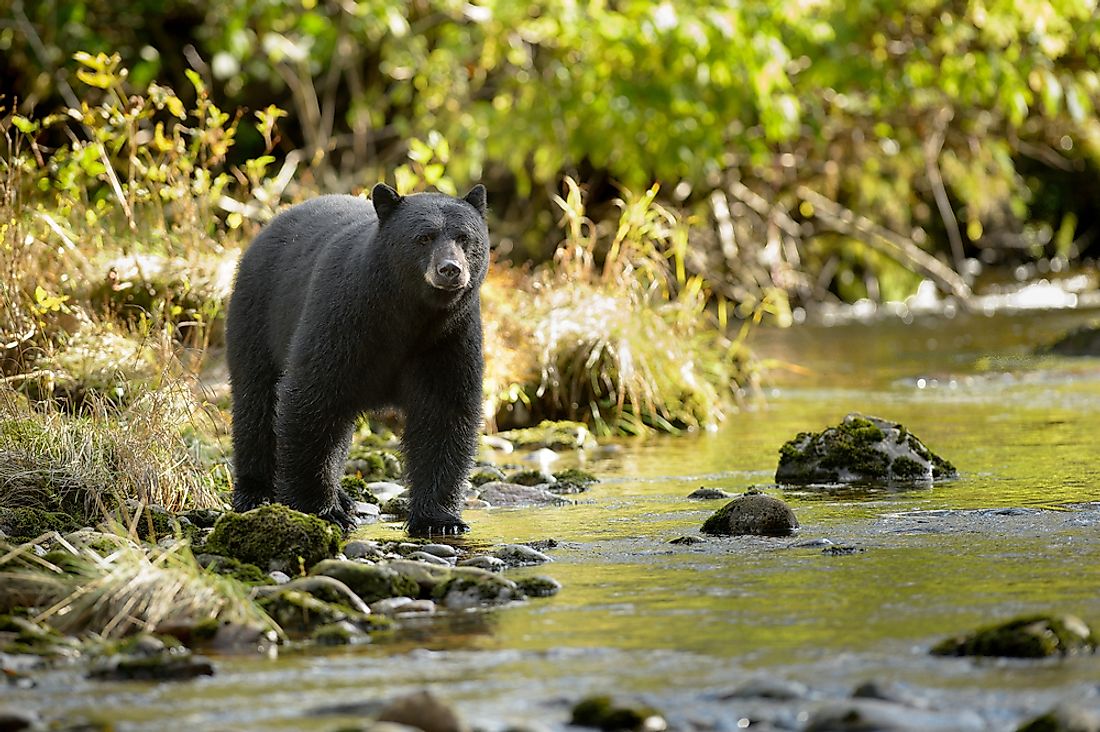 The black bear is deemed to be the smallest of the bear family found in Canada. They are omnivorous and mainly inhabit forested areas. The black bear is listed as least concern species as it has a large global population. An adult black bear can kill a human being but usually avoid confrontations with people. Unlike the rest of the bears, they do not attack when provoked but instead, choose to run away. Most of the attacks by the black bear are for food reasons during starvation. The worst deadly attack from the black bears witnessed occurred in 1978 in Algonquin Park in Canada when this animal killed three teenagers who were fishing. 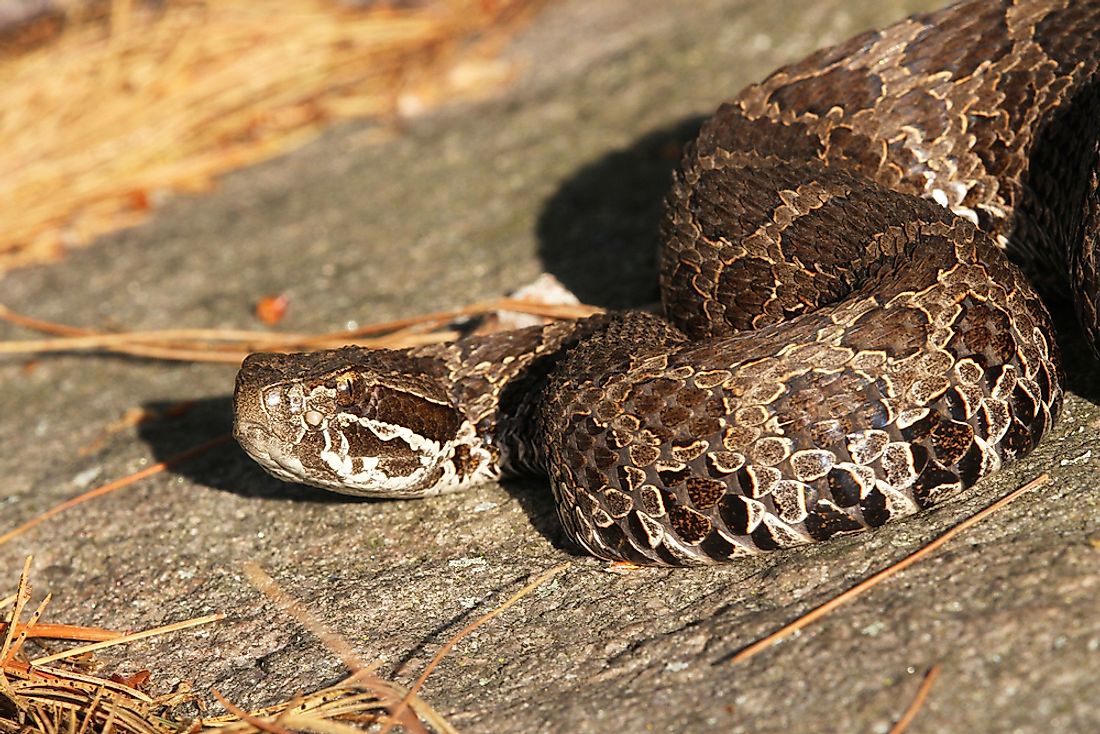 The massassauga rattlesnake species inhabits Ontario. The massassauga contains cytotoxic poison that destroys tissues. This species also has digestive enzymes that prevent blood from clotting. The massasauga avoids humans by all means when it can. Most of the snakebites by this species witnessed in Ontario have occurred when they are stepped on or handle accidentally. These attacks though are preventable. 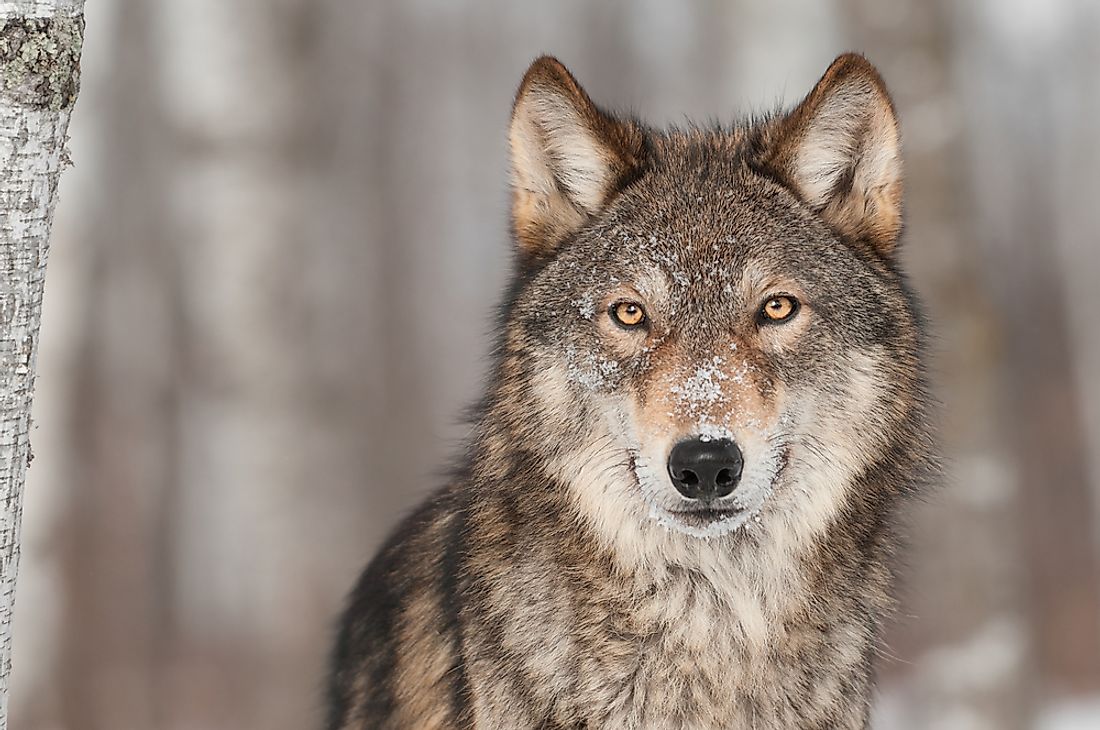 The wolf is usually considered the largest wild animal of the dog family. The wolf is a social animal and has been known to attack livestock when wildlife is scarce. Humans are not among the prey that the wolves hunt for, and their reaction with people largely depends on their prior experience. When provoked, wolfs react aggressively by biting. Wolfs attacks on humans are rare and only occur in cases when they have lived and gotten used to people that they do not fear anymore. In such situations, the wolf is eliminated to avoid a repeat of the same. 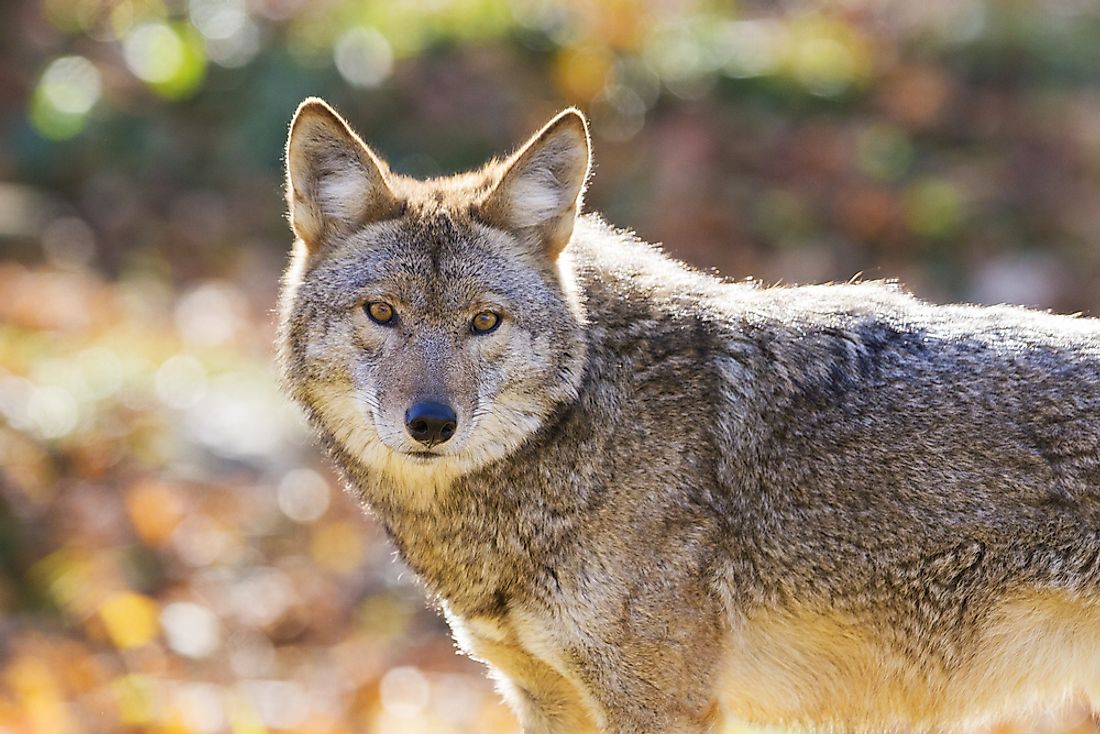 The coyote is a canid that is native to North America. The coyote is smaller than the gray wolf and often found in the same ecological niche. Attacks on humans by the coyote are rare as these animals have a small size. Coyotes often target small children for their attacks. In the urban areas, coyotes can confront people who walk around with their dogs and have even been known to chase joggers.

From the above discussion, we realize that most of these dangerous animals are calm naturally but only become violent when provoked. Some of the animals, though, resort to attacking humans during time of starvation when they cannot find any other suitable prey. It is therefore advisable not to confront these wild animals.

This page was last updated on June 5, 2019.
By Kimutai Gilbert