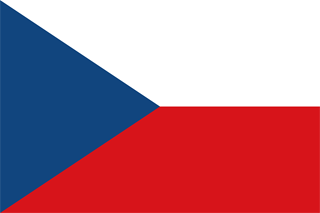 The first flag of Czechoslovakia was white over red, and those colors are the heraldic colors of Bohemia. The blue triangle was added to the flag in an effort to distinguish it from the Poland flag, and blue is said to represent the State of Moravia. 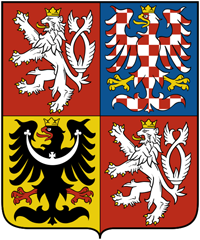