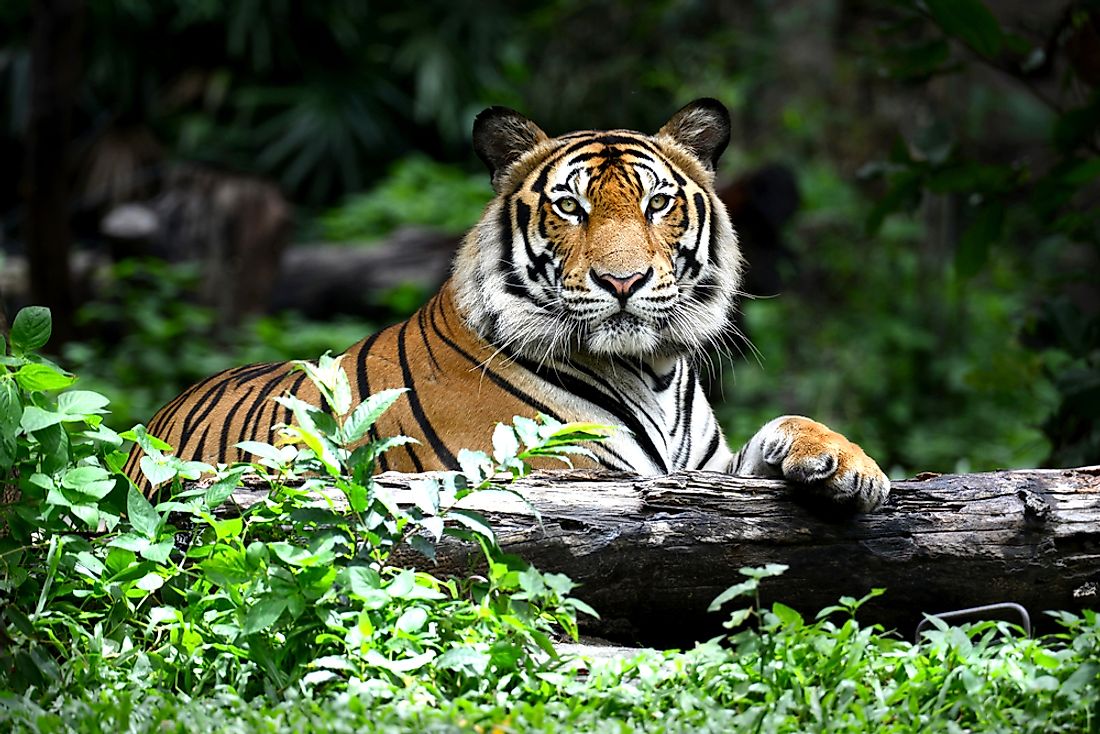 Role Of Charismatic Megafauna And Conservation

As charismatic megafauna are appealing to and easily recognized by the general public, environmental activist groups often use them in conservation campaigns. The idea is that these species will draw more public attention, incite emotional reactions, and foster increased conservation success. Additionally, these charismatic species tend to inhabit large, biodiverse ecosystems, which are host to a diverse range of plant and animal species. Their popularity means that working to save these charismatic megafauna species and their habitats will indirectly save a number of other, less popular species. This hoped for result is often referred to as the "umbrella effect."

Not only do these species invoke more passion for conservation around the world, but they also tend to bring in higher financial resources. In addition, many organizations use these animals as logos in order to attract more attention and be remembered. One example is the World Wildlife Fund (WWF), which uses the panda as its organizational symbol.

While the umbrella effect of charismatic megafauna in conservation efforts has received widespread support, it has also received a significant amount of criticism.

One of the biggest problems seen with the use of charismatic megafauna in conservation efforts is that it takes attention away from lesser known and less appealing species. It has been suggested that humans may essentially choose which animals are worthy of conservation and protection based simply on their physical appearance. This occurrence is sometimes referred to as the Bambi effect. It can be seen when large groups of people refuse to eradicate an invasive species (such as the Fallow deer in the US state of California) because it is seen as cute. This same group of people, however, may have no problems killing a spider, even it is a potentially endangered species.

It has also been found to create a bias in scientific research. Endangered species lists, for example, may overlook or not list species that may not be considered charismatic, simply because of a lack of research and knowledge about the organism. Scientists tend to study charismatic megafauna at a greater rate than non-charismatic species. Since 1994, over 100 reports have been published about meerkats. During that same time span, only 14 papers have been published about the less-charismatic manatee. This academic neglect may work against overall conservation efforts.

Additionally, some researchers have discovered an effect known as taxonomic inflation, which is an unnaturally high number of recently classified taxa. This inflation is not due to new species discoveries, but rather to the arbitrary classification of taxa. Scientists tend to name subspecies as actual species in order to reap advocacy benefits.

Some organizations and environmental advocacy groups have been working against the Bambi effect. These efforts include the foundation of organizations such as the Ugly Animal Preservation Society and the Endangered Ugly Things.

What are Charismatic Megafauna?

Charismatic megafauna is a term used to refer to the plant and animal species that have a large appeal, perhaps due to an attractive appearance, to a global audience. Generally speaking, charismatic megafauna are large animals that are easily identified.