Humans and gorillas are both members of the Hominidae family, the fifth of seven taxonomic ranks used to classify species. Just by looking at a human and a gorilla, there are some noticeable similarities between the two. But exactly how closely related are humans and gorillas? What features do they share, and how are they different?

Features Shared By Humans And Gorillas 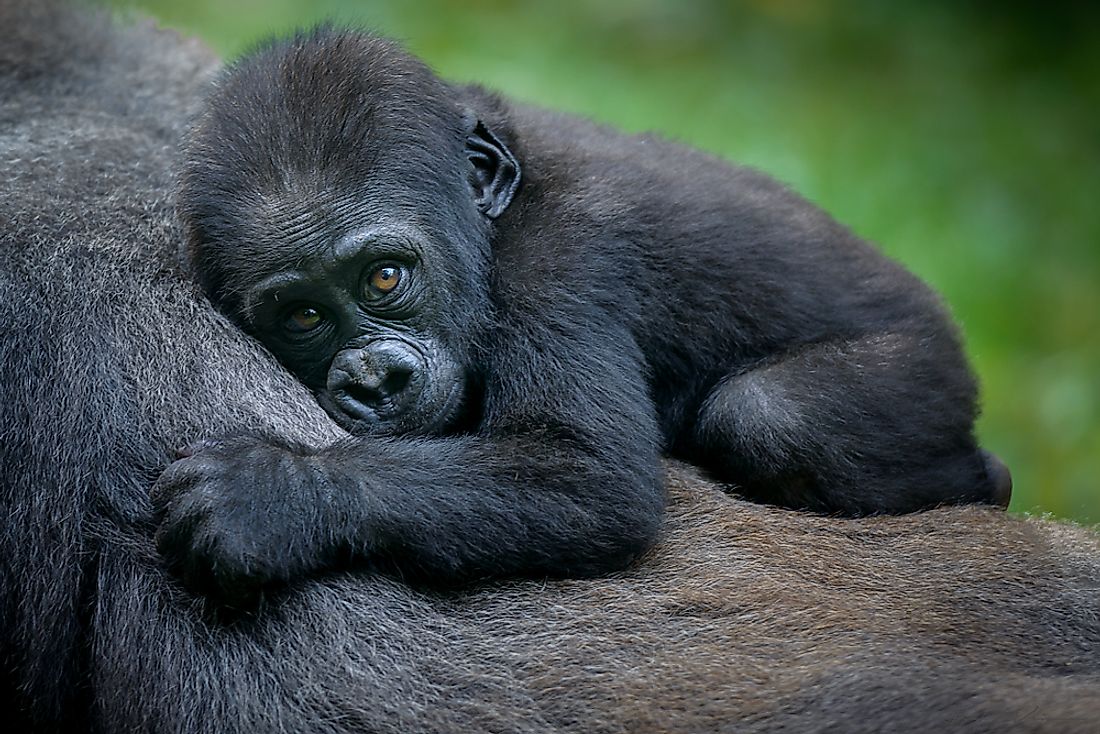 As recently as a few decades ago, scientists did not fully understand how similar the brains of humans and gorillas were. But the more they learn, the more they realize how much both species share in brain development. A study from the Wellcome Trust Sanger Institute found advanced development in gorillas’ sensory perception and hearing, for example, that put it on par with that of humans.

Gorillas also have a speech center in their brain that allows them to process and understand language, even if they can’t vocalize words. The result is that gorillas can be taught to use sign language, with some individuals learning up to 1,000 words. Not only can they repeat these words, they’ve been shown to use them in new combinations to express new thoughts. 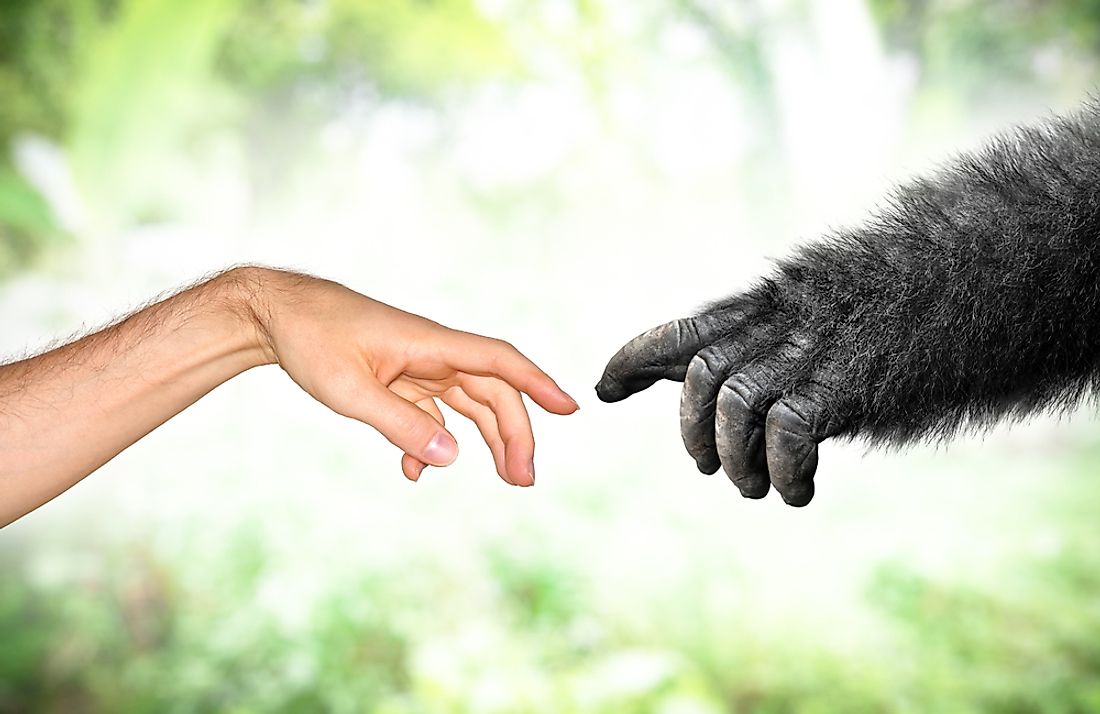 Scientists have observed that gorillas form similar social structures to those of humans. They honor family units, spending time not only with their immediate family but also grandparent, aunts and uncles, and cousins. The society as a whole is organized as a hierarchy with different social groups based on similarities. Gorillas also form long-term friendships and make new acquaintances as part of their social interactions.

Key Difference Between Humans And Gorillas

One key difference between humans and gorillas is that while humans can speak, gorillas cannot. This is because their larynx, or voice box, is positioned too high to allow them to speak. This prevents their muscles and vocal chords from having the range of movement needed to form words.

What Features Do Humans And Gorillas Have In Common?

The brain structure and social structure of gorillas bears certain similarities with that of humans.

Lisa Melillo is a freelance writer and entrepreneur with a background in personal finance, tech, and business. Her multidisciplinary career has taken her around the globe; she has lived in four countries, speaks three languages, and holds two international degrees.

This page was last updated on February 17, 2020.
By Lisa Melillo