The vast forests of Idaho provide a habitat for several species of wildlife ranging from the bald eagle to the calliope hummingbirds and the tiny pygmy shrews. Endangered species such as the grizzly bear, grey wolf, woodland caribou, and the North American lynx are also found within the state. Birds of Idaho include the harlequin duck, common loon, peregrine falcons, and the black-backed woodpeckers, among many more. The state animals are the mountain bluebird, Appaloosa horse, monarch butterfly, peregrine falcon, and the cutthroat trout. The following are some notable animals of Idaho. 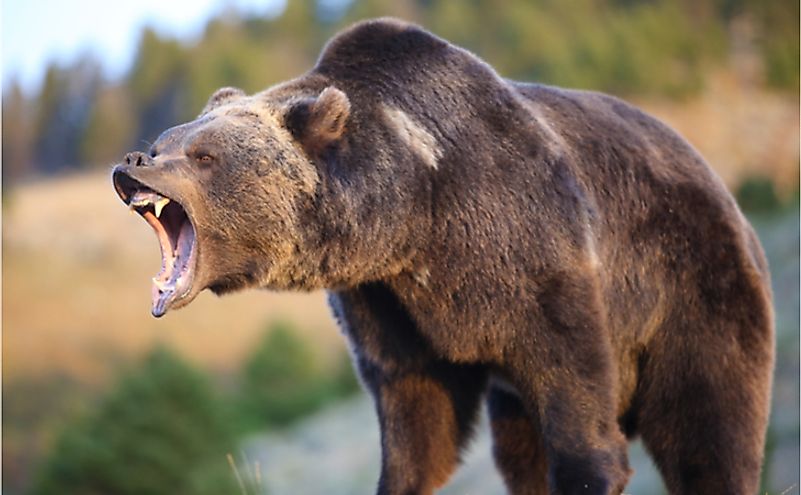 The North American brown bear, also known as the grizzly bear, has an extensive range and distribution. However, it is considered threatened in the United States, including Idaho, where the population has declined due to illegal poaching and loss of habitat. In the 18th century, the grizzly occupied the entire territory west of the Great Plains, but it is currently limited to northern regions of the Cascade Range and the Rocky Mountains, which account for 2% of its historical habitat. The approximately 100 bears in Idaho are in Cabinet Yaak, Selway-Bitterroot, Selkirk, and Yellowstone National Park. 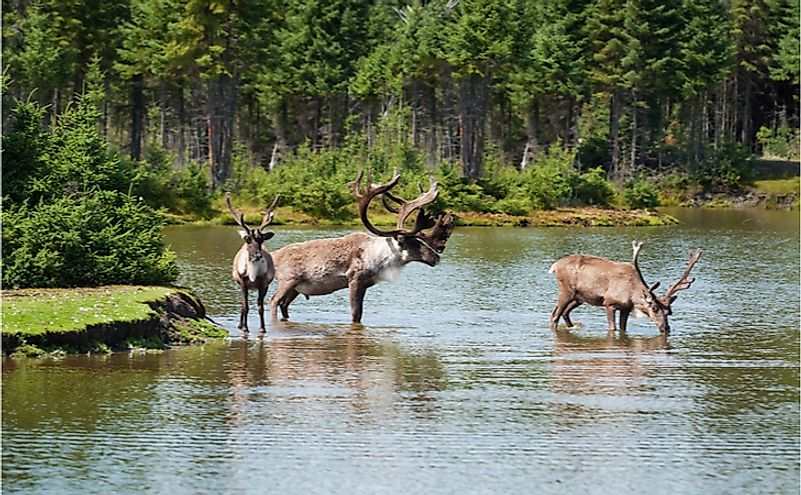 The woodland caribou is a large deer with large antlers, lush neck mane, and brown hoofs. It is native to Idaho, but it is among the most threatened animals in the country due to hunting and habitat encroachment. The caribou inhabits forested mountains, dense fir, and spruce growing areas. In 1987, there were about 28 individuals in Idaho, but the population has since grown to about 100. 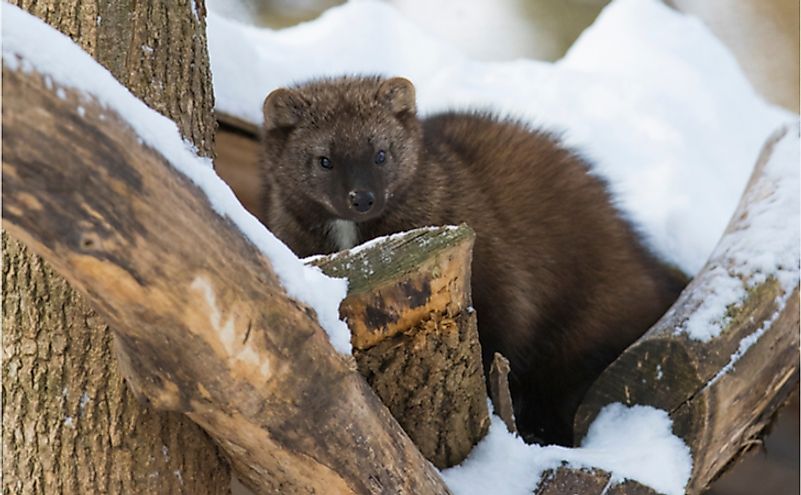 The pekan or fisher is a brown-coated mustelid that inhabits the forests of North America below 5,900 ft. It is among the rarest carnivorous animals of the United States. In the early 20th century, the fisher was nearly eliminated from its native range and was considered endangered in the state of Idaho. Conservation efforts have made progress, but the species remains threatened. 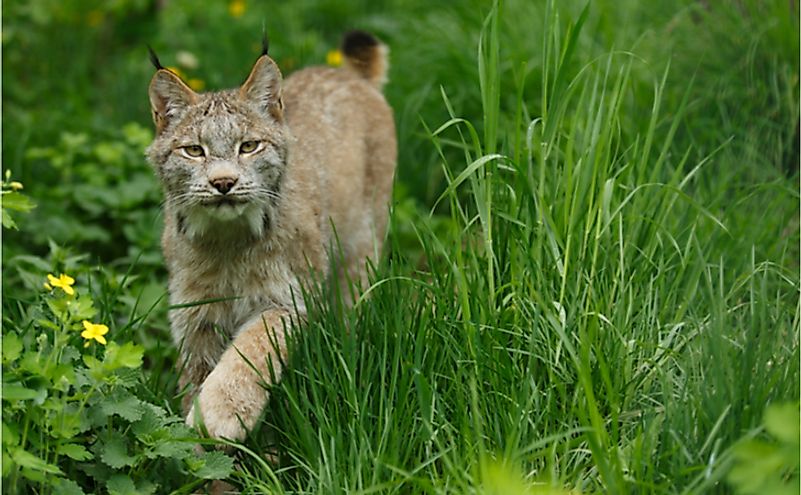 The North American lynx or Canadian lynx is native to the state of Idaho, but it is listed as threatened due to hunting and loss of habitat. It is a useful animal in determining ecological health alongside the wolverine, marten, and fisher. The species is found in the northern regions of the state. Stable populations can be found in Utah. 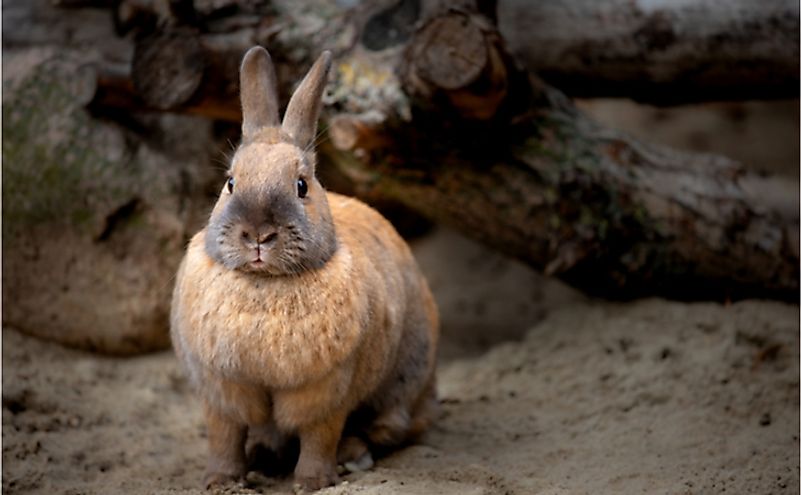 The pygmy rabbit is the smallest of all hares and rabbits. It measures between 9.5 and 11.5 inches and weighs less than 1lb. Pygmy rabbits are herbivorous and mainly feed on sagebrush. They dig burrows where they spend time when not feeding. It is native to the state but has raised concern among wildlife conservation as its population continues to decline as a result of habitat loss and predators such as weasels, coyotes, badgers, and raptors. 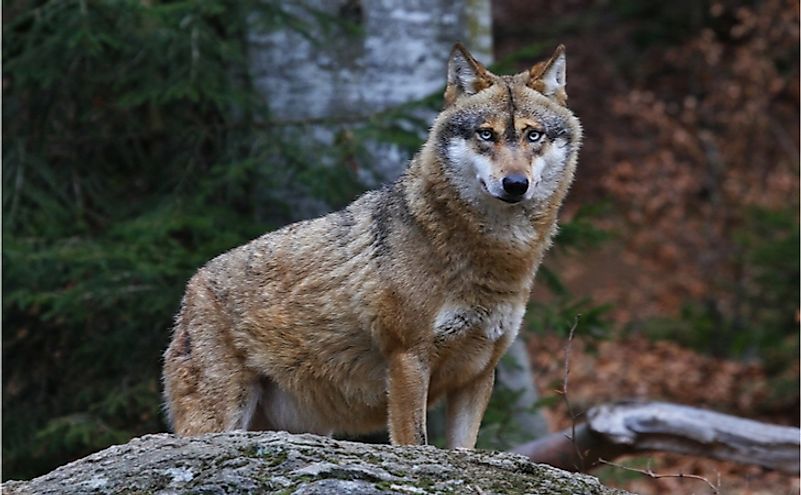 The timber wolf or grey wolf is found across the northwestern regions of the contiguous United States, Canada, and Alaska. There are about 20 packs and more than 200 individuals in Idaho. Still, they remain threatened by hunting, loss of habitat, and ranchers seeking to defend their livestock, despite being a protected species. 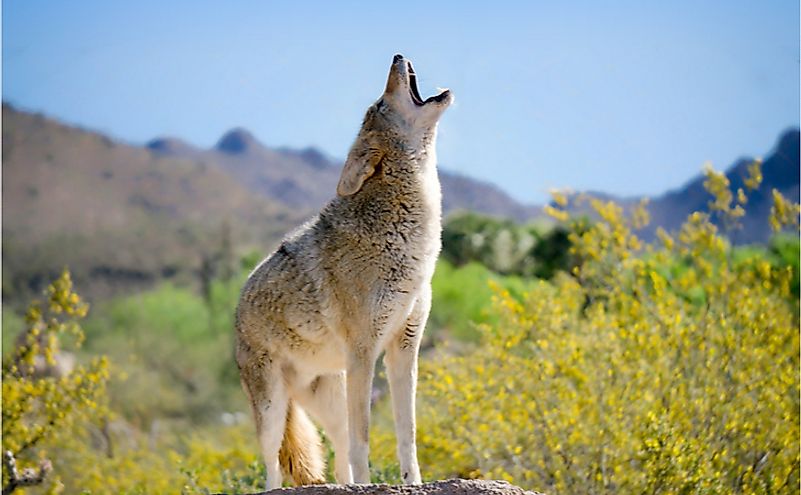 Coyotes are smaller than wolves but are less afraid of human interaction than the latter. They are adaptive animals that can survive in a variety of environments, including closer to human settlements. In Idaho, they inhabit savannahs and the edge of forests. Ranchers often hunt them to protect their sheep and goats. 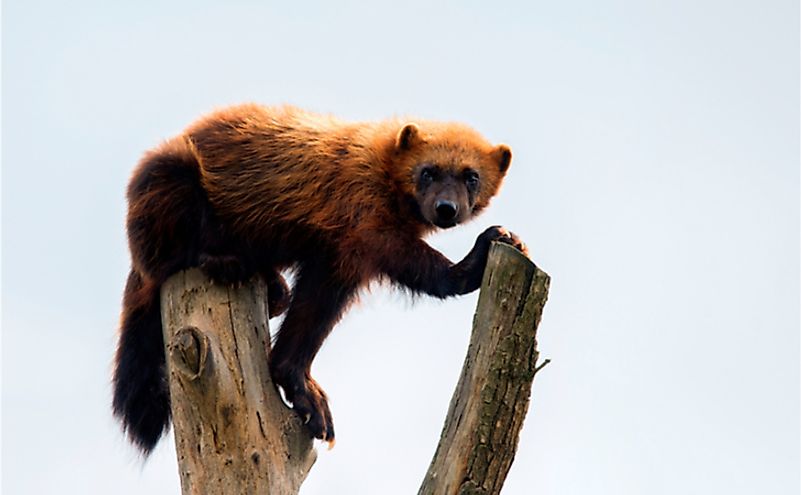 Wolverines are not considered an endangered species, but they may soon be candidates for protection. Changes in weather patterns and habitat fragmentation have reduced the wild population drastically. Payette, Sawtooth, and Boise National Forests provide a suitable habitat for the animals to thrive, although they have been listed as threatened in the neighboring states like Oregon. They are fierce animals that attack anything they consider a threat regardless of size. 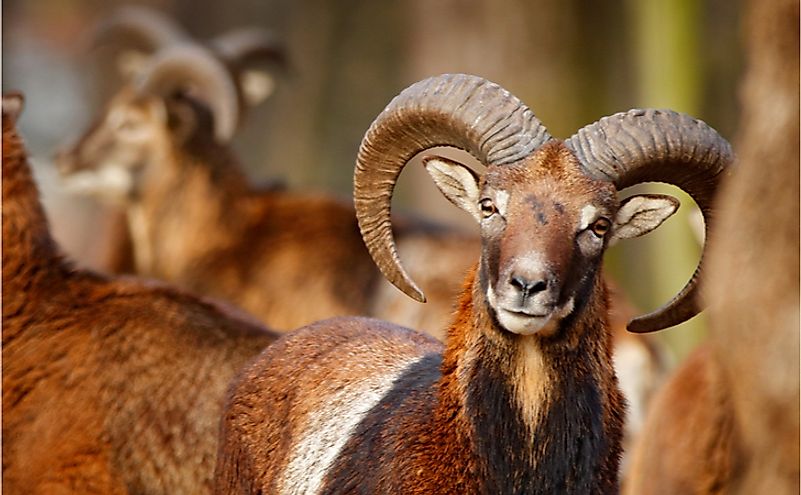 The bighorn sheep is found throughout the mountainous regions of Idaho, where it spends time in steep and rocky edges away from predators. The sheep is well adapted to cold conditions and spends the entire winter in the mountains. Males can reach 300 lbs, and their horns can weigh as much as 30 pounds. 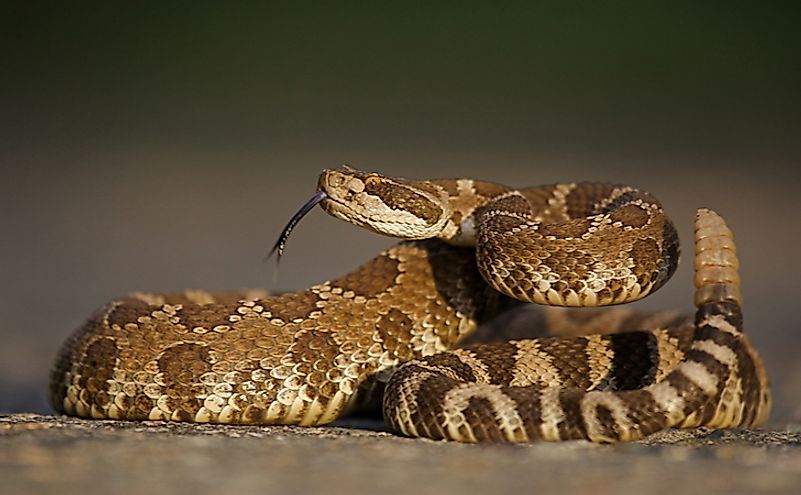 The western rattlesnake is a pit viper found across western North America. It is a poisonous snake with enough venom to kill an adult man. The pit viper makes its characteristic rattle when threatened. It feeds on small mammals, bird eggs, and birds. They are found throughout Idaho, where contact with humans is minimal but deadly.

This page was last updated on November 11, 2019.
By Victor Kiprop