As much as life on earth has proved how resilient it can be, some events can prove to be too much to handle. The end of all life on earth has been a big topic of discussion for ages. Speculations on how that could happen have been thrown around for long. Doomsday predictions have covered every imaginable disaster, from an asteroid impact to nuclear war and even wild assertions of an alien invasion. The one thing that remains constant in all predictions is that the threat of life-ending one day is real. Here are ways in which life on earth can come to a sudden end. After 1945, the world has been gripped in a perpetual fear of humanity being wiped out by a nuclear war. The threat is more real now than ever before when the number of nuclear weapons stockpiled by countries around the globe is taken into consideration. A blast from a nuclear bomb has the potential to decimate life within a 5-mile radius, and most would die of exposure to thermal radiation. The worst part of an all-out nuclear war, however, would be the nuclear winter that would follow. There would be enough smoke, dust, and other radioactive particles in the air to block sunlight and heat from reaching the surface. Plants that depend on light for photosynthesis will die first, followed by animals and people who will all succumb to starvation.

Humans have, on more than one occasion, come face to face with diseases that threaten their existence. Smallpox once killed 300 million people at the height of its infection in the 20th century. As the years go by, bacteria are evolving and becoming resistant to antibiotics. In the not so distant future, it is predicted that antibiotics will stop working altogether, and this will open a window for the return of deadly diseases like the bubonic plague, the Spanish flu, and others that could potentially eradicate humans. Global warming is the only prediction that has already started manifesting itself. There would be a sharp increase in natural disasters like cyclones, floods, and famine as the climate shifts away from the regular pattern. Some areas will start receiving too much rain leading to destructive floods, while at the same time, areas that used to receive rain will begin getting hotter and drier. Wildfires have already doubled within the tropics, adding more greenhouse gases into the atmosphere, which in turn increases global warming. If the global temperatures rise by a mere 2°C by 2050, cities around the world will start experiencing apocalyptic situations like heat strokes, food and water scarcity that would be worse than what happened in Barcelona in 2008. It is not that hard to imagine how the world could turn out if the human population were to increase by another two or three billion. The current population is already exerting pressure on resources, an increase of 2-3 billion will tip the scales, and half the world would be facing mass starvation. Limited resources would also spark serious conflicts forcing everyone to fight for the little that will be left. Larger populations also provide the perfect breeding and spreading ground for infectious diseases like the plague. Chances of an asteroid impact are relatively low, but the possibility cannot be ruled out. The universe is full of floating debris, and among them, massive asteroids with the potential to destroy a planet. If an asteroid strikes the earth, it will throw the world into a devastating dust winter that will eliminate every plant on the surface and in the oceans. What would follow next would be mass starvation as animals and humans drop one by one for lack of food. The impact of the asteroid itself would produce enough blast energy to eliminate all life within a certain radius as it did 66 million years. A more real threat than an asteroid strike but with almost the same consequences is a super volcano. The earth was once a field of seething hot magma erupting from its core, and these processes are what shaped the planet into what it is today. Dormant volcanic mountains are the reminders of how violent planet earth forces can be. If a supervolcano eruption occurs, there would be enough dust in the atmosphere to start another ice age. It would be similar to the one that happened during the Great Dying, where 90% of life was eliminated by a single eruption in the Siberian region. Too much dust in the air would block sunlight and heat, killing off all plants and enveloping any survivors with extreme winter. 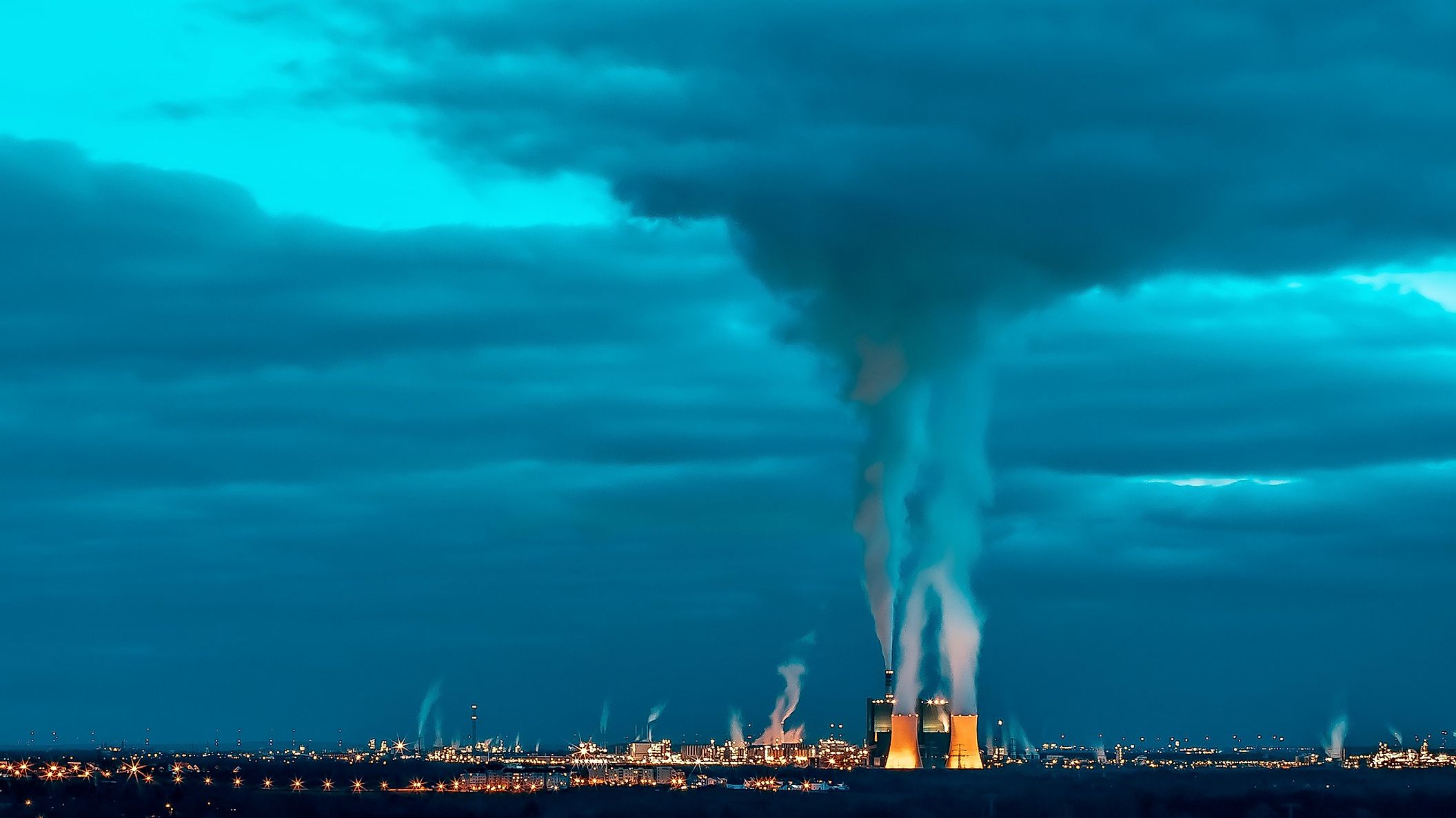 The start of the industrialization era introduced a new monster that lives on the planet has been grappling with ever since, pollution. Pollution is now destroying vital marine microorganisms that are the foundation of all life on the earth. Once this is undone, the butterfly effect would be catastrophic. Air pollution is expected to get worse in the next century and with it more respiratory diseases that will harm not only humans but also plants and other animals. Weaponizing viral agents of deadly diseases is not new. Governments tried their hand in developing them, and they continue to do so in secret labs today. The development of technology has brought the reality of a biological attack closer than what many people believe. Gene editing technologies are now easily accessible, and if they were to fall into the wrong hands, then it will only be a matter of time before the world finds itself staring into a disease pandemic that cannot be handled.

Solar storms are a common occurrence. They are disturbances that happen on the surface of the sun that lead to an abrupt release of an intense cosmic wave. These waves do not directly affect life on earth, but they are powerful enough to disrupt electronic equipment like communication devices, power grids, and satellites. Human civilizations depend on such types of equipment, and it would be catastrophic if they were to collapse. The last time a solar storm hit the earth was in 1859. We are due for another hit in the future. Humanity has been on top of the hierarchy of life owing to the intelligence they possess. But what happens when another form of higher intelligence is created. The risk of humans being overtaken by the same artificial intelligence that they have created is no longer a fantasy. High-level robots are already working for humans in developed countries, and in the next century, they would possess more intelligence than humans. A situation where they start competing with humans and seeing them as obstacles are not far-fetched. And as humans have already demonstrated with other life forms, survival is guaranteed for the fittest.

An alien invasion has also been hailed as a possible reason that could lead to the annihilation of life on earth. There is no proof that there is intelligent life outside the earth, but this has not stopped people from speculating. Ecological collapse is a situation where the ecosystem has been damaged so badly that nothing can be done to restore it. Current human activities point towards this being the most likely cause of future destruction of life on earth. Lake Chad is an example of ecological collapse.

This page was last updated on February 21, 2020.
By Benjamin Elisha Sawe