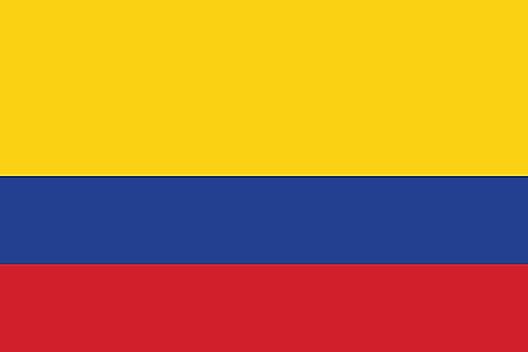 Climate:
The climate in Colombia has striking variations - which is quite typical of countries with a wide variety of elevations.

In general terms, weather conditions are hot and humid along the coastal areas, and below (1,000 m) in elevation; somewhat mild (1,000 - 2,000 m), and quite cold (2,000 meters, and above). The hottest months are March and April; coldest months are July and August.

Precipitation is generally moderate to heavy, with highest levels in the Pacific lowlands and in parts of northeastern Colombia. Most rainfall occurs from (March - May) and from (September - November). 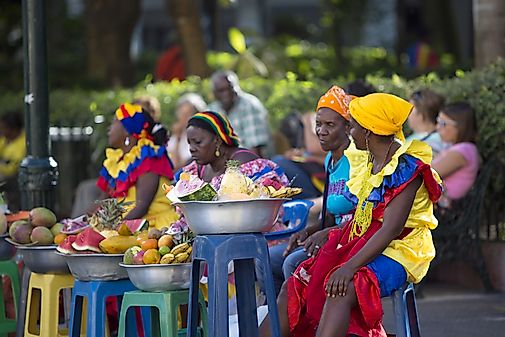 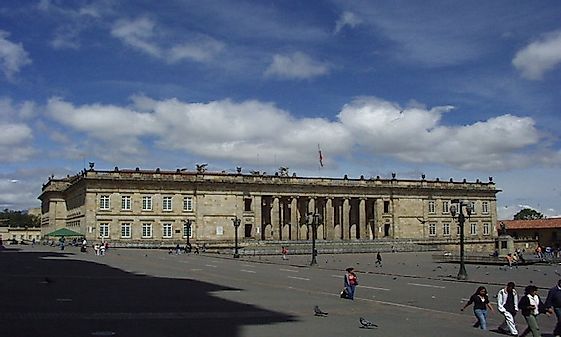