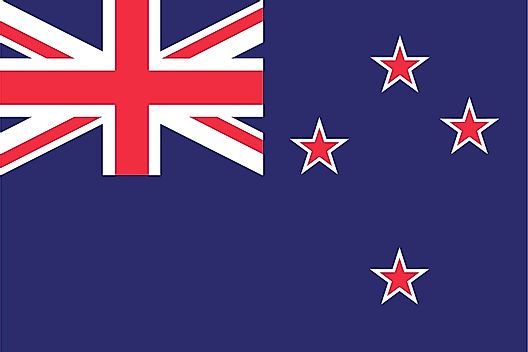 Throughout the 20th century New Zealand remained a supportive member of the British Empire, fighting side-by-side in major wars, including World Wars I and II. On April 25 (ANZAC Day), New Zealand commemorates the anniversary of the landing of troops of the Australian and New Zealand Army Corps during World War I at Gallipoli, Turkey.

The economics of this growing country suffered during the Great Depression of the 1930s. That depression led to the election of New Zealand's first Labor government, a government that established a comprehensive welfare state and a protectionist economy. 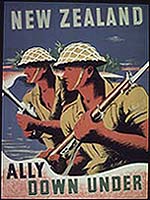 As World War II came to an end, New Zealand was growing in prosperity, but internal problems persisted, especially as the indigenous Maori people moved into cities looking for work and their share of benefits. Social prejudices were now hot button issues.

In the late 20th century, the coming-of-age government transformed New Zealand from a highly protectionist economy into a free-trade industrialized economy. As a result, New Zealand is now a modern, prosperous country with a high standard of living and a growing economy.

In a recent move, seven Maori tribes signed a historic treaty with the New Zealand government, a treaty that compensates them financially for some of the lands taken during the 19th century.

Mountainous New Zealand is comprised of two large islands (separated by the Cook Strait), as well as Stewart Island, hundreds of coastal islands and many regional islands that hopscotch across the South Pacific Ocean. It also administers two overseas territories, Tokelau and Ross dependency (in Antarctica). In addition, it handles the defense and foreign affairs of the self-governing Cook Islands and Niue.

New Zealand is a constitutional monarchy with a parliamentary democracy. Britain's Queen Elizabeth II is the head of state and is titled Queen of New Zealand. She is represented by the Governor-General, whom she appoints on the exclusive advice of the country's elected Prime Minister.

As the film location for the Lord of the Rings trilogy, the jaw-dropping landscapes of these stunning islands were seen by millions around the world. And in this land of fjords, over three-hundred-named glaciers, geysers, rain forests, toothy-edged mountains, volcanoes, endless miles of unspoiled beaches and welcoming cities and towns, it's so patently obvious why tourism is the country's largest growth industry.

This dazzling and dramatic country is also the birthplace of Sir Edmund Hillary, the first person to reach the summit of Mount Everest. 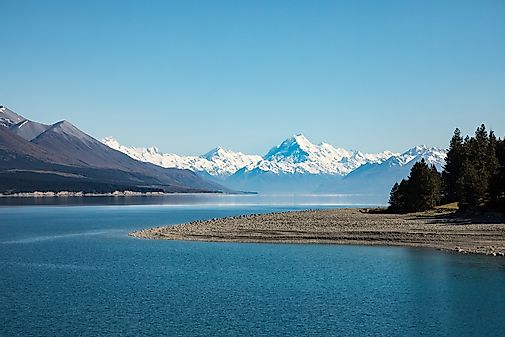 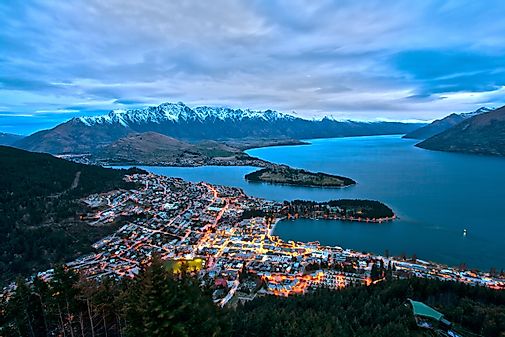 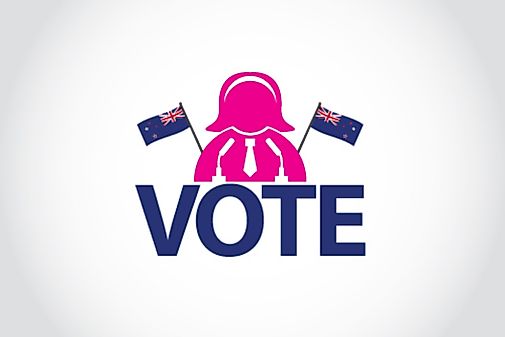