We strongly recommend visiting Sydney's Taronga Zoo, just 12 minutes from the city by ferry. It offers many free shows and keeper talks throughout the day.

Taronga Zoo is the nation's leading zoological garden, featuring Australia's finest collection of native animals and a diverse collection of exotic species. What makes Taronga something special is its location. It is situated on elevated land along the waterfront, in one of the most beautiful vantage points on Sydney Harbor overlooking Sydney Cove, the Harbor Bridge and the Opera House.

If you would like to get up close to the animals and have your picture taken, then try the Animal Encounters experience. For a small fee, with the assistance of the rangers, you can enter the enclosures of some of the animals on display and have your picture taken by a professional. Note: You are not allowed in touch or hold Koalas in New South Wales. 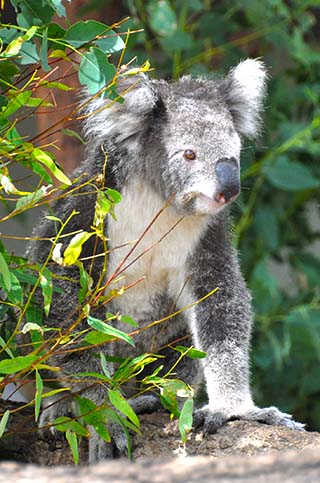 The koala is a herbivorous marsupial native to Australia. The koala is found in coastal areas of the mainland's eastern and southern regions, inhabiting Queensland, New South Wales, Victoria and South Australia. It is popularly known as the koala bear because of its bear-like appearance. 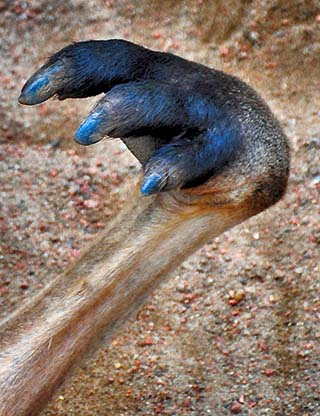 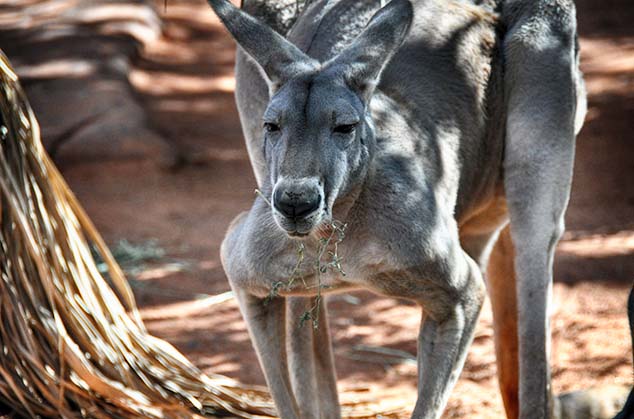 The kangaroo (unofficial symbol of Australia) is endemic to Australia. They have large, powerful hind legs, large feet adapted for leaping, a long muscular tail for balance, and a small head. Like most marsupials, female kangaroos have a pouch called a marsupium in which joeys (babies) complete postnatal development. 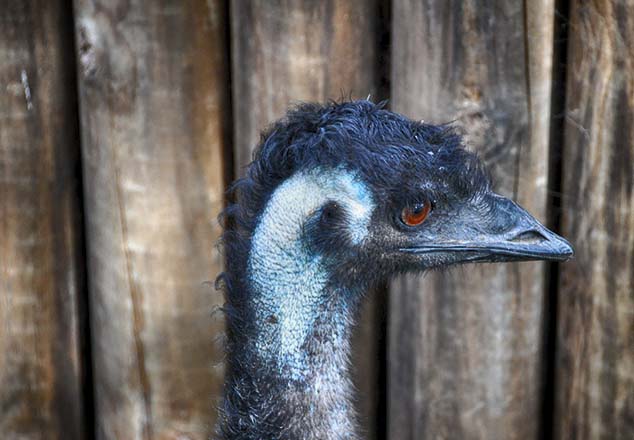 The emu is the largest bird native to Australia. It is the second-largest bird in the world by height, after its relative, the ostrich. The emu is common over most of mainland Australia, although it avoids heavily populated areas, dense forest, and arid area 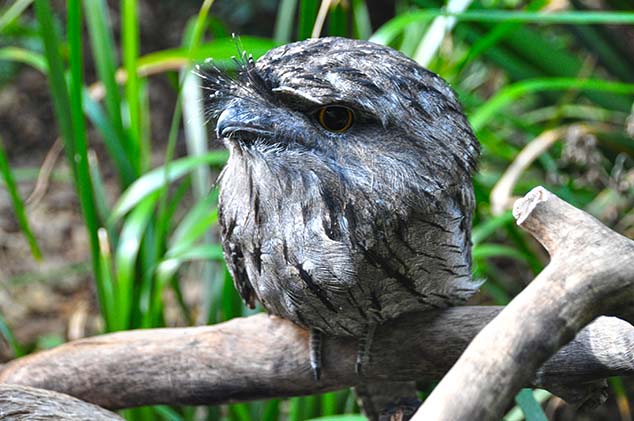 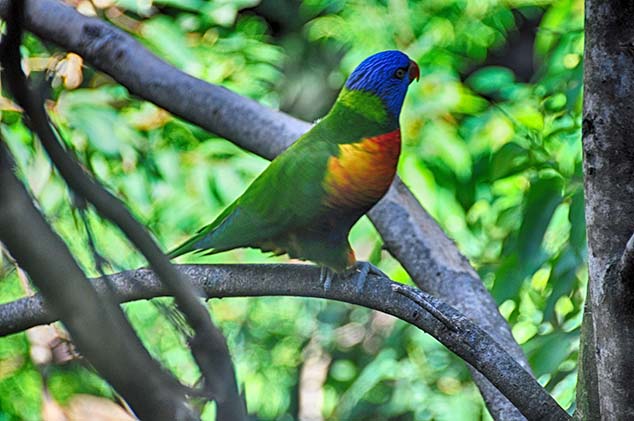 Swainson's Lorikeets are found in eastern Australia and Tasmania in rainforest, coastal bush and woodland areas. They are very active and intelligent birds. 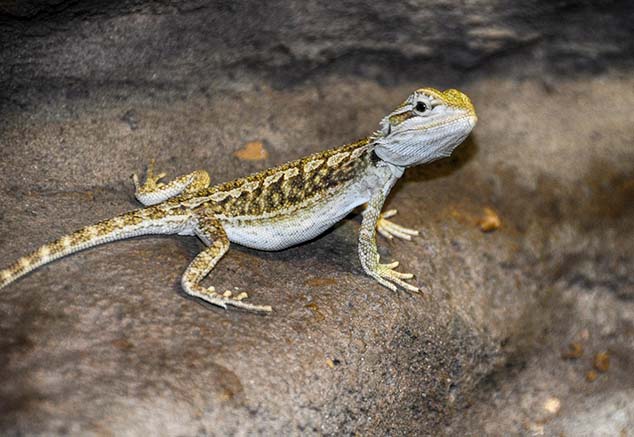 Australia has a large diversity of reptiles, with over 860 species. This is rich in comparison to other continents. For example, North America has approximately 280 species of reptiles. 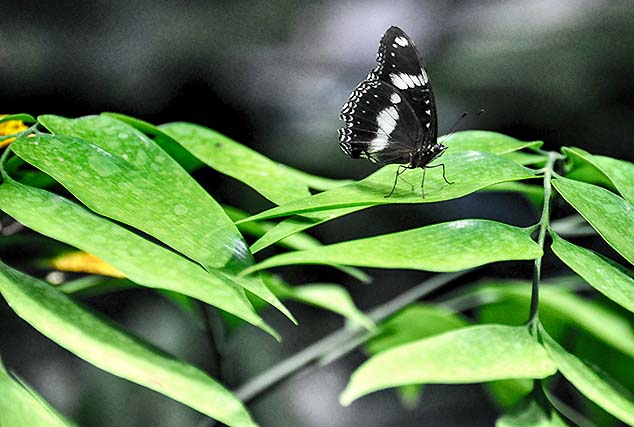 Australia has more than 400 species of butterflies, the majority of which are continental species, and more than a dozen endemic species from remote islands administered by various Australian territorial governments 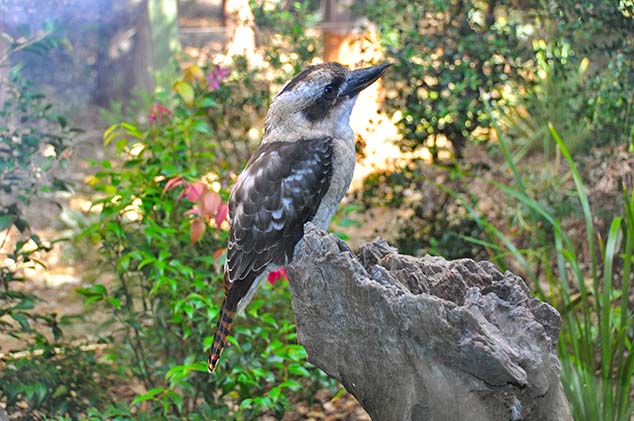 Kookaburras are terrestrial tree kingfishers native to Australia and New Guinea. They are best known for their unmistakable call, which sounds uncannily like loud, echoing human laughter.