Weather varies dramatically across the North American landscape. Climates range from Arctic cold to Equatorial heat, and everything in between. Precipitation and temperature levels modulate dramatically depending on location.

Severe weather in the form of thunderstorms is a normal spring and summer occurrence across North America. Devastating tornadoes are also common in the spring and summer months, especially in the central part of the U.S. From June through October hurricanes occasionally strike the Caribbean islands, northern Central American countries, Gulf of Mexico states, Mexico, and the eastern coastline of the U.S.

North America's weather varies dramatically across the continent. Climates range from Arctic cold to Equatorial heat, and everything in between. Precipitation and temperature levels modulate dramatically depending on location. 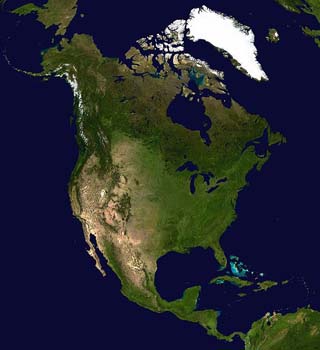 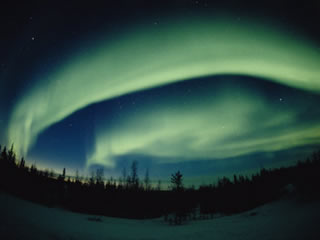 Aurora Borealis, aka Northern Lights, in the night sky 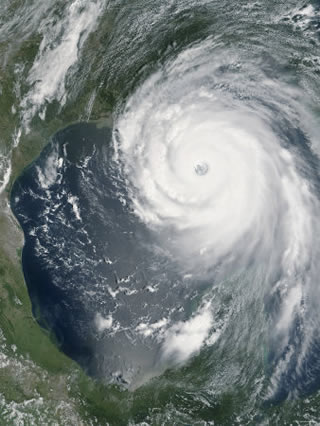 All pictures displayed are either from public domain sources, or provided courtesy of AllPosters.com