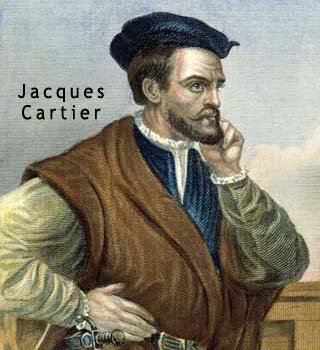 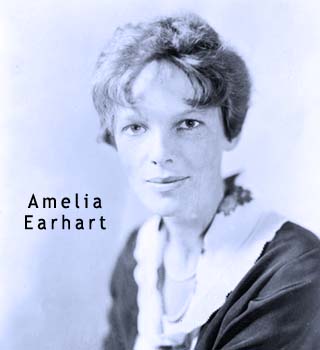 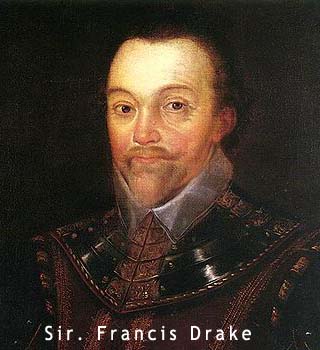 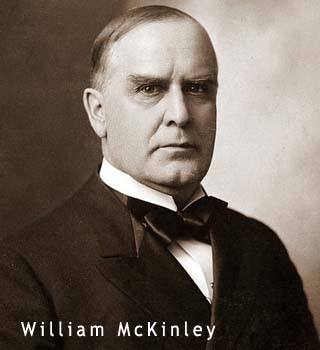 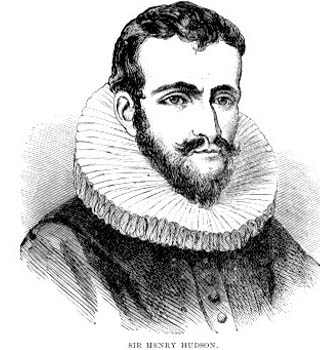 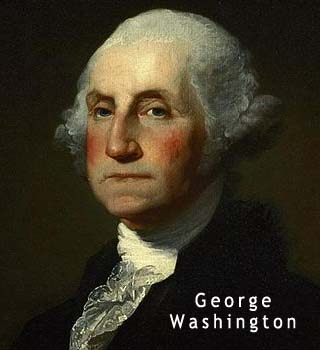 All pictures displayed are from public domain sources.