Wyoming's rich history chronicles cowboy campfires, frontier settlers, Indian cultures and old western towns, and here you can easily catch a glimpse of that past surrounded by one of America's most scenic landscapes.


Tourism has clearly placed it on the world map as the state contains more than its share of stunning natural wonders, with Yellowstone National Park heading the list.

Other not-to-be-missed events and sites in Wyoming include the Black Hills, Devil's Tower, Flaming Gorge, Grand Teton National Park, a rodeo in Cody, and Cheyenne Frontier Days which claims to be one of the largest of its kind in the world, drawing nearly 200,000 people every year. 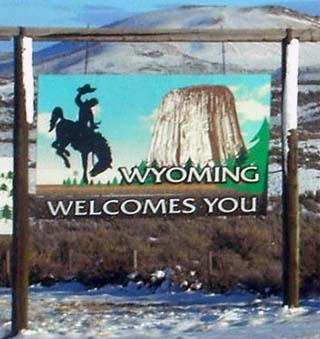 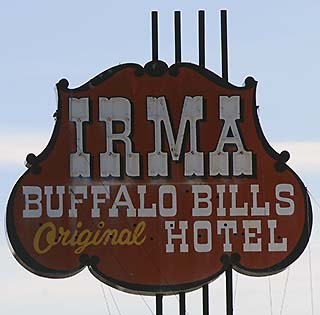 Buffalo Bill was one of the most colorful figures of the American Old West. 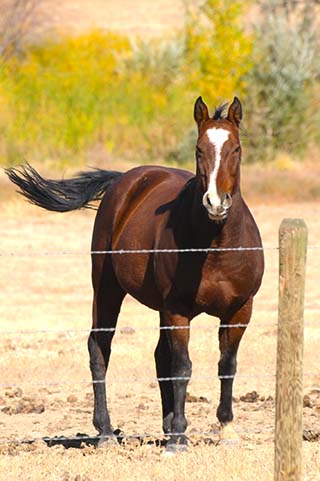 Horses are a way of life in Wyoming. 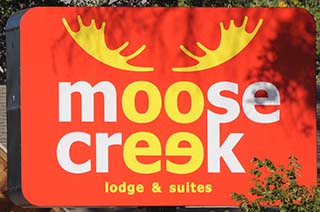 Moose are common in the wild in Wyoming, so many businesses capitalize on their presence. 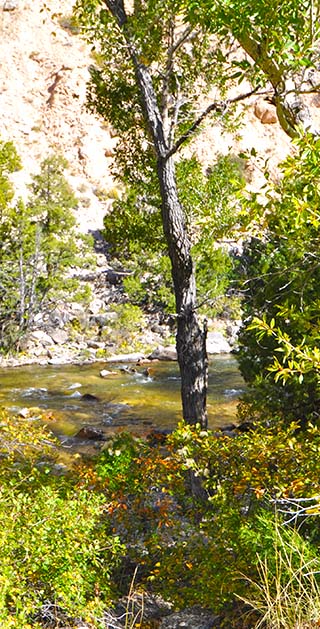 A small creek running along side a Wyoming road. 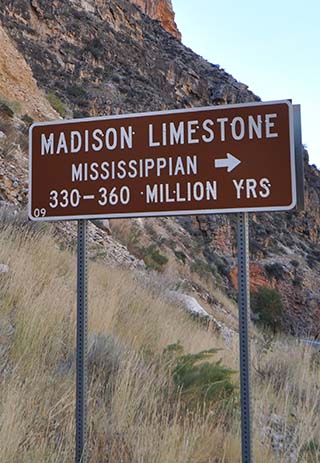 Ancient "Mississippian Limestone" is commonly found in Wyoming; note the wall of limestone in the picture to the upper-right. 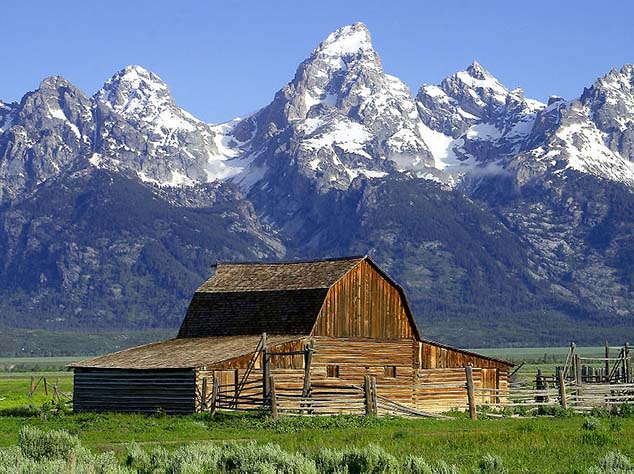 Rising above a scene rich with extraordinary wildlife, pristine lakes, and alpine terrain, the Teton Range stands monument to the people who fought to protect it. These toothy-edged mountains led to the creation of Grand Teton National Park, a remarkable place to visit in Wyoming 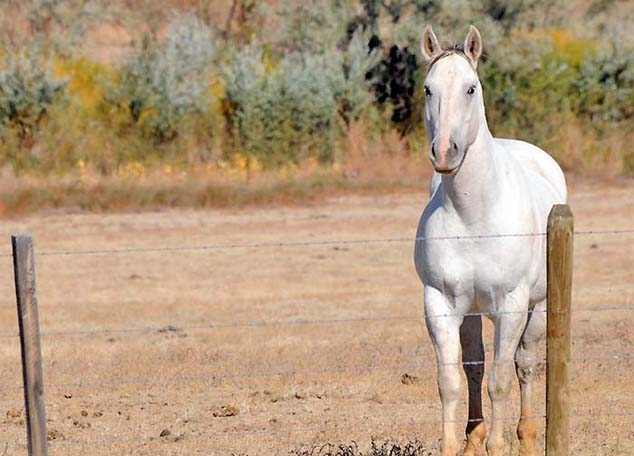 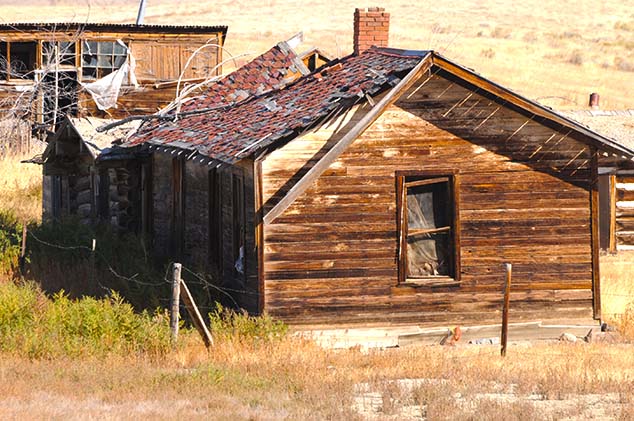 There are no shortage of abandoned farm buildings and houses in Wyoming, and some of them, like these two remain standing after many years of service. 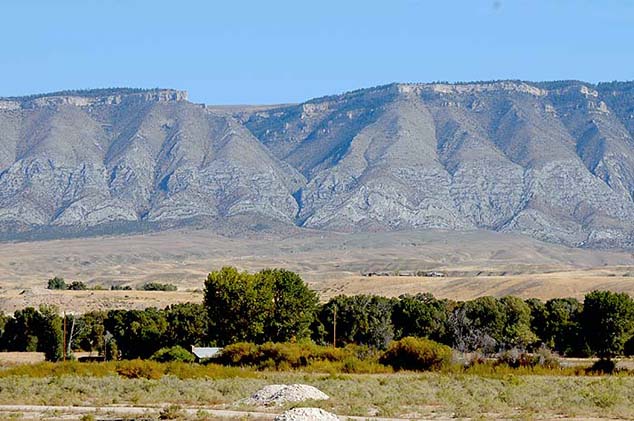 Between the eastern and western mountains of Wyoming several relatively flat basins are the major land features. These (land between mountain) almost treeless (plateaus) are arid and generally unproductive land. The biggest one, the Great Divide Basin, is located to the south of the Sweetwater River. 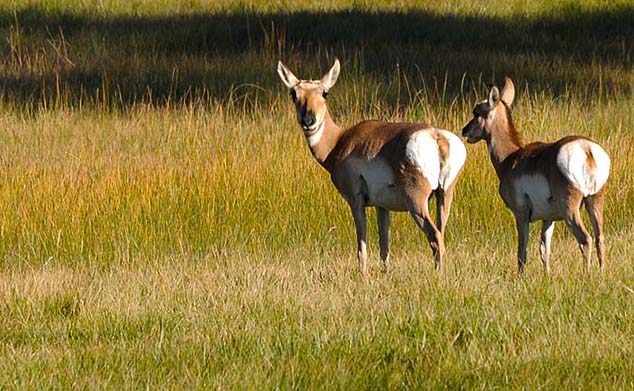 Named for its large mule-like ears, mule deer are indigenous to western North America, and are easily spotted in Wyoming. These two does were part of a larger group near Sheridan 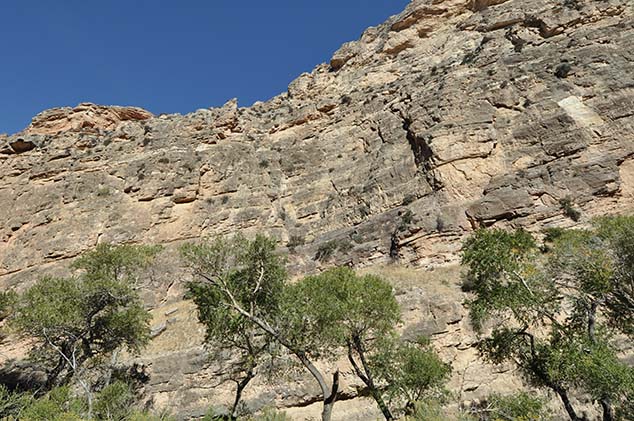 This is a massive wall of ancient "Mississippian Limestone," a commonly found landform in western Wyoming. 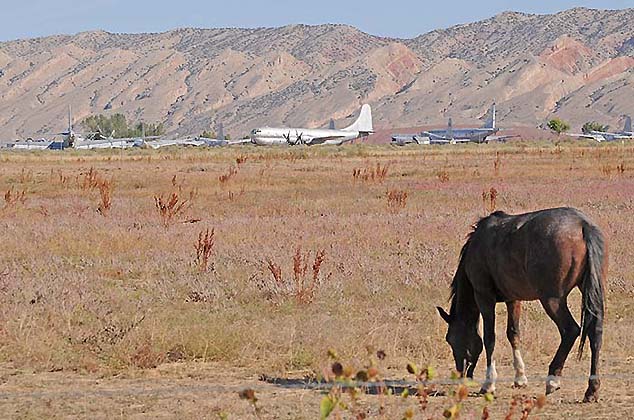 Along a highway outside of Greybull, Wyoming, I spotted a field full of abandoned World War II aircraft. Turned out it was the Museum of Flight and Aerial Firefighting and all we needed to do was walk through; no admission and no security. 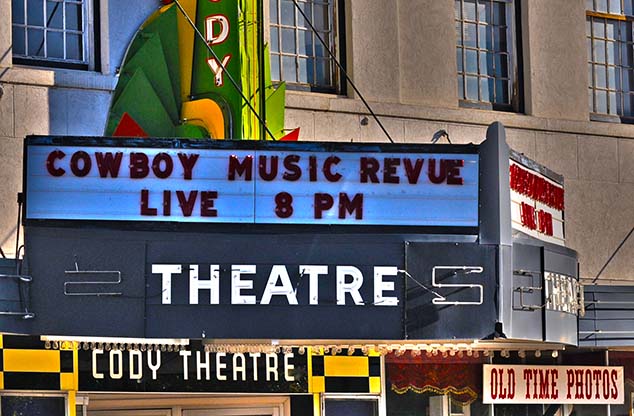 Dan Miller and his "Empty Saddles Band" at the historic Cody Theatre across from the Irma Hotel provide an evening of music, comedy and poetry featuring Wendy Corr, Ed Cook and Hannah Miller. Now in their 8th season, Dan's Cowboy Music Revue has entertained thousands of people from all over the world and is a regular stop for many of the tour groups that vacation in Cody. 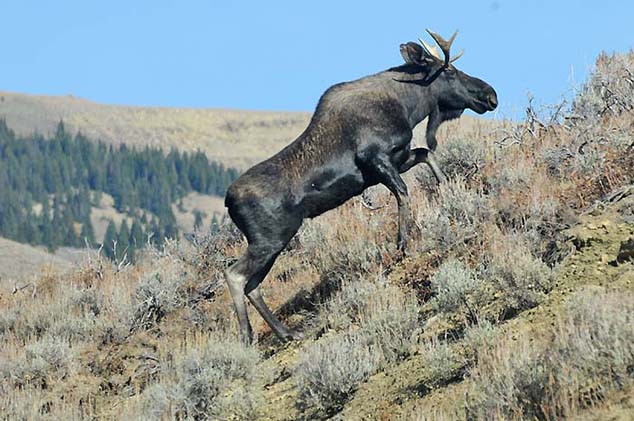 This is a picture of the first bull moose I had ever seen, up close and personal, so to speak. This young specimen walked right across the road in front of me while I was driving slowly through the Bighorn Mountains, located about halfway between Mt. Rushmore and Yellowstone National Park. It happened so fast that I couldn't leave the vehicle, so I shot the photo through the windshield. 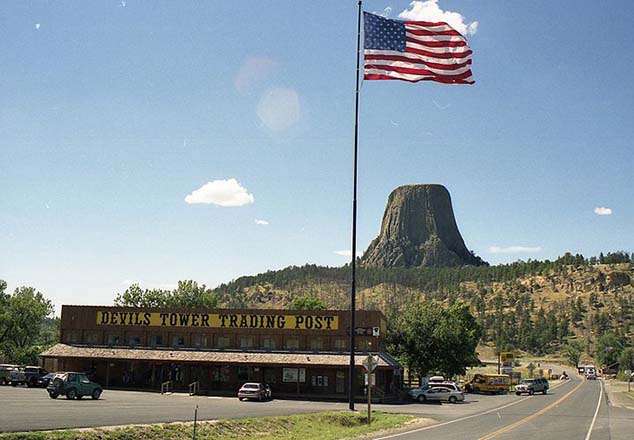 Devil's Tower is a geologic feature that protrudes out of the rolling prairie that surrounds the Black Hills of Wyoming. The site is considered Sacred to the Lakota and other tribes that have a connection to the area.

Please Note: Most all images on this page were shot by worldatlas.com photographers, while two are in the public domain because they've been released as such, or they were a work of a National Park Service employee, a Federal government or state employee, and created during the course of that person's official duties, and to them we say, Thank You.