Is a famous person missing from this page?
Submit your Famous Wisconsinite 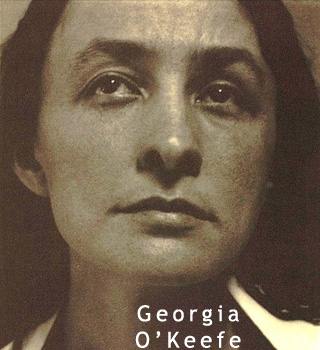 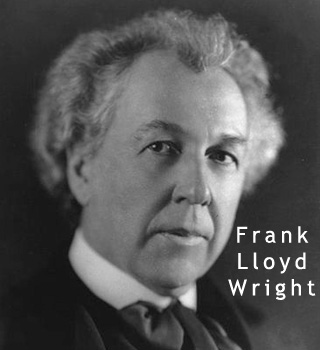 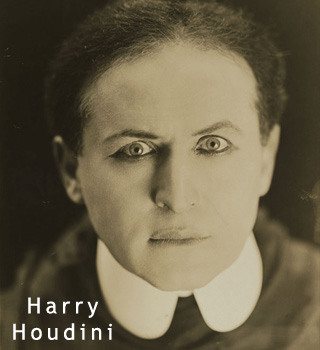 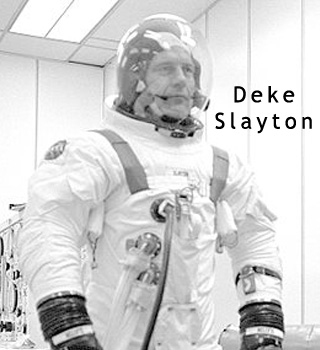 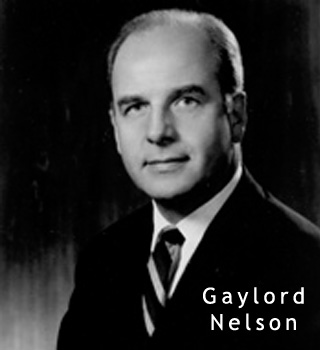 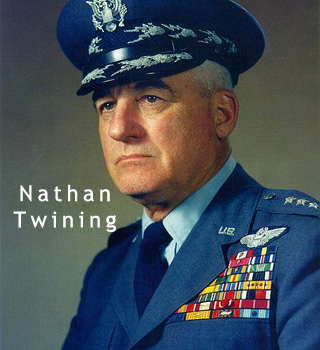 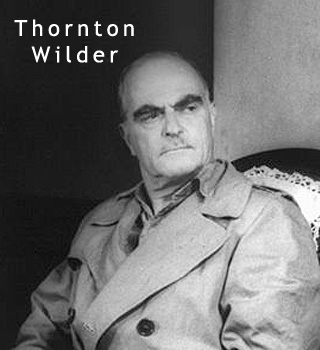 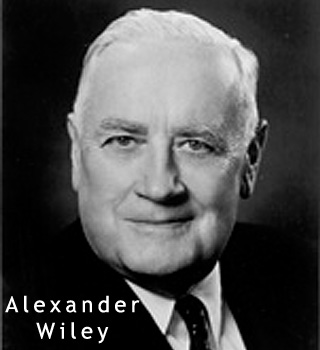 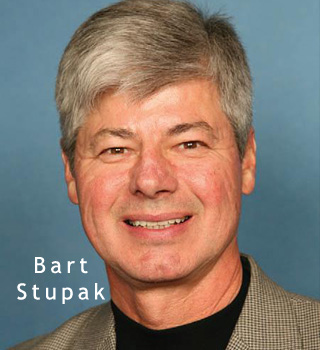 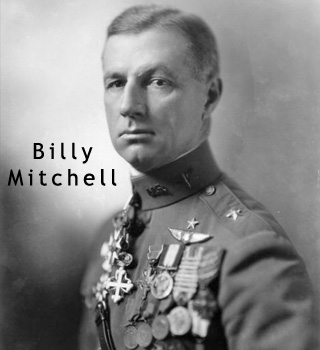 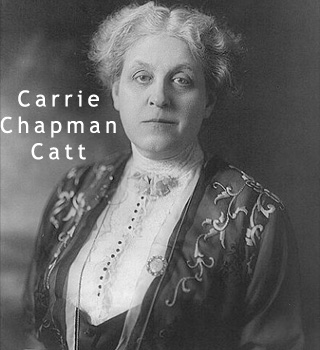 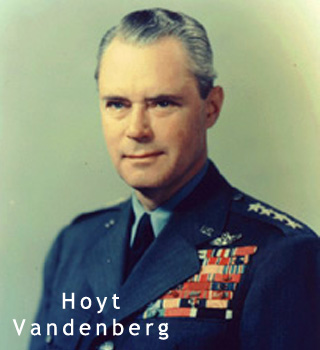 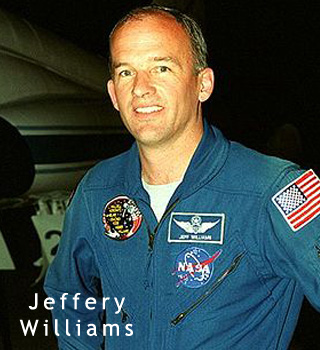 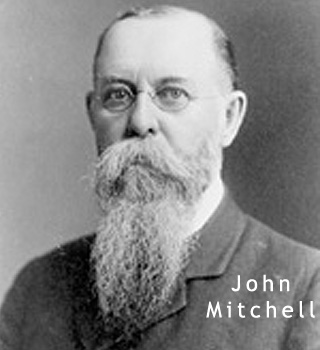 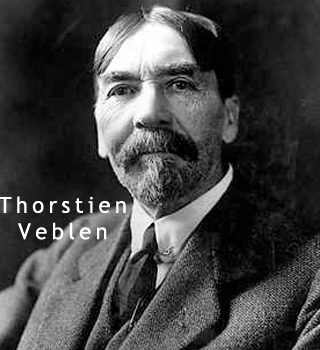 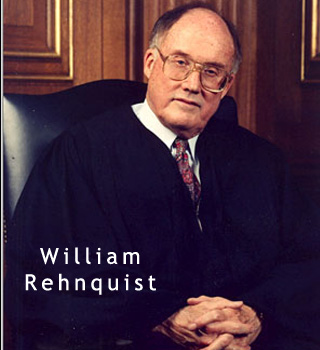 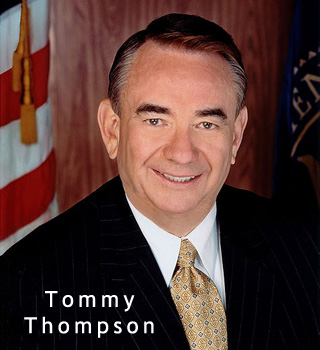