Washington
Fronted by a rugged coastline, and dissected by the Cascade Mountains, the state contains numerous wonders of nature including the Columbia River Gorge, Glacier Peak Wilderness, Olympic National Forest and the beautiful bays and islands of Puget Sound. Combined, they offer an incredible collection of vacation attractions for the outdoorsman.

The state's lively cities attract visitors by the millions, and Seattle, famous for its waterfront vistas, and so much more, is a major attraction in the Pacific Northwest. Olympia, Spokane, Yakima and Walla Walla are some of the best loved cities within its borders. 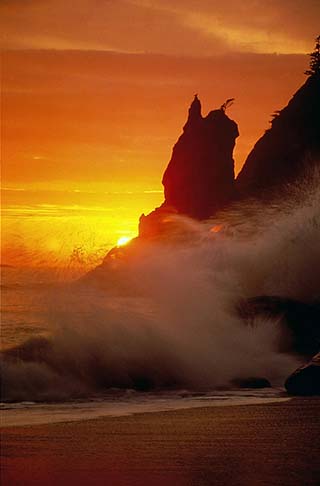 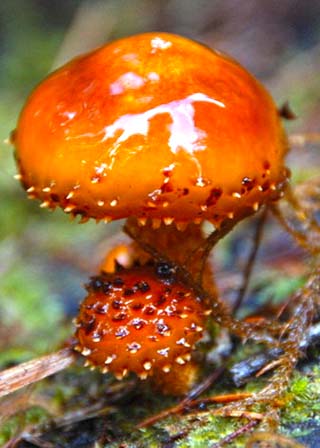 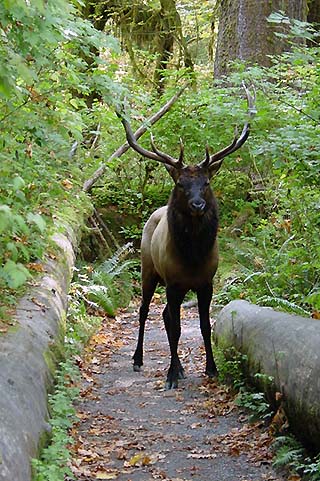 The Roosevelt elk, also known as Olympic elk, is the largest of the four surviving subspecies of elk in North America. They live in the rain forests of the Pacific Northwest. 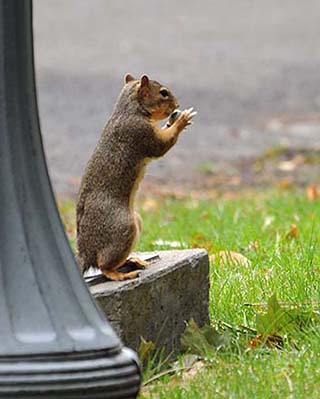 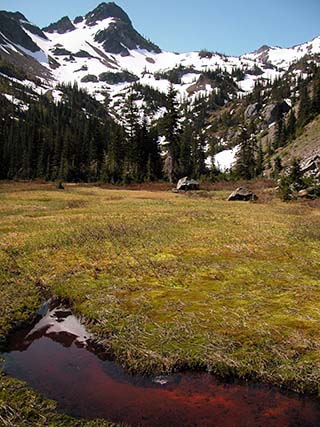 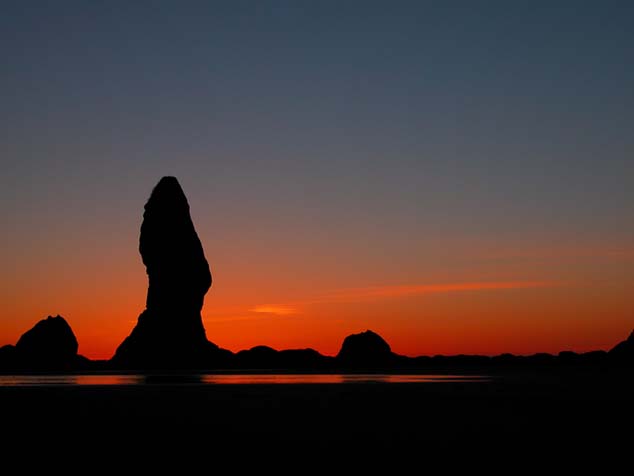 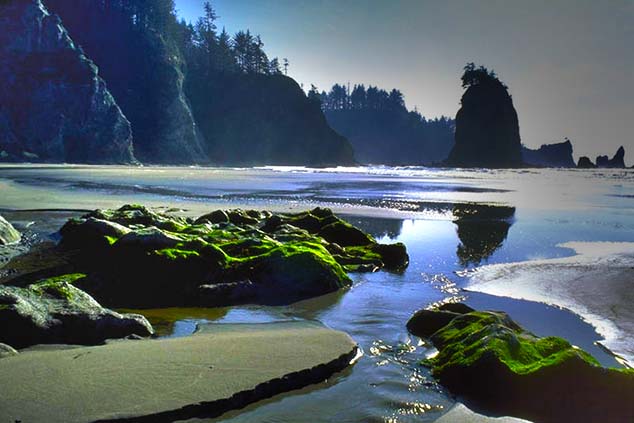 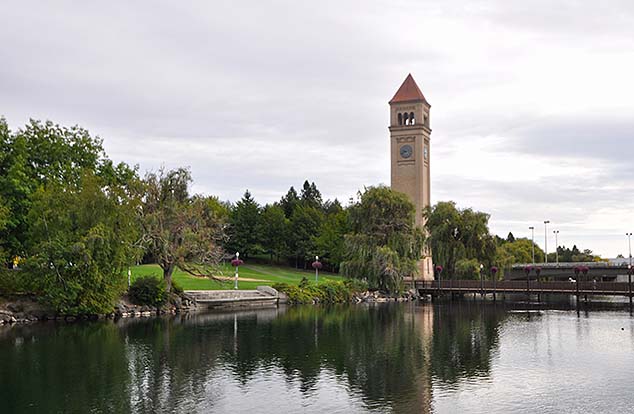 Clocktower on Havermale Island, Spokane, Washington stands at 155 feet. This 110 year-old "giant grandfather clock" is wound by hand once a week. 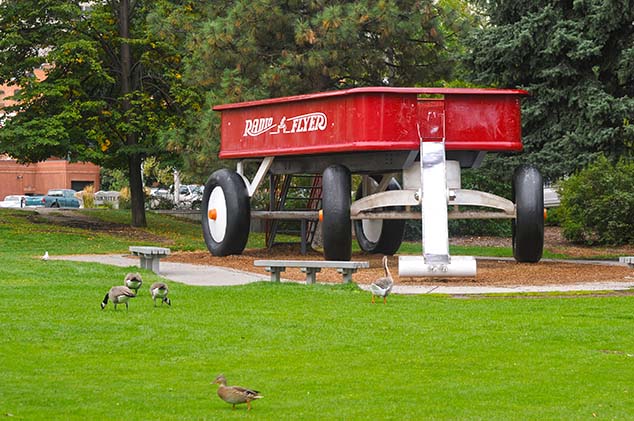 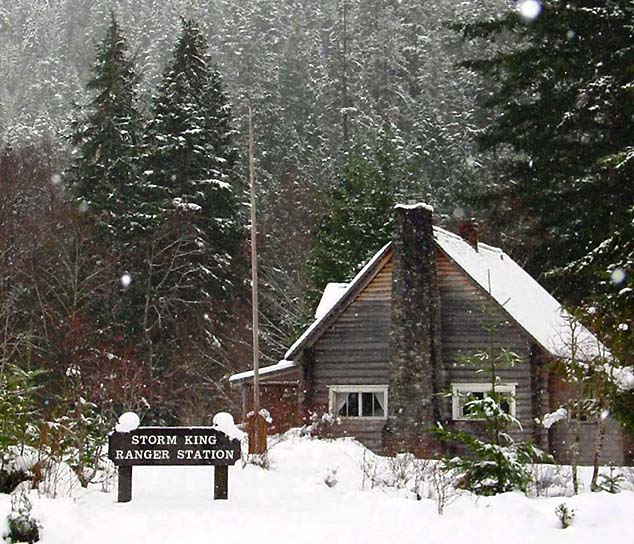 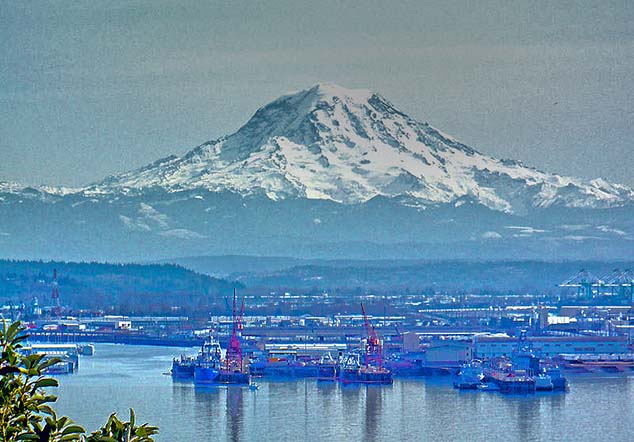 Ascending to 14,410 feet above sea level, Mount Rainier stands as an icon in the Washington landscape. An active volcano, Mount Rainier is the most glaciated peak in the contiguous U.S.A., spawning six major rivers. 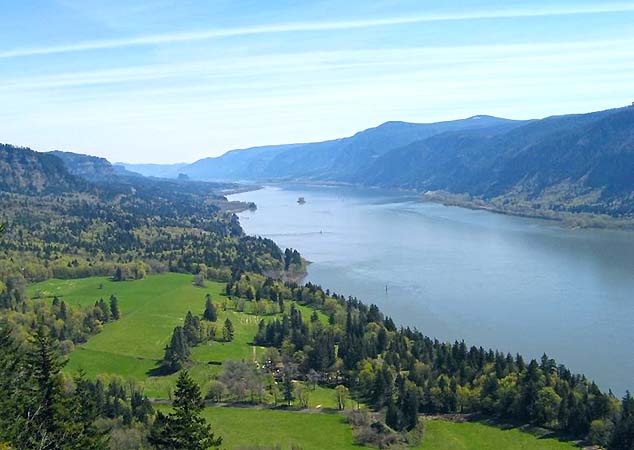 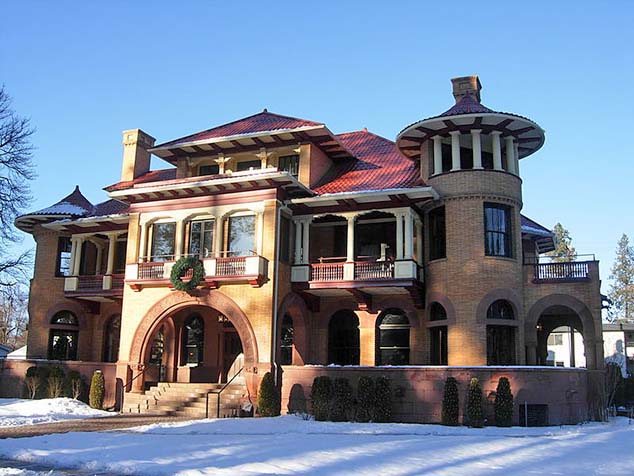 Kirtland Cutter, the renowned 19th century architect, was told to spare no expense in designing the home of mining magnate Patrick "Patsy" Clark in Tacoma, Washington 1898, and he didn't.

Please Note: Some images on this page were shot by worldatlas.com photographers, while others are public domain because they've been released as such, or they were a work of a National Park Service employee, a Federal government or state employee, and created during the course of that person's official duties, and to them we say, Thank You.