A variety of student experiences can be found within the borders of the state of Vermont. Included in its 23 colleges and universities are small liberal arts colleges, large state universities, hyper-focused graduate institutions, and commuter colleges that offer robust adult education programs.

The state's flagship public university is the University of Vermont, a nearly 16,000-student school located in Burlington, Vermont's largest city. Middlebury College, located farther south, has long been regarded as one of the nation's best liberal arts colleges. But all of the member colleges of Vermont's Consortium of Colleges—which includes both private and public schools—have something different to offer.

If a common thread can be found among Vermont schools, it's a focus on sustainable living and agriculture. Schools like Green Mountain College offer a variety of alternative majors and disciplines that focus on fieldwork and experiential learning. That's not to say, however, that Vermont lacks a truly global school: the Graduate Institute at the School for International Learning is one of the few institutions nationwide to focus so heavily on sending its students to learn in other countries around the world. 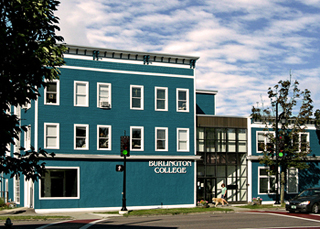