The Lone Star State is a proud, historic place, with a very close relationship with Mexico, its culture, and its people. The Southern Texas towns of San Antonio and El Paso have a rich Hispanic community and tradition. The famous Tex-Mex cuisine wakes up the taste buds with chili peppers and everything that's hot! A sampling of all the local chili recipes is mandatory at the State Fair of Texas held in Dallas throughout September and October annually. The Dallas sister-city of Forth Worth is the historic starting point for the great Longhorn cattle round-ups and trail drives of earlier years and is home to the biggest stock yards in the south.

This state is expansive, bold, and beautiful, and so are the Texan people. Locals tell it like it is with a hearty laugh, a pat on the back, and an invite to Texas barbecue. The adventurous western spirit is evident in people like Red Adair, the famous oil well firefighter, President & General Dwight D. Eisenhower, ballplayer Nolan Ryan, rockers Meat Loaf, Tina Turner and Janis Joplin, and actors Gary Busey, Dennis Quaid, and Owen Wilson, to name just a few of the famous people who hail from the Lone Star State.

Besides its enormous size (second only to Alaska), Texas is a giant agricultural and industrial power and, as a separate country, would rank 10th in the world in overall gross domestic product (GDP)! Texas cities are growing, while many other U.S. metropolises are dwindling. Texas is home to NASA at the Houston Space Center and a booming high-tech and aerospace industry has grown up around it. Several large military bases bring even more life and business to Texas towns. This expansive state on the verge of the southwest takes both its sports teams and its patriotism very seriously. Hunting and fishing are pastimes learned at an early age for most homegrown Texans.

With such a vast terrain, almost every landscape and climate is found in Texas. The state boasts the awesome Rio Grande River along its western border with Mexico. The Port of Galveston sits on the Gulf of Mexico and hosts throngs of beach loving visitors throughout the year, with bustling Houston just a short drive to the North. Dallas and Fort Worth sit on the rolling plains and hills of the East Texas prairies that are dotted with lakes.

San Antonio is found on the vast flat southern plains with big skies that let you see for miles. Austin sits at the southern end of the Colorado River as it passes on its way to the ocean and El Paso nestles at the base of the Davis Mountains to the West. All of these great cities are home to unique adventures and great things to do on a Texas vacation.

Famed for the Alamo, cattle drives, cowboy boots and hats, rodeos, oil and gas production, NASA, a high-tech industry second-to-none, the magical cities of Austin, Dallas, Houston and San Antonio; and so much more, it can truly be said that, "Texas...It's like a whole other country." 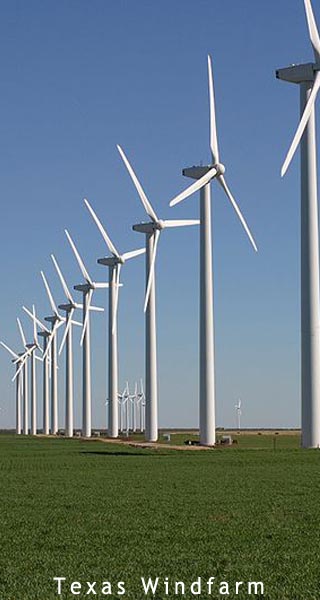