What is it about Charleston...the sea breezes, the thick southern charms, the pastel homes along Rainbow Row?

The answers are varied, as Charleston easily beguiles over 4 million visitors each year, luring them in with a wide variety of attractions and historical sites.

Located about midway along the South Carolina Atlantic Ocean coastline, this gem of a city is an exotic blend of English, French and West African cultures, as well as an arts and culinary center of distinction.

All but surrounded by rivers, at its very heart lies a peninsula lined with historic homes, stunning gardens and cobblestone streets. And for gastronomes and shoppers, trendy restaurants and specialty stores await. 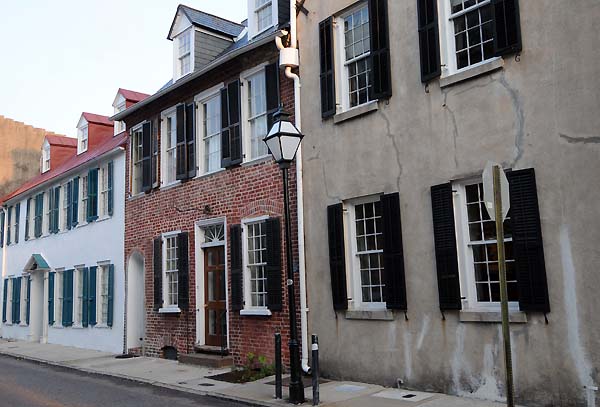 The most famed and exclusive architecture appears in homes on Charleston's lower peninsula, south of Broad Street. Along East Bay Street, world-renowned Rainbow Row is an excellent example of 18th-century Georgian townhouse construction, featuring a variety of brick and stucco exteriors painted in a spectrum of pastels. 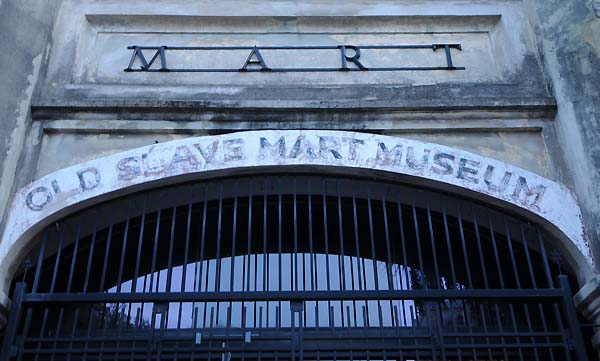 During the antebellum (pre-Civil War) period, Charleston, South Carolina, USA served as a center of commercial activity for the South's plantation economy, which depended heavily upon African American slaves as a source of labor. Behind this very door slaves were sold, and even when an 1856 city ordinance prohibited the practice of public sales, private sales flourished. This museum in the Old Slave Mart is a real eye-opener, and a look back into the very sad history of slavery. 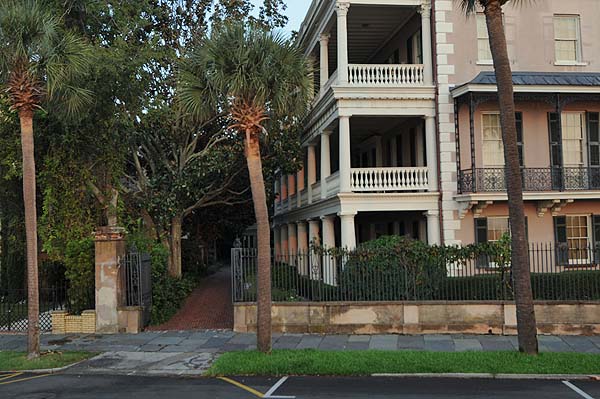 Charleston, South Carolina has a decidedly southern look. Many of the city's grand homes are built on three levels, fronted by an entrance gate and surrounded by gardens and trees. 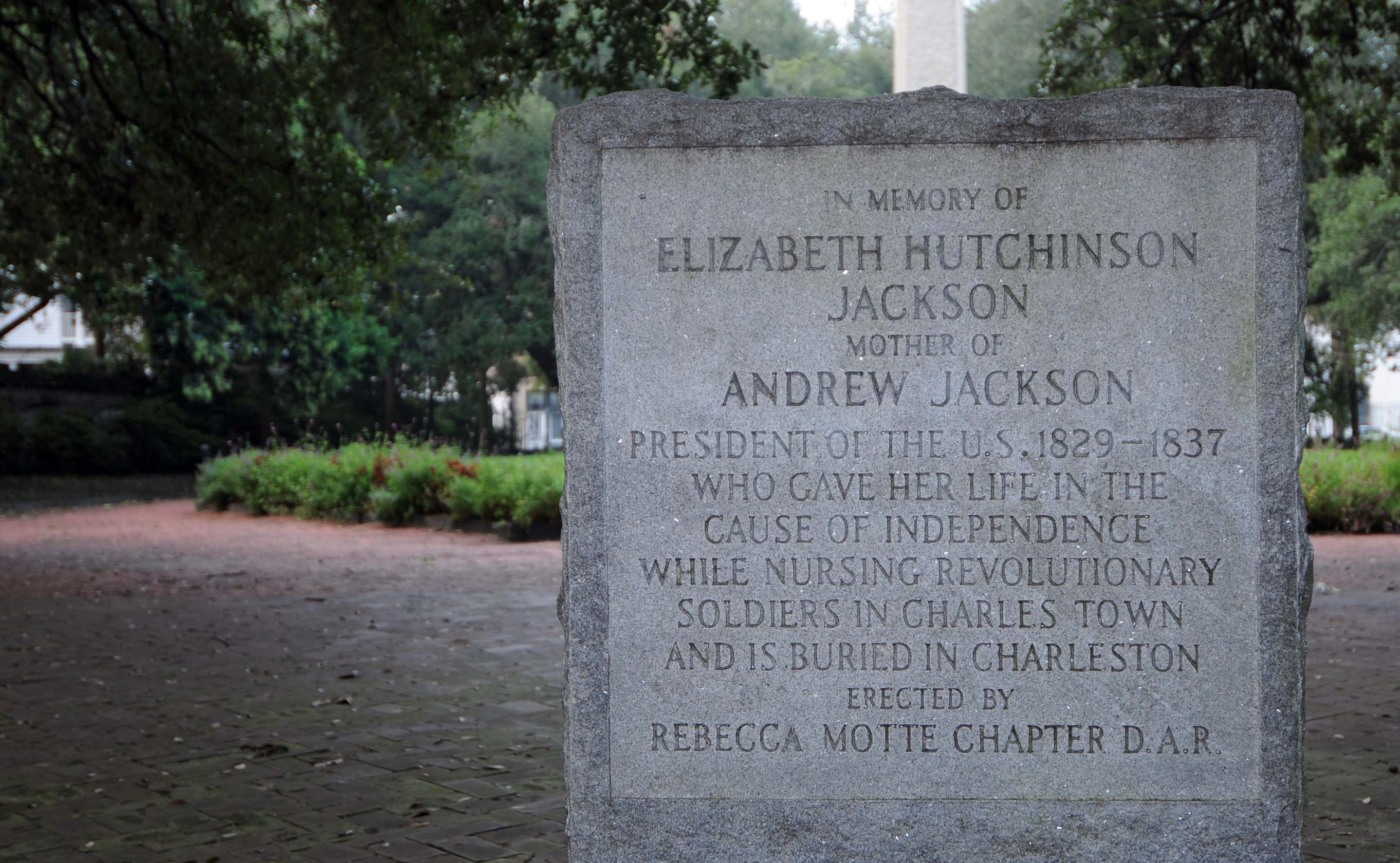 The history of America is on display all across Charleston, South Carolina. 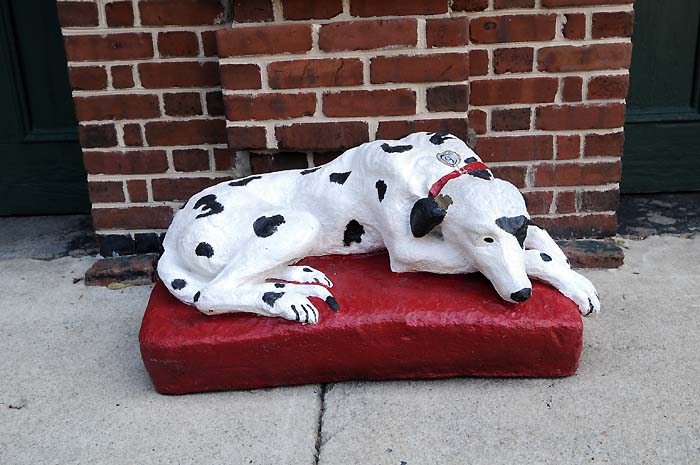 I discovered this fire house dog cleverly placed in front of a local fire station in Charleston, South Carolina.