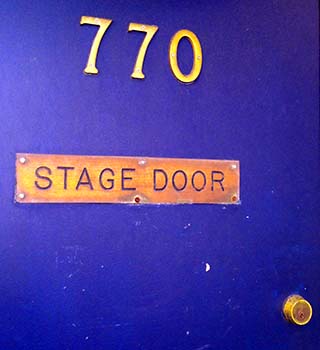 One of many stage doors on Broadway in New York City. 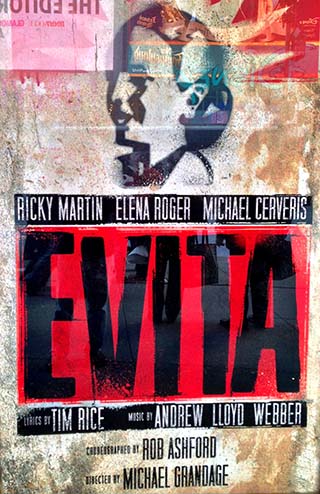 The Exxex House Hotel and other buildings of size fronting the south edge of New York City's Central Park. 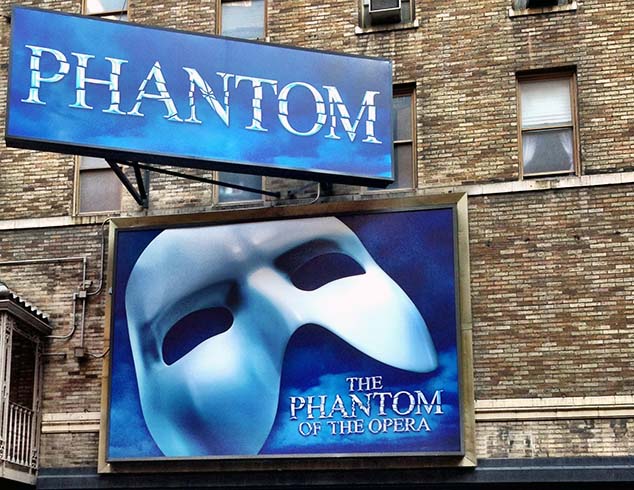 Musical theater is a large part of New York City, and Phantom of the Opera, Andrew Lloyd Webber's musical has sold over 100 million tickets to date, and has become the longest running musical in the history of New York City theater. If you get the chance, this is an affordable production worth seeing. 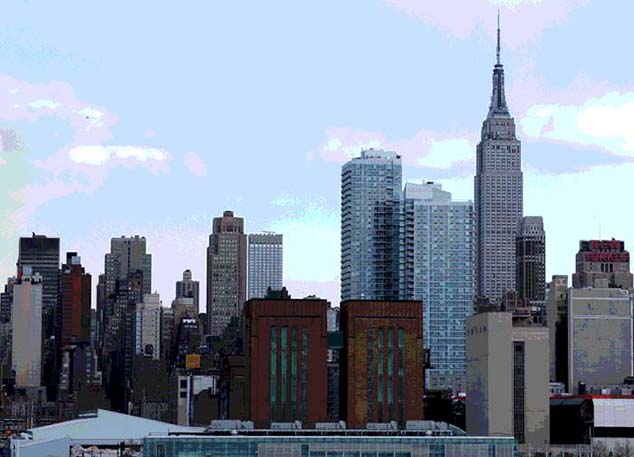 The Empire State Building (center right) is a 102-story skyscraper located in Midtown Manhattan, New York City. It has a roof height of 1,250 feet (381 meters), and with its antenna spire included, it stands a total of 1,454 ft (443.2 m) high. Its name is derived from the nickname for New York, the Empire State. It stood as the world's tallest building for 40 years, from its completion in 1931 until construction of the World Trade Center's North Tower was completed in 1972. The Empire State Building has one of the most popular outdoor observatories in the world, having been visited by over 110 million people. The 86th-floor observation deck offers impressive 360-degree views of the city. 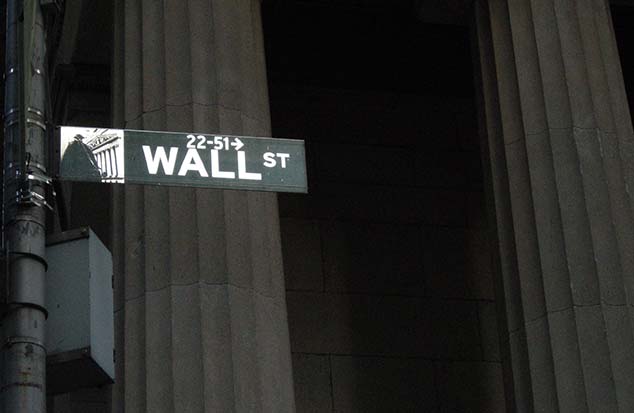 Wall Street is the financial district of New York City, named after and centered on the eight-block-long street running from Broadway to South Street on the East River in Lower Manhattan. Over time, the term has become synonymous with the financial markets of the United States as a whole. It is the home of the New York Stock Exchange, the world's largest stock exchange by market capitalization of its listed companies. 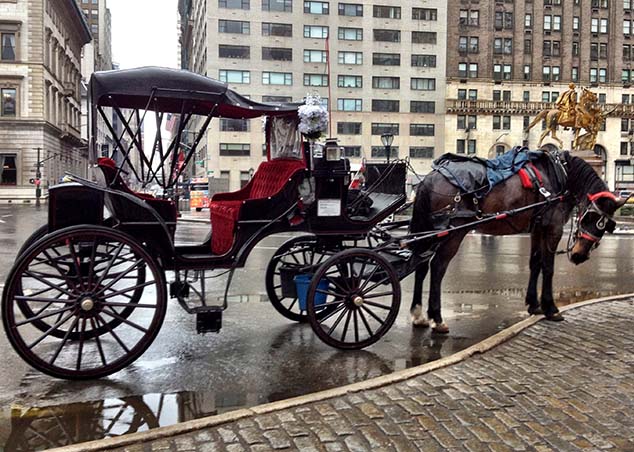 Horse-drawn carriages are a unique and historical way to experience the beauty of Central Park in New York City. Horses are a symbol of a bygone era before the advent of cars, buses and trains, and it was during this time that New Yorkers got around from place to place on horseback or by means of horse-drawn carriage. As a result and over time, horses became iconic to the history of Manhattan. One of the best ways to get a taste of old-time New York is to take a horse-drawn carriage ride through the winding trails of Central Park. It's lots of fun, but pricey, so get a quote in advance. 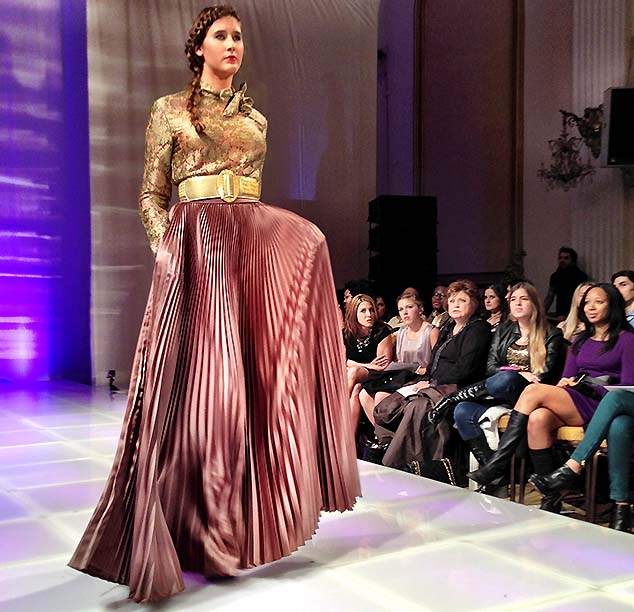 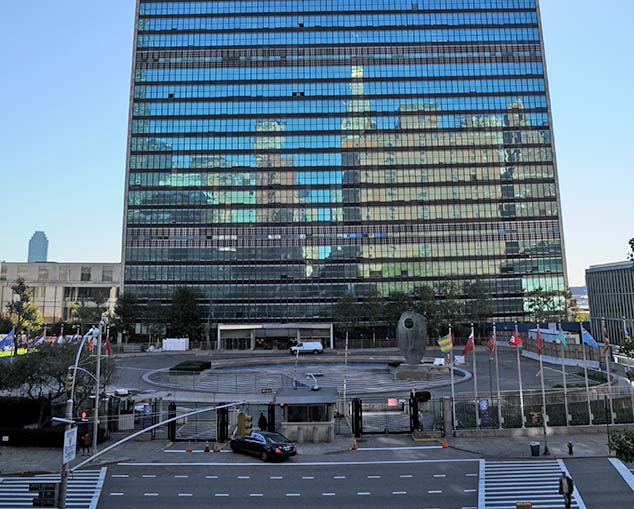