During World War II, troops from New Mexico served with honor. Especially notable were the Indian "code talkers" as they used their native languages to help confuse the Japanese and win the war in the Pacific.

In the post-war era New Mexico prospered, as this marvelous land of deserts, lakes, mountains and Indian legends - this "Land of Enchantment" - has blossomed into a business center, major tourism destination, and a vital part of America's past, present and future.

New Mexico is the southeastern member of the ?four corners? states that also include Colorado, Arizona, and Utah, the only place in the U.S. where you can stand in four states at once. This thoroughly Southwestern state is bisected by the Rio Grande River and the trailing end of the Rocky Mountains. Outdoor adventurers love the grand, rugged landscape of gorges, canyons, and mesas on the Colorado Plateau, and the challenging climbs of the Sangre De Cristo and San Andres Mountains. Near the border of Texas and Mexico are the glistening gypsum dunes of White Sands National Monument and the echoing depths of Carlsbad Caverns to explore.

The cities of New Mexico are thriving today with travel and tourism bringing income to luxury health spas, outdoor adventure outfits, and ski resorts. Taos, Santa Fe, Los Gatos, Roswell, and Albuquerque each have their own unique flavor and attractions. This state supports many U.S. military installations which greatly contribute to the economy of local businesses. And let?s not forget?this is home to the infamous Area 51 near Roswell, NM, the site of one of the most debated alien encounters ever reported and a favorite New Mexico tourist attraction for UFO buffs. After tourism and the federal government, oil and natural gas production are New Mexico?s biggest economic drivers.

Albuquerque, New Mexico is the state?s biggest city and the Ballooning Capital of the World, with the famous old Route 66 running right through the center of town. The greatest Native American gathering in the world is held here annually and pueblo historic sites abound. At the tail end of the Rocky Mountains, the capital city of Santa Fe boasts outstanding ski resorts and is home to the world famous Santa Fe Opera, founded by Igor Stravinsky. 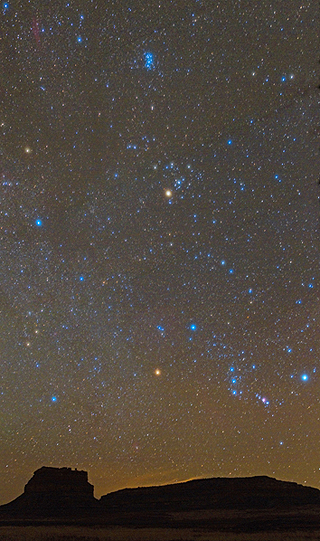