North Dakota offers many options for visitors. It's home to more wildlife refuges than any other state. With wide-open spaces, it's an outdoor enthusiast's paradise with hiking, biking, canoeing, camping, golfing, wildlife viewing and horseback riding. North Dakota is also a favorite destination for grouse, pheasant and deer hunting.

With its Indian history, the Louis and Clark trail and many national historical sites, North Dakota is a fascinating travel destination and one of America's most affordable and interesting vacation sites for couples and familes. 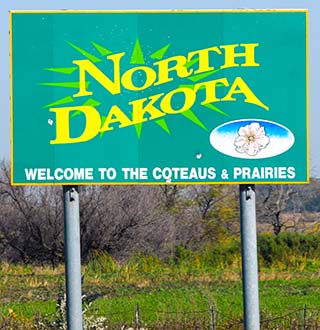 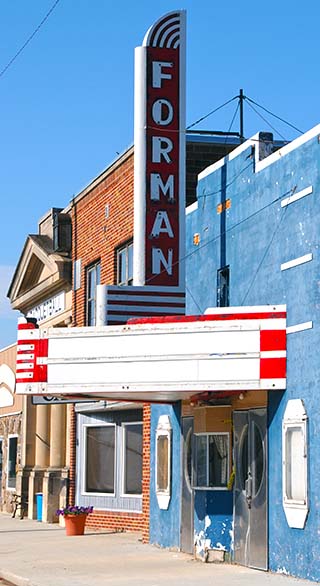 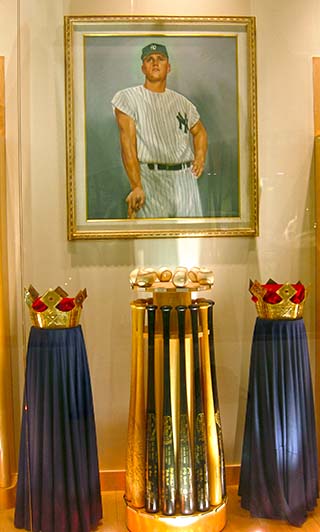 The Roger Maris Museum opened in Fargo, North Dakota, in 1984. Roger Maris was born in Fargo and is best known for hitting sixty-one home runs in 1961. His 61 in '61 set a new major league record, breaking Babe Ruth's previous mark of 60 hit in 1927. 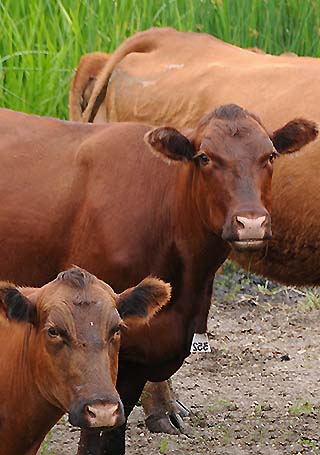 Are you looking at us? 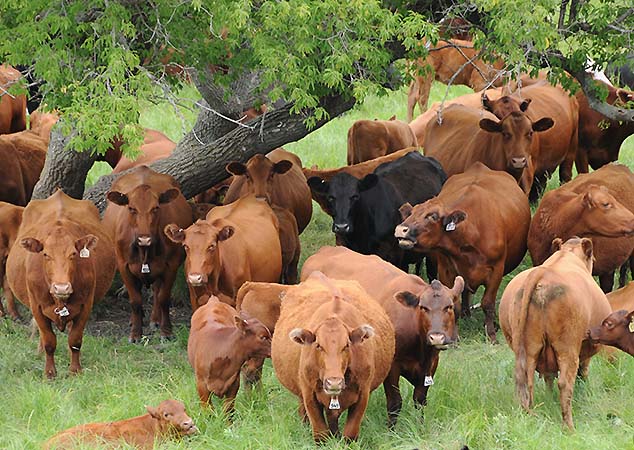 The cattle business is a vital part of the North Dakota economy, and breeds like the Black Angus, Red Angus, Holstein and Norwedian Reds are an important part. This small herd had me in their sights as I approached the fence to take their photo. 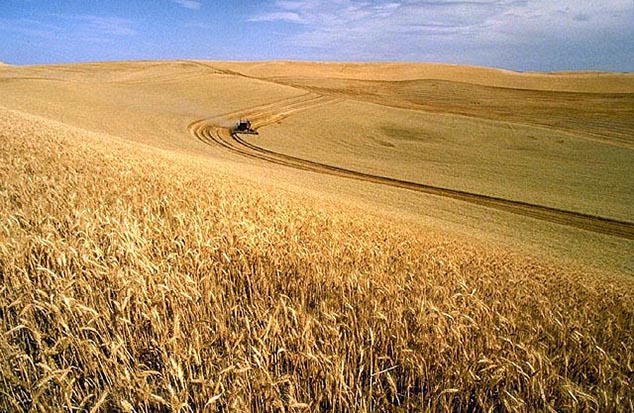 Did You Know? North Dakota accounts for more than half of all U.S. spring wheat. Wheat crops around the world have their own unique production cycles of planting and harvest time frames. In the United States and China, there are two seasonal wheat crops - spring wheat and winter wheat. Winter wheat accounts for nearly three-fourths of total U.S. production. 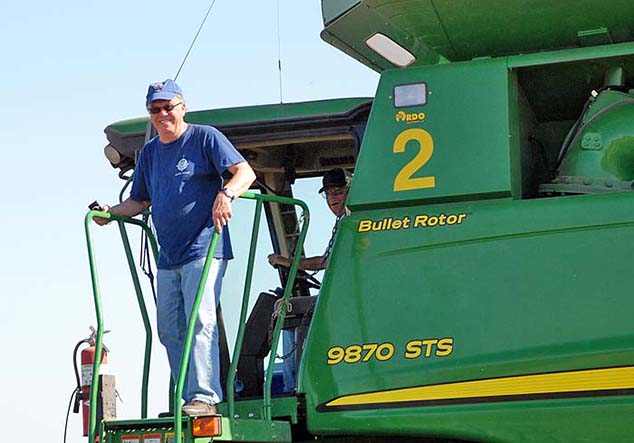 When you've got fields of soybeans and wheat to get to market, a combine harvester is one of the most economically important labor saving inventions for a farmer. Here I am going combining in North Dakota with my good friend, Steve Wyum, a farmer and cattle rancher. Note that I just rode in the big-green-machine and Steve did all of the work 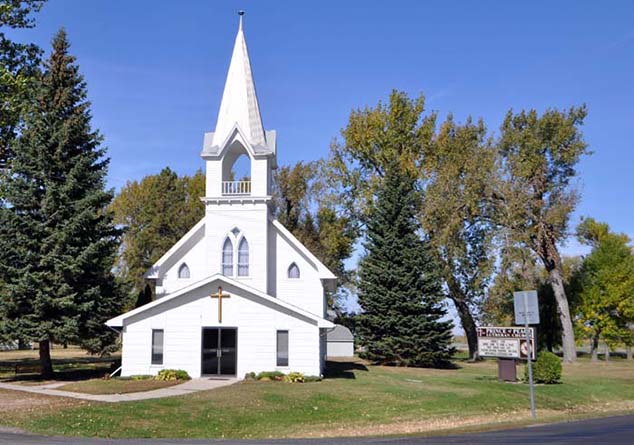 Along the lonely prairies of rural North Dakota small town churches are a common sight. The first thing you spot is the spire with its cross; most have a small cemetery near by. 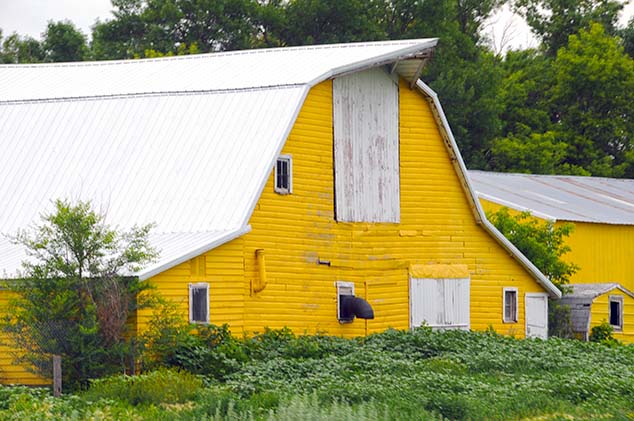 Old wooden farm buildings, especially barns, contribute to the ambiance of the North Dakota landscape, as they all but define the history of the state and its hard-working farmers. This is one of the few yellow barns I've seen. 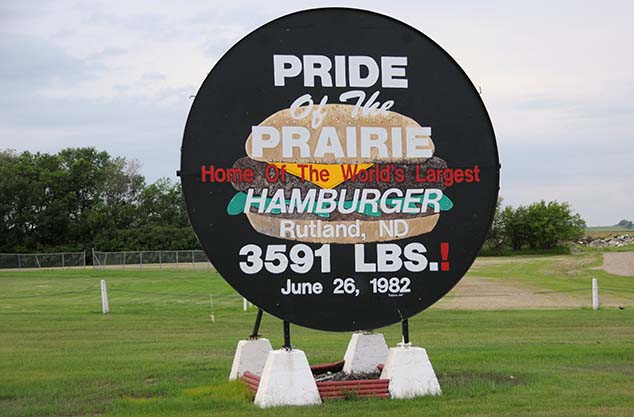 Rutland is a city in Sargent County, North Dakota. On June 26, 1982 the town cooked the World's Largest Hamburger at 3,591 pounds. The pan you see standing on the entrance to the town is the one they used to cook the meat. 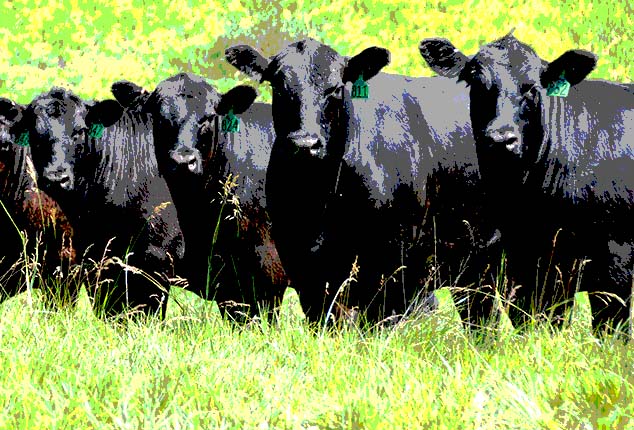 This group of future hamburgers, or prime cuts of beef, are Black Angus cattle, a breed of cattle commonly used in beef production. They were developed from cattle native to the counties of Aberdeenshire and Angus in Scotland. Some are red, most are black, and all are tasty.