Mississippi (pro slavery) seceded from the Union in 1861 and with eleven other states formed the upstart Confederate States of America, with Jefferson Davis (from Mississippi) as its President.

America's bloody war raged across the deep south, and after Union forces defeated confederates at the Battle of Vicksburg, the north now controlled the Mississippi River. Just two years later, in 1865, the war officially ended and all slaves were freed.

The southern states were placed under military control, and in Mississippi a revised constitution gave all of the former slaves the right to vote. Subsequently, in 1870, that action helped Mississippi rejoin the union.

Ravaged by war, the state's economy was devastated, and though white people and black people now worked together on the surface to solve their new-found economic, political and social problems, long-held racial attitudes and prejudices would soon begin to boil over.

In 1890 Mississippi's constitution was revised once again, but this time it took the right to vote (away) from black people; schools and public places were now segregated, and the Ku Klux Klan and others began provoking racial hatred and violence.

Still poor, but not yet down for the count, the state got a boost in the early 1900's as railroads helped develop its lumber resources, as well as cotton growing, and some mining and textile industries.

World War II sparked an economic boom of sorts as war-related industries built new plants in Mississippi, and even though unemployment levels began to fall for blacks and whites, and things were looking up, debilitating racial tensions would bring it down again.

In the 1950's and 1960's racial problems peaked across the south; demonstrators were killed, civil rights workers murdered and schools remained totally segregated in Mississippi. After decades of tensions, integration was forced on the entire country in 1969 by the U.S. Supreme Court. 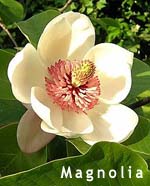 Certainly Mississippi still struggles with some areas of its economy, but with a low tax rate and desirable weather, new companies continue to arrive. In fact, gambling casinos along the Mississippi River and Gulf Coast have generated tens of thousands of new jobs, and tourism is certainly on the rise.

This beautiful, yet undiscovered (by many) "Magnolia State" has so much to offer. And here the causal, laid-back and welcoming southern lifestyle is very hard to resist for residents and visitors alike. 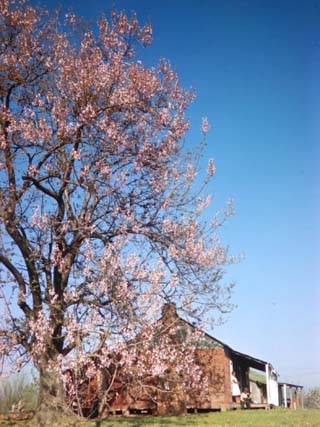 Spring comes down the Mississippi...
by Andreas Feininger
Buy This at Allposters.com 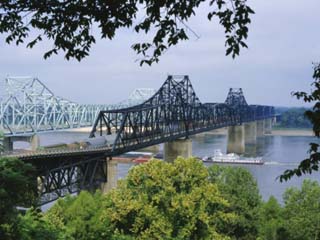 Mississippi River...
by Tony Waltham
Buy This at Allposters.com