Massachusetts boasts all of the diverse features that are typical to the New England area, and it's widely considered the center of America's Colonial and Revolutionary War history.

In addition to breathtaking scenery, major points-of-interest here include the historic capital city of Boston, Cambridge and Harvard University, Cape Cod and the National Sea Shore, Gloucester (America's oldest seaport), lobster dinners anywhere along the coast, statewide historic sites, and Salem, with its fascinating witch trial history, and the House of the Seven Gables.

There's much to do in Massachusetts, so we recommend the web sites shown below.

TOURISM SITES AND LINKS:PASSPORTS - TRAVEL VISAS:
United States entry requirements are the same in all states, with most foreign travelers requiring a visa. There are exceptions as Canadian citizens only need proof of that citizenship. Travelers coming to the U.S. for tourism or business for 90 days or less from qualified countries may be eligible to visit the U.S. without a visa. 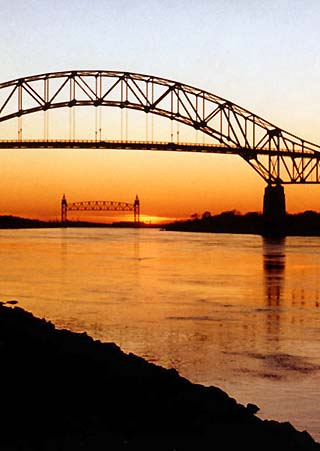 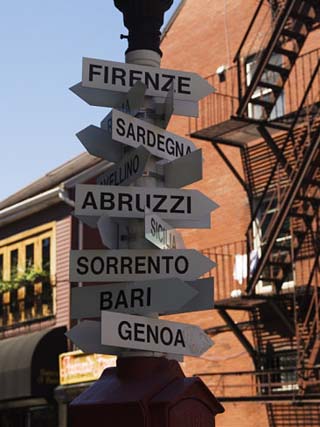 Signpost in Little Italy, Boston...
by Amanda Hall
Buy This at Allposters.com 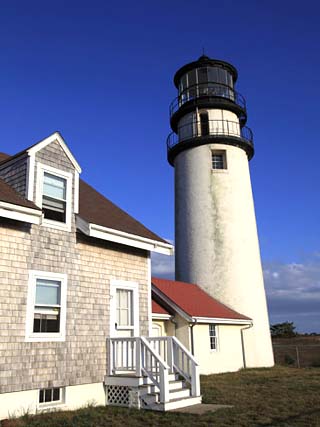 This page was last updated on November 28, 2017.
WorldAtlas