Gloucester Harbor was the first settlement in the Massachusetts Bay Colony. Settled in 1623 by men from Dorchester, England, it pre-dates Salem (1626) and Boston (1630). The Dorchester party landed at Half Moon Beach and settled there in what is known today as Stage Fort Park.

Today, Gloucester Harbor and Cape Ann are popular destinations for tourists and vacationers looking for a quiet retreat from the busy world. The City of Gloucester proudly boasts its status as "America's oldest seaport." Champlain called it "Le Beauport" when he saw its beautiful harbor with rugged rocky shores.

Visitors to Gloucester Harbor will enjoy awesome natural beauty, colonial history, a picturesque working port, and a world-class art colony. Less than an hour from Boston, Gloucester Harbor offers summer cottages and quaint bed-and-breakfasts where visitors can stay while they explore the historic area of Cape Ann. 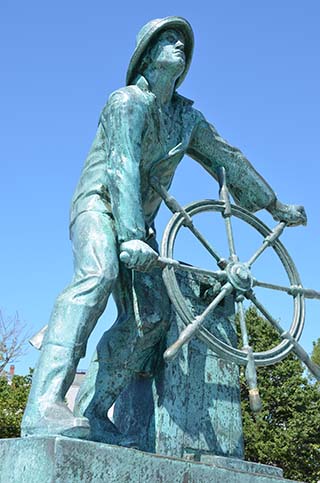 The Fishermen's Memorial, also known as "The Man At The Wheel," was commissioned as part of the celebration of Gloucester's 300th anniversary in 1923. The statue is a tribute to the more than 10,000 Gloucester fishermen who have lost their lives at sea over the centuries and a reminder that fishing is America's most dangerous occupation. 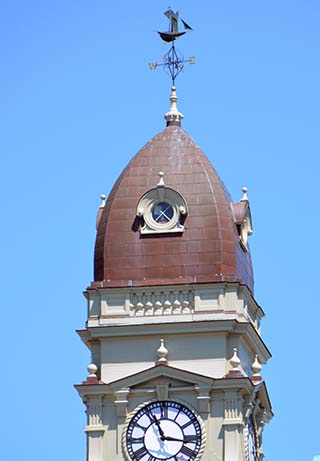 Gloucester City Hall is a historic city hall at Dale Avenue in Gloucester, Massachusetts. It was built in 1869-1871 and added to the National Register of Historic Places in 1973. This is part of its north tower, 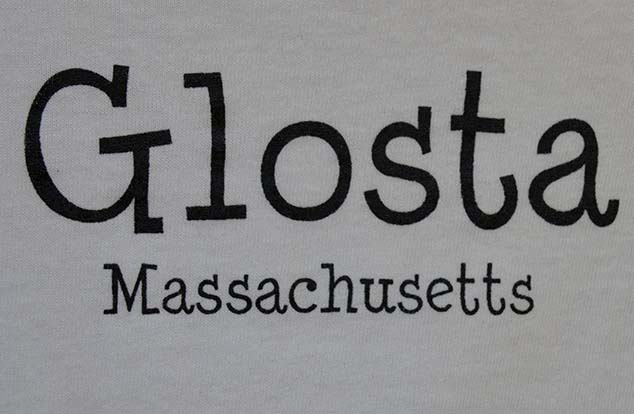 It may be spelled Gloucester, but don't pronounce it the way it looks, and especially in Massachusetts. To solve that pronunciation dilemna, refer to the spelling shown above. 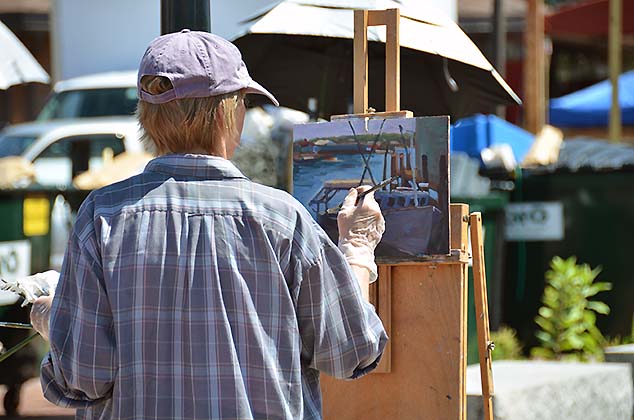 Gloucester harbor is often crammed with watercolor artists as colorful subjects abound. This is one of those talented artists and her subject is shown directly below. 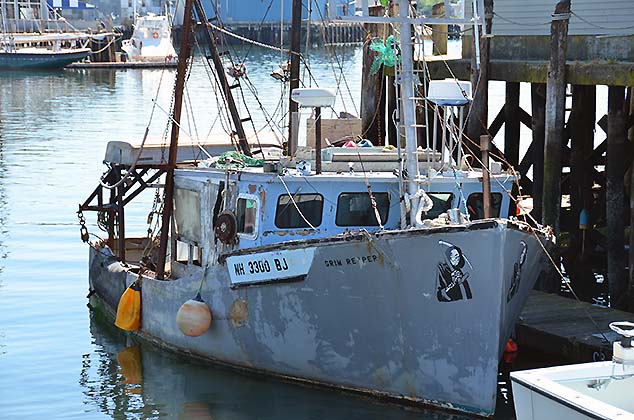 One of the many boats that call the Gloucester, Massachusetts harbor homebase. 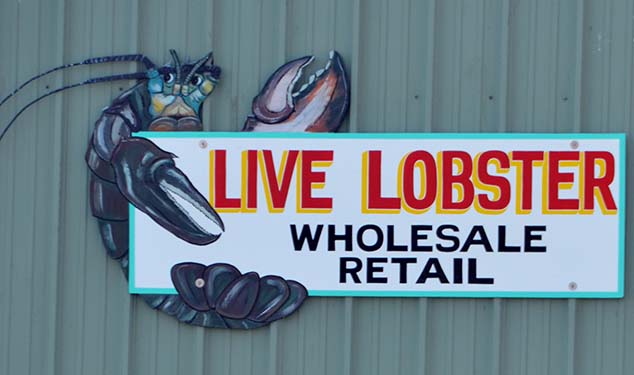 Gloucester, located on Massachusett's Cape Ann, is known as America's oldest fishing port. This famous New England city is located 30 miles northeast of Boston. The majority of Gloucester is an island, connected only by two bridges. And as for lobster, live specimens can be had for less than $5.00, and trust me, I've eaten my share. 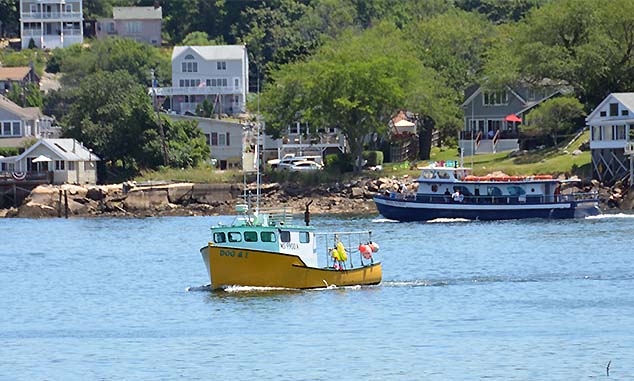 A place to see, feel and taste history, Gloucester's working waterfront and ineffable beauty have drawn fishermen, families, artists and visitors for over four hundred years. 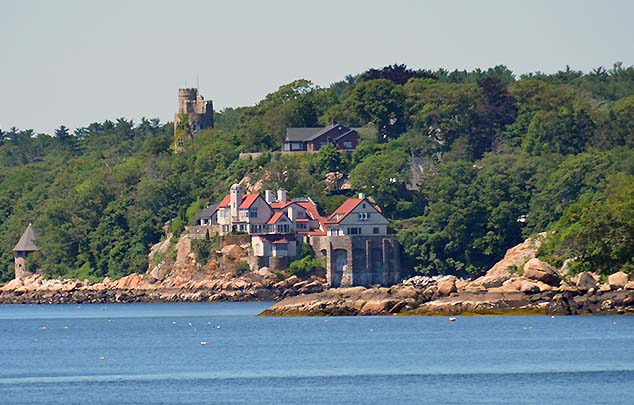 Gloucester harbor is dotted with homes from end-to-end. If you look closely you can see a part of the Hammond Castle. The castle is filled with 13th, 15th, and 17th century furnishings with an amazing collection of Roman, Medieval, and Renaissance art. It is operated as a museum and is open to the public, and definitely worth a visit.