In Idaho tourism now outranks other industries in revenue, mostly becuase the natural beauty of Idaho's mountains, rivers, lakes, and streams provide camping, boating and fishing sites, and they collectively bring in tens of thousands of visitors each year.

As far as the overall economy, the Snake River has been diverted by dams to provide irrigation for Idaho's agriculture. Only three states have more irrigated land than Idaho.

The state produces about one fourth of the nation's potato crop, as well as wheat, apples, corn, barley and more. 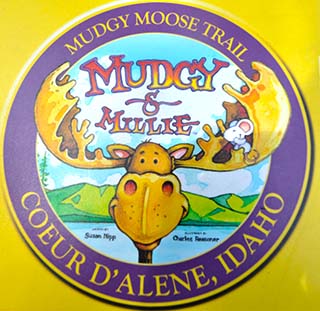 The 2-1/4 mile Mudgy Moose Trail along Lake Coeur d'Alene and through the downtown area features five life-size bronze statues positioned at locations where Mudgy pauses in his search for Millie. The five bronze statues were created by internationally-acclaimed sculptor and painter Terry Lee, a native of Coeur d'Alene. 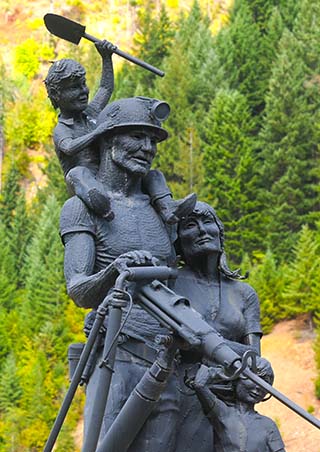 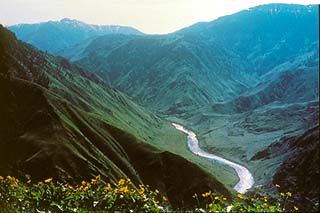 Carved by the waters of the Snake River, Hells Canyon is located along the border of eastern Oregon, eastern Washington and western Idaho. It is North America's deepest river gorge at 7,993 feet (2,436 m). 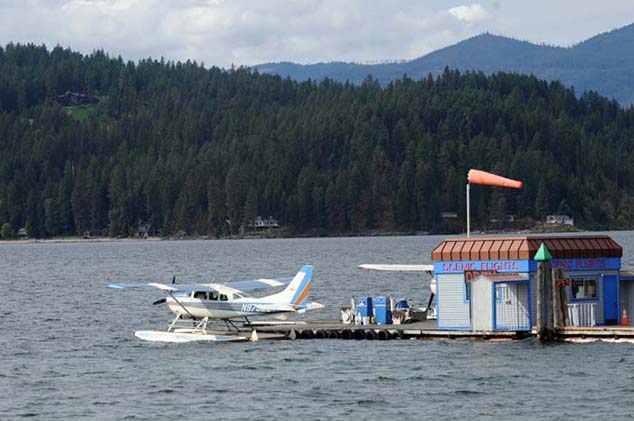 Beautiful Lake Coeur d'Alene is a natural lake in the Idaho Panhandle. It stretches 25 miles (40 km) long, ranges from 1 to 3 miles (4.8 km) wide and has over 109 miles (175 km) of shoreline. This is part of the lake's shoreline on the edge of the city of Coeur d'Alene. 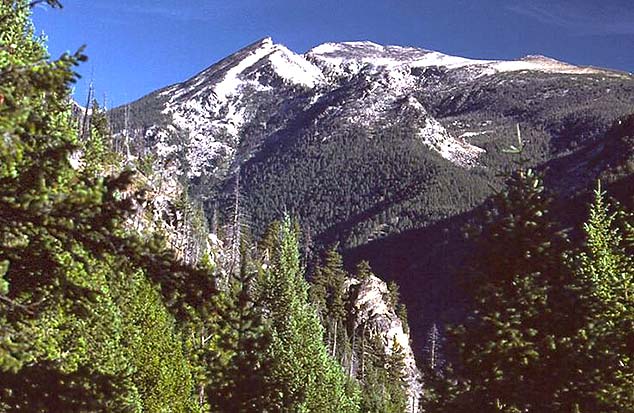 The Bitterroot Mountains, part of the Rocky Mountains, are mostly located in the panhandle of Idaho and westernmost Montana in the Western United States. Their highest summit is Trapper Peak, at 10,157 feet (3,096 m). 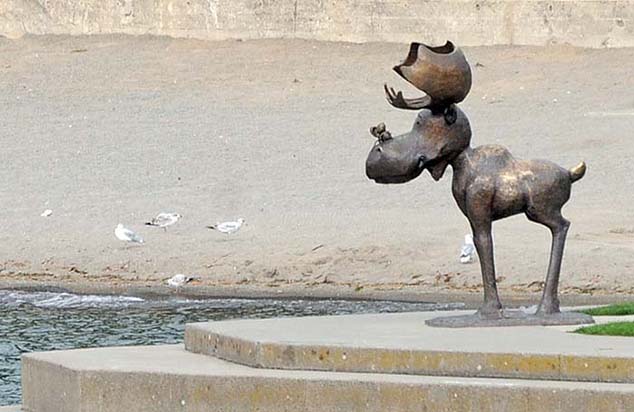 This is one of the five life-size bronze moose along the 2-1/4 mile Mudgy Moose Trail in Coeur d'Alene, Idaho. 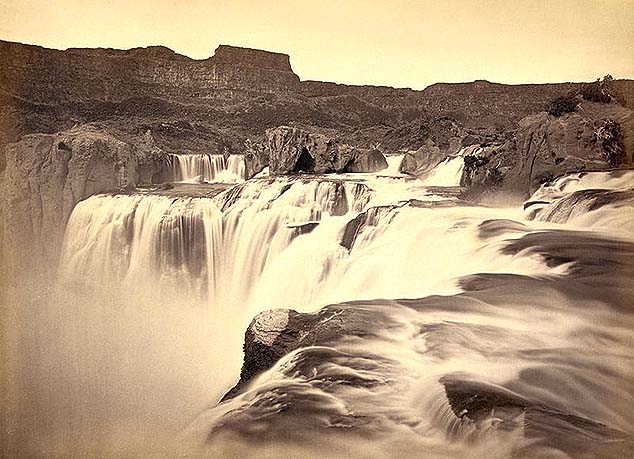 Shoshone Falls is 212 feet (64.7 m) high, nearly 45 feet (14 m) higher than Niagara Fall. It's positioned approximately five miles east of Twin Falls, Idaho. This is a 1847 photo of the falls by Timothy H. O'Sullivan, a photographer widely known for his work related to the American Civil War and the Western United States. 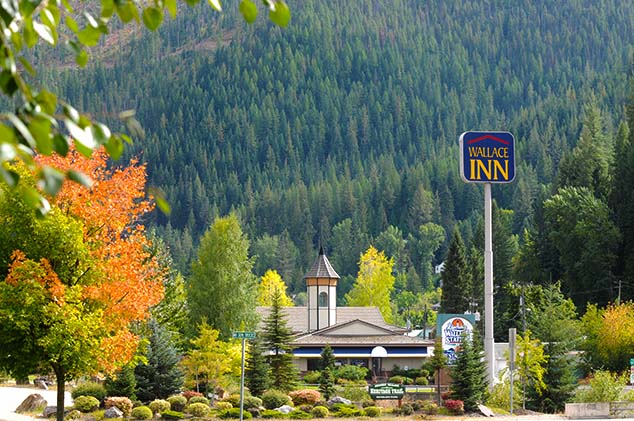 I took this photo in the small Idaho town of Wallace. Surrounded by forest in all directions, it was quite a sight to see. Wallace sits alongside the South Fork of the Coeur d'Alene River. 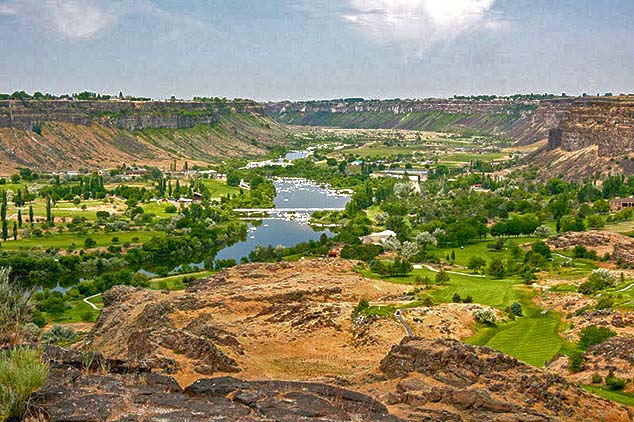 This is a shot of the Snake River Canyon in southern Idaho, note how (over eons of time) the relentless water wore down the canyon walls.