People listed are almost always native to the state. We do (on occasion) include those that have either lived within a state for most of their adult life, or have made a significant contribution to the state in their personal endeavors.
A B C D E F - G H

Is a famous person missing from this page?
Submit your Famous Arizonian 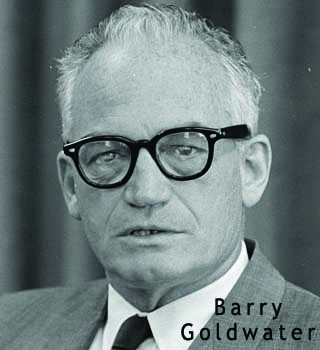 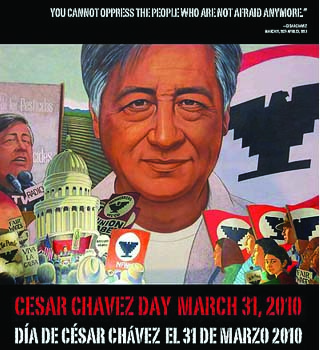 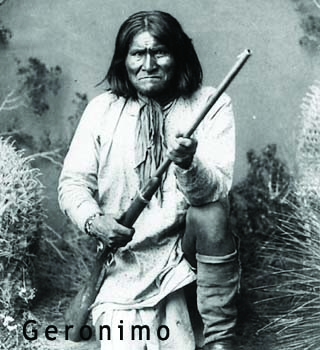 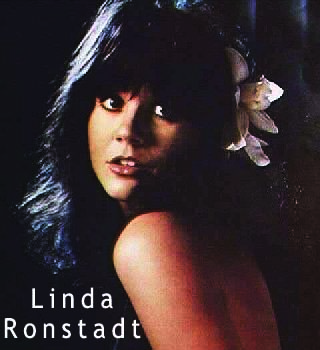 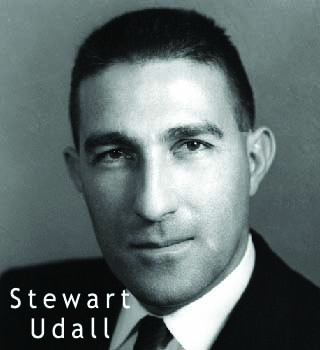