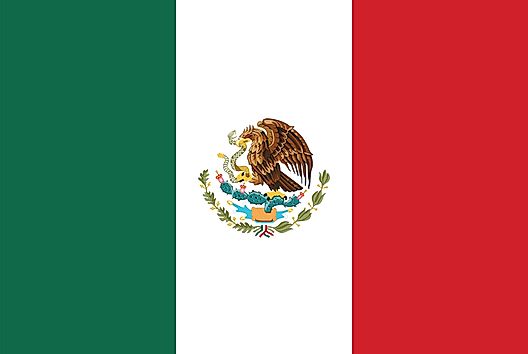 Mexico's climate is extremely varied, primarily due to its diverse terrain. Because it is such a large country, the weather can (and will) change from one destination to another.

North of the Tropic of Cancer, weather conditions in Mexico are milder than those in the south, where conditions are tropically warm and humid throughout most of the year.

Generally the coastal areas are warm (often hot) with high humidity; the central plateau is more moderate, while in the higher elevations cooler temperatures are the norm.

The Pacific coastal areas (June - September) receive more rainfall than the inland regions; the Yucatan is rainy throughout the year, but rain showers are brief and sunshine is common.

Hurricanes occasionally strike the eastern coastline from June through October.

What Languages Are Spoken in Mexico?

A large number of languages are spoken in the ethnically diverse country of Mexico, with Spanish being the most popular one. 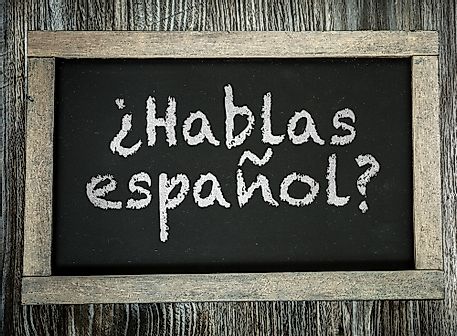 What Languages Are Spoken In Mexico?

What Kind of Government Does Mexico Have?

Mexico is a federal presidential representative democratic republic where the president is the head of state and the head of government. 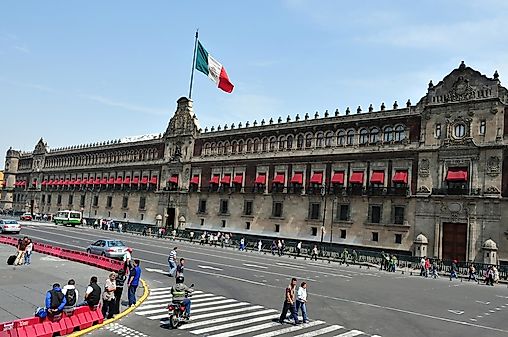 What Type Of Government Does Mexico Have?

What is the Richest State in Mexico?

The state of Nuevo León has a gross domestic product per capita (PPP) of $27,000, making it the richest state in Mexico. 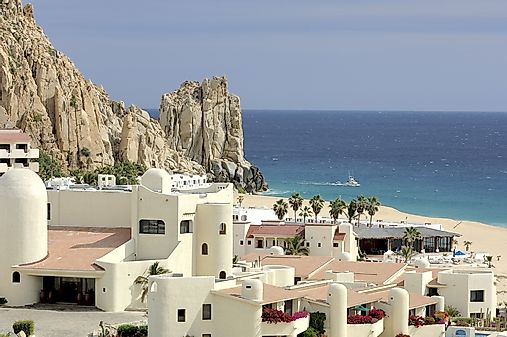 What is the Most Popular Religion in Mexico?

Roman Catholicism is the most popular religion in Mexico, accounting for more than 90% of the population. Other types of Christianity make up around 6.6% of the country's total population. 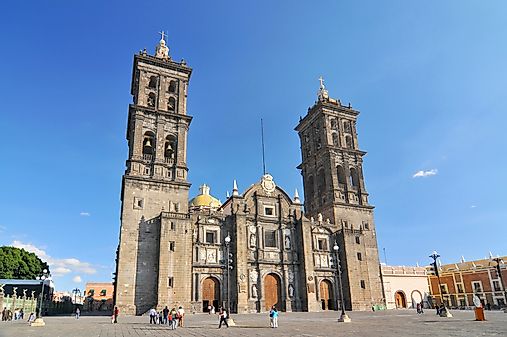 What Continent is Mexico In?

Mexico is located in the southern portion of North America. 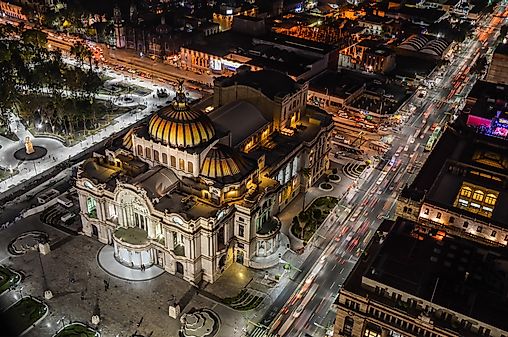 What Continent Is Mexico In?

What is the Biggest City in Mexico?

Mexico City is the capital of Mexico and by far the most populated city in the country. It has around 8.5 million residents. 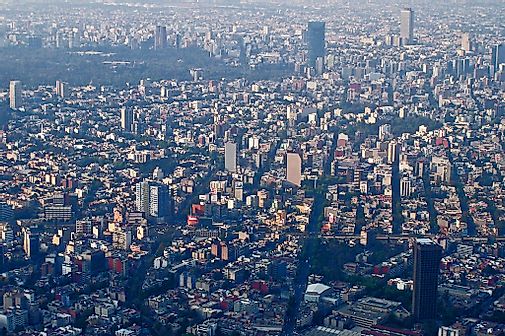 The Biggest Cities In Mexico