Samana, a small town of 15,000 on the northern coast of Samana Bay, is an important tourism destination and the main center for whale-watching tours.

In fact, the local economy spikes-up in January-March with the annual migration of thousands of North Atlantic humpback whales that come to the Samana Bay to give birth.

Since 2006, cruise ships have been visiting Samana, with nearly 80 ships visiting during the cruise ship season of October 2012- August 2013. 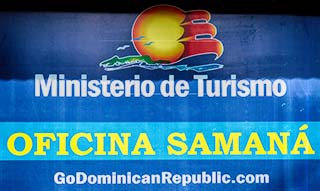 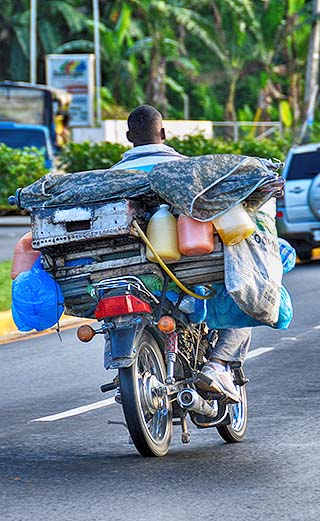 A heavy load goes down the road in Samana. 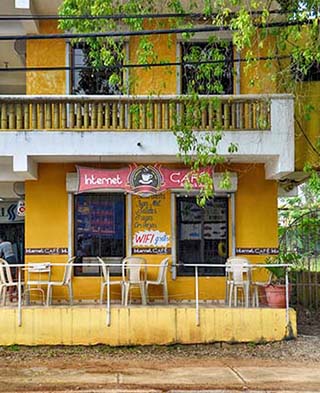 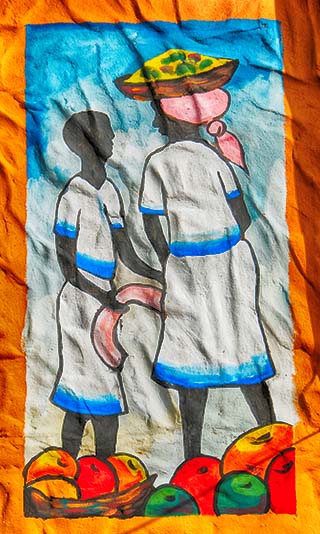 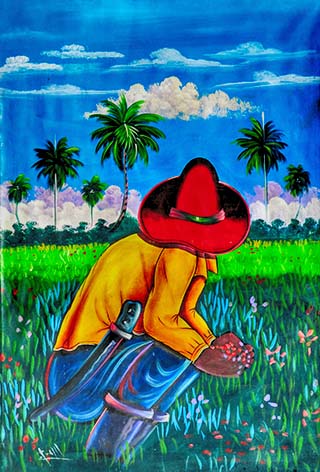 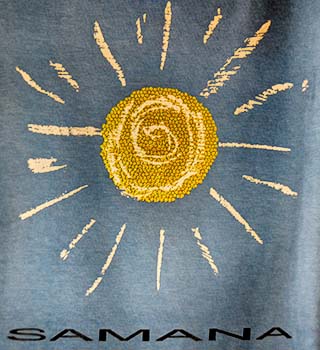 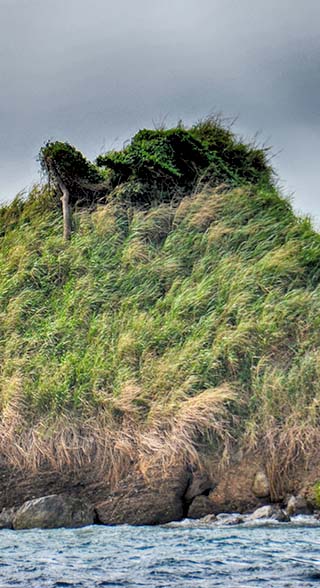 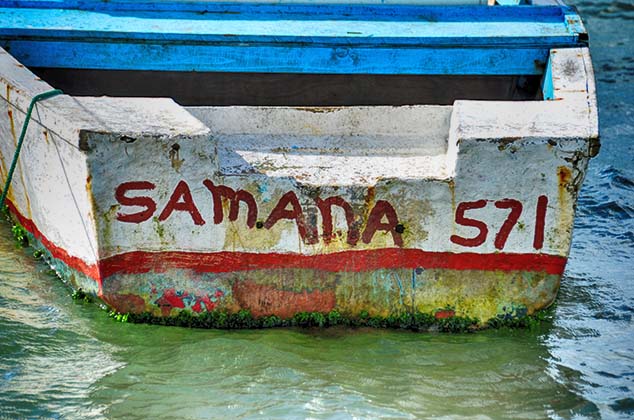 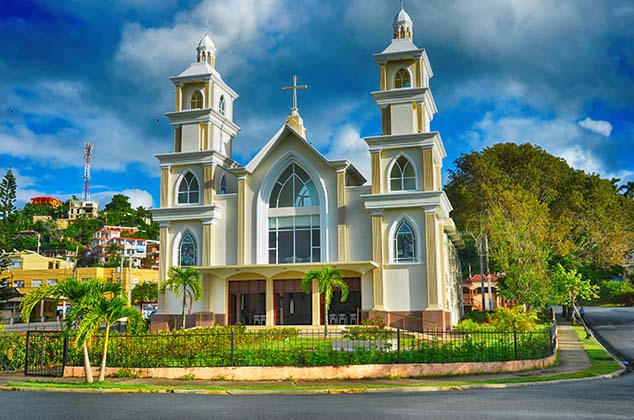 This is La Churcha, a Methodist church in Samana, the Dominican Republic. It was shipped here (in pieces) from England in 1823, and it still stands proudly along the waterfront. It survived a fire in 1946 that destroyed much of the central business district. 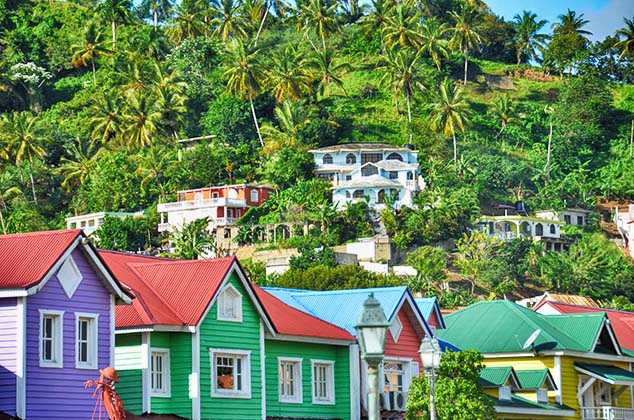 Although far from being the mega shopping capital of the Caribbean, you will find most everything you need in the seaside town of Samana. The pastel buildings are part of the Plaza Pueblo Principe shopping center, while the houses on the hill offer striking views of Samana Bay. 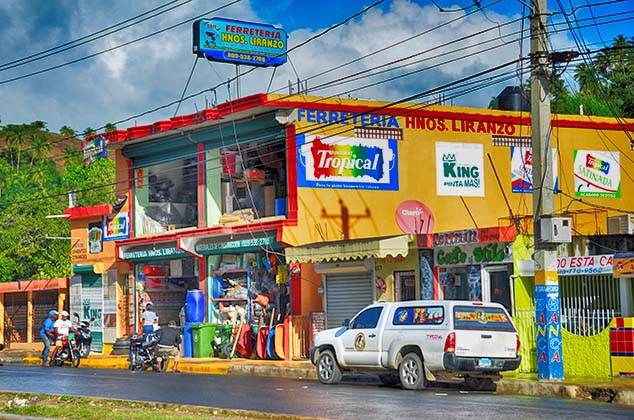 The brilliant colors found in the Caribbean are reflected in this photo; note the open store front. 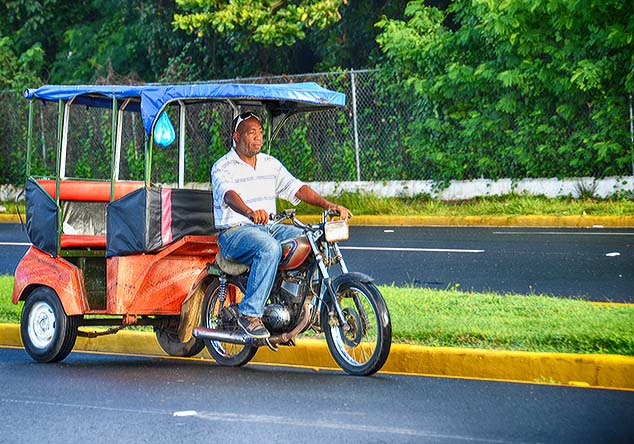 Bike (or motorcycle) taxis are commonly used in the Caribbean, and for the most part they are cheap and safe. 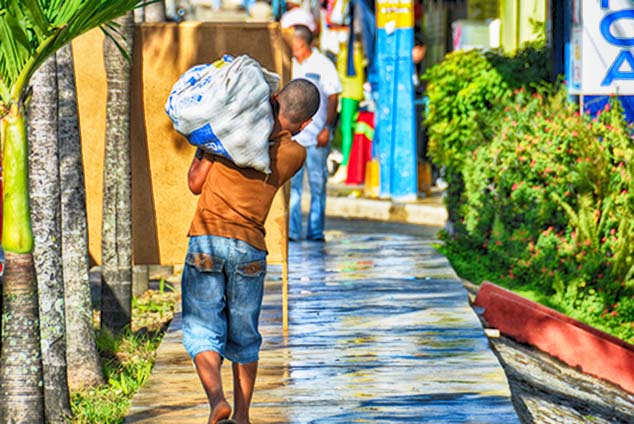 This young man walking through Samana's city center with a large bag of bananas, and it looked quite heavy to me. 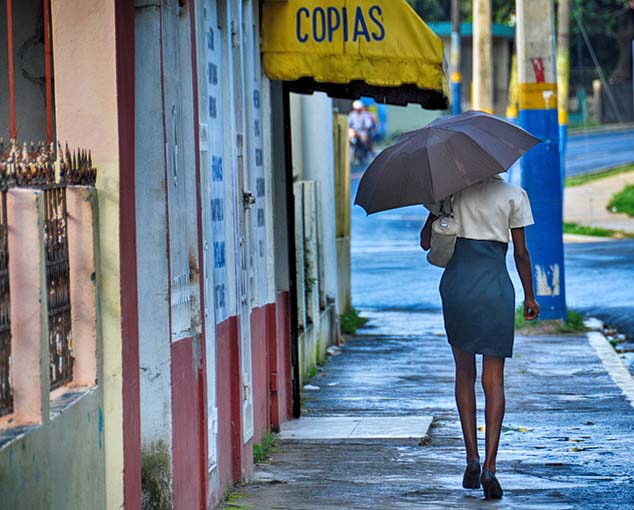 In many countries in southeast Asia, people use umbrellas to block the hot sun. They're commonly used for the same purpose in the blazing Caribbean sun. I took this photo early one morning in Samana, and just after I did it began to rain, so the umbrella served two purposes for this woman. 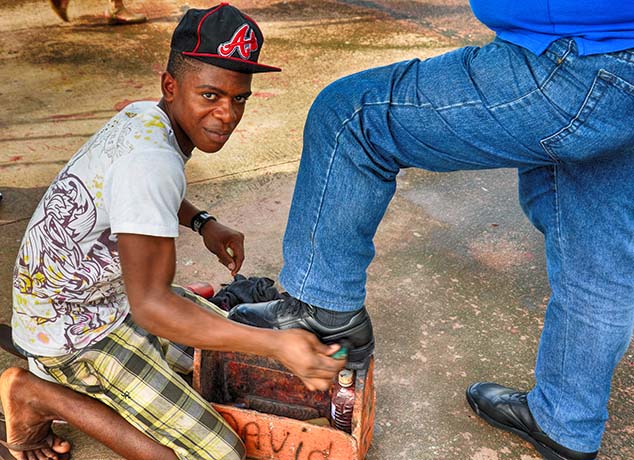 This is David, and he shines shoes along the waterfront in Samana. He's a busy lad as 3 more customers were waiting. I was wearing sandals so I didn't need a shine but I still gave him 500 pesos for the photo. 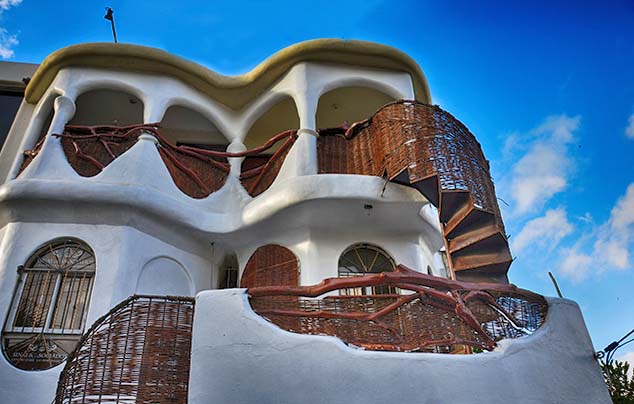 This Antoni Gaudi-like building looked like it was right off a boulevard in Barcelona, Spain. 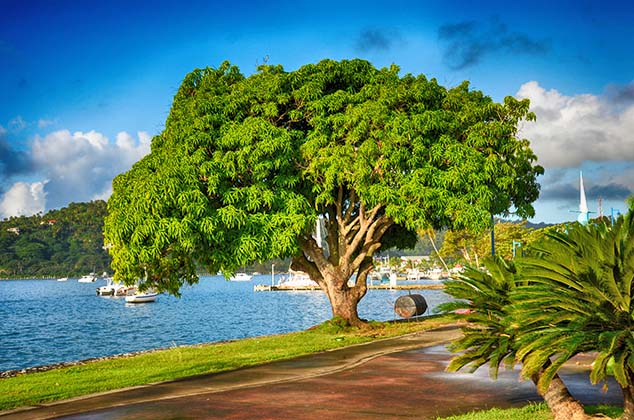