Bermuda is a British overseas territory located in the North Atlantic Ocean. It consists of 138 islands that form a fishhook-shaped landmass, stretching some 22 miles in length and about a mile across. Bridges and causeways connect the eight largest islands.

Famed for Bermuda shorts, the original Bermuda onion, and of course the Bermuda Triangle, the island's tourism has grown significantly over the last 50 years.

Bermuda's pink sand beaches, crystal-clear waters, offshore reefs and the Royal Naval Dockyard are major attractions. Of note: it is not possible to rent a car on the island, so in addition to walking the pleasant streets, many travelers choose to rent a bicycle or scooter. 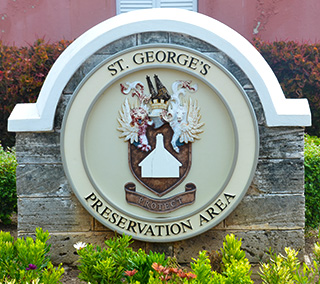 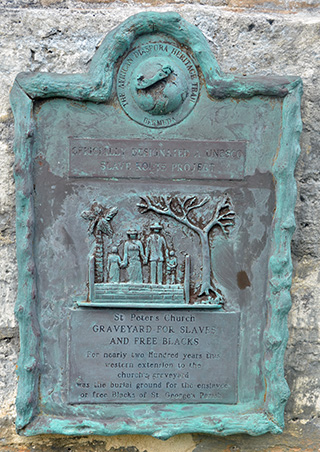 Behind St. Peter's Church, St. George's, Bermuda, sits one of the oldest cemeteries in the Western Hemisphere and it has a special area for slaves and freed blacks. 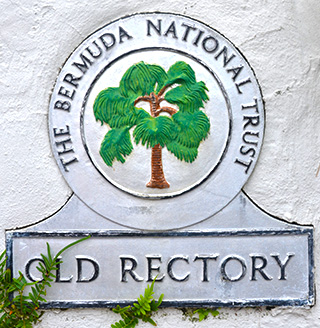 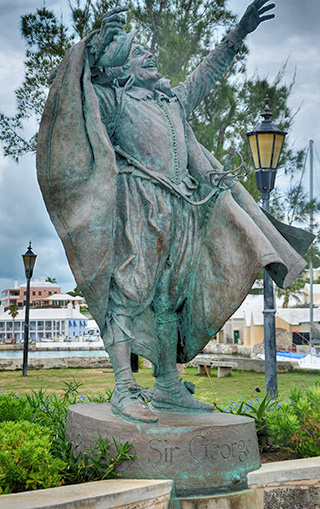 Admiral Sir George Somers was an English naval hero, knighted for his achievements and the Admiral of the Virginia Company. He is remembered today as the founder of the English colony of Bermuda, also known in the 17th century as the Somers Isles. 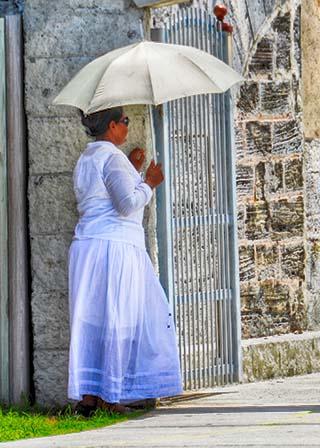 Umbrellas are quite useful uder the bright sun in Bermuda 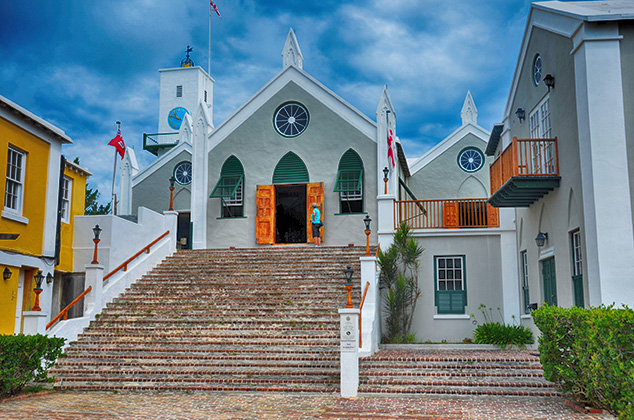 Their Majesties Chappell, St. Peter's Church, in St. George's, Bermuda, is the oldest surviving Anglican church in continuous use outside the British Isles. It is also reportedly the oldest continuously used Protestant church in the New World. Note: This is a place you must visit if you come to Bermuda, as it reeks of history. 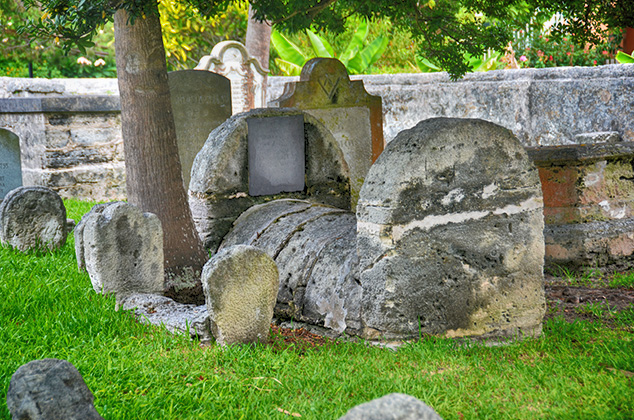 The grave yard that surrounds St Peter's Church has been at capacity for decades, with new burials taking place in the municipal graveyard to the North of St. George's. An area of the grave yard was reserved for burying slaves. 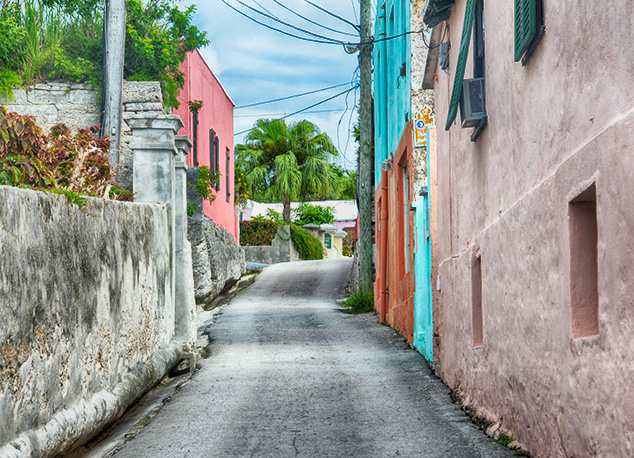 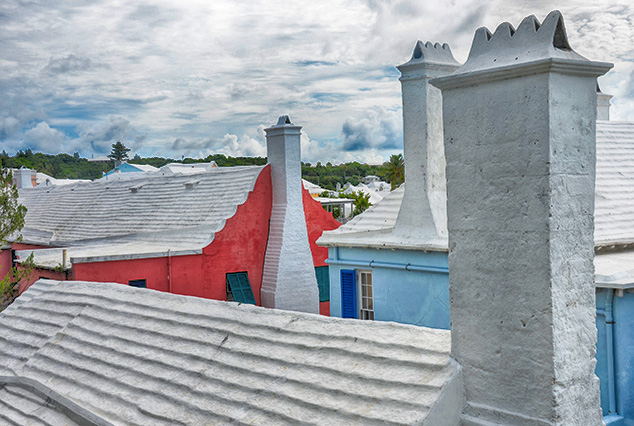 The rooftops of St. George's reflect the style that this historic town is known for; simply stated, it's a beautiful place. 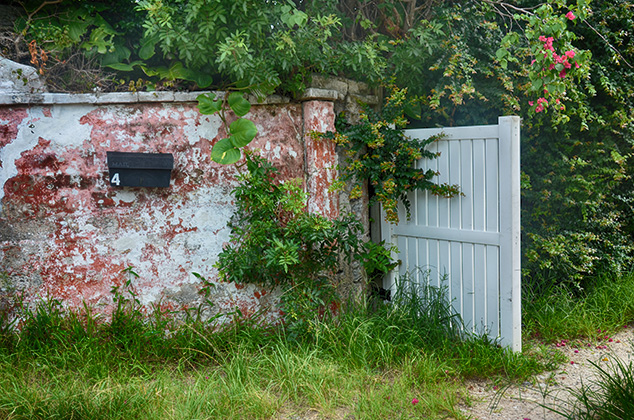 The narrow winding streets and alleys of St. George's are colorful and full of ambiance. 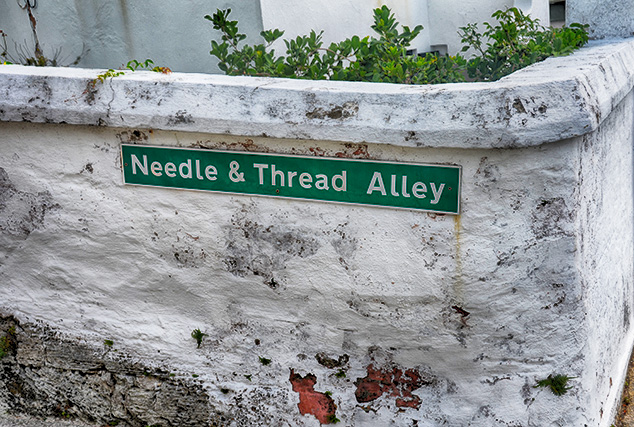 Even their names have style. 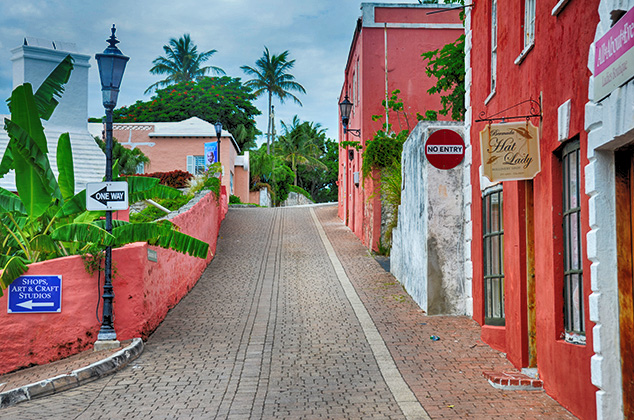 If one photos captures the colors and style of St. George's Bermuda, this is it. 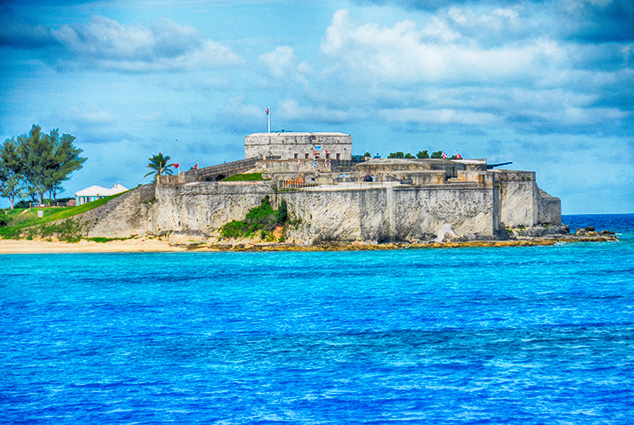 Fort St. Catherine's is a coastal artillery fort at the North-East tip of St. George's Island, Bermuda. Successively redeveloped, the fort was used first by Bermudian Militia and then by regular Royal Artillery units from 1612 into the 20th Century. Today it houses a museum. 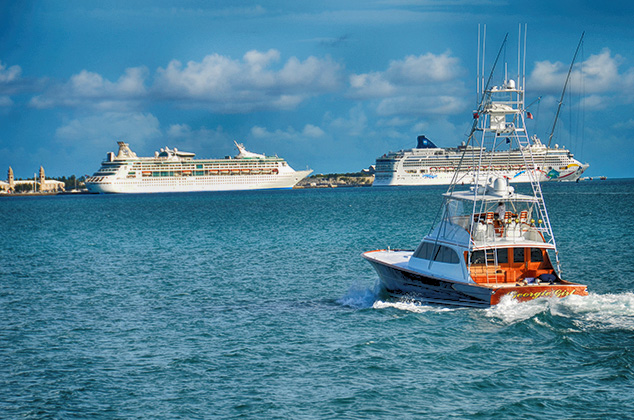 A great way to visit Bermuda is to take a 7-day cruise to the Bermuda Islands from one of the many ports on the east coast of the U.S. The ships all dock at the "Royal Navy Dockyard, and while there ferries to all parts of the islands of Bermuda work well, and there's a very efficient public bus system.