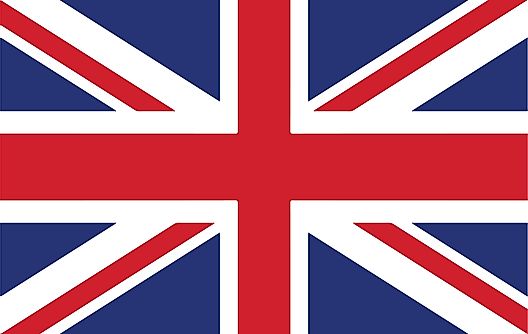 The genesis of the United Kingdom (or UK) began in early England. It took many centuries of invasions and wars, heroes and villains, kings and queens, and some swallowed pride by all concerned before its many parts united as one.

A very, very long list of people, some famous and some infamous, steered this country along its course from ancient days to modern times. Many of its brilliant and resilient people have changed our world for the better more than once, so where to start?

Knowing then that any reasonable list of its "Famous People" would be extremely long, we've attempted to provide here a somewhat brief summary from each of its historical parts. To access those names and to send us additional entries, follow the links below: