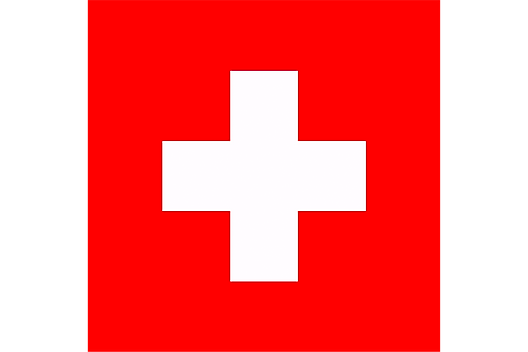 What Is The Capital Of Switzerland? 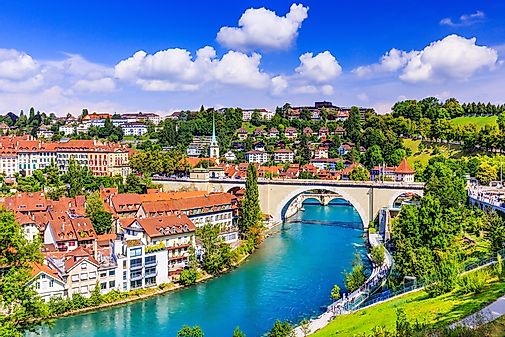 What is the Capital of Switzerland?

What is the Busiest Airport in Switzerland? 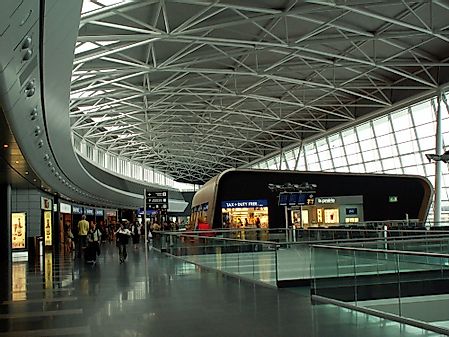 The Busiest Airports In Switzerland