Funchel, Portugal
Funchal is the largest city and capital of Portugal's Madeira Islands, and a major tourism attraction.

The approach to Funchal Harbor (by cruise ship) is well documented as one of the two most spectacular in the world, being on a par with Rio de Janeiro. It is quite common to see upwards of four cruise ships in port at any one time.

Facing the blue Atlantic with a backdrop of dramatic mountains, this cosmopolitan, rejuvenated city has a perfect climate where flowers bloom all year round. Hotels are plentiful and restaurants serve locally produced Madeira Wine. 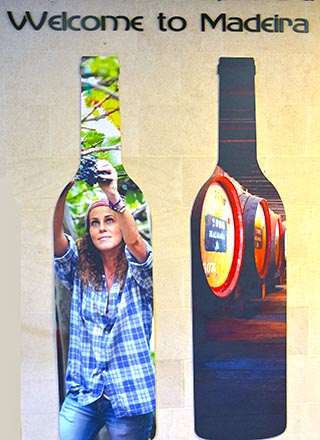 The Madeira Islands have a long winemaking history, dating back to the Age of Exploration when Madeira was a standard port of call for ships heading to the New World. Madeira is a fortified Portuguese wine produced in a variety of styles ranging from dry wines which can be consumed on their own as an aperitif, to sweet wines consumed with dessert. 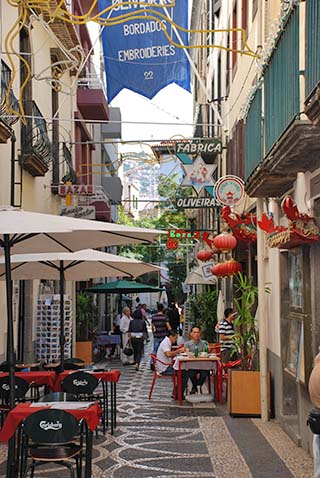 In Funchal's Old Town, having lunch or dinner outside is an enjoyable experience. 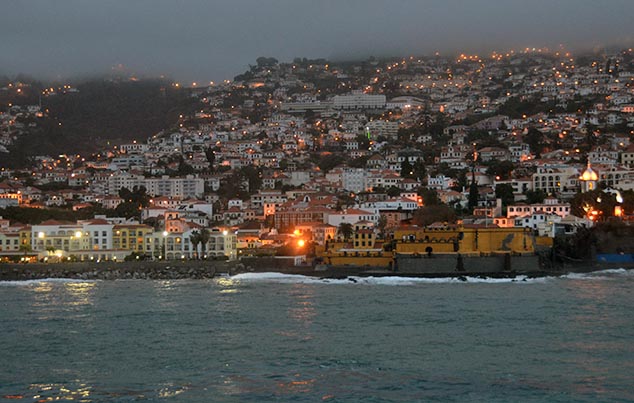 This is an early morning look at Funchal's harbor. Behing the mist and fronting the city are a string of hills that rise into the central mountains. The fort (center right) is the Santiago Fort, built in 1614 to protect Funchal from invaders. In 1767 it was enlarged and exclusively served military purposes until 1992, year in which Madeira's Regional Government decided to use it for cultural activities. Today this fortress accommodates a museum and an excellent restaurant with terrace. 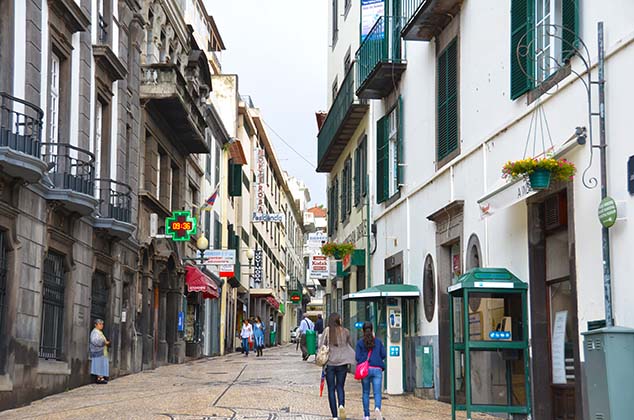 Shopping in Funchal's main tourist center is a recommended activity as bargains abound; this is a typical street. Within the shops, colorful fashions, leather products and wine are on display. Plenty of restaurants and bars offer a great choice of traditional and local fare, and Funchal Market offers a fascinating display of the fresh local produce for sale. 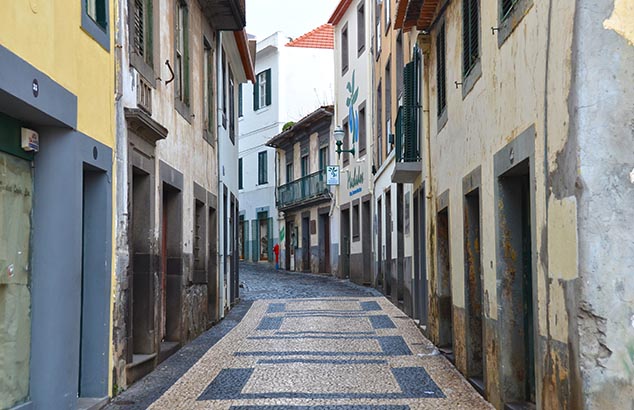 If you make your way further into Funchal, the streets get narrower and more elevated as you approach the hills that front the town, and yes, automobiles use these cobblestone streets, and yes, they drive a little bit too fast here if you ask me. 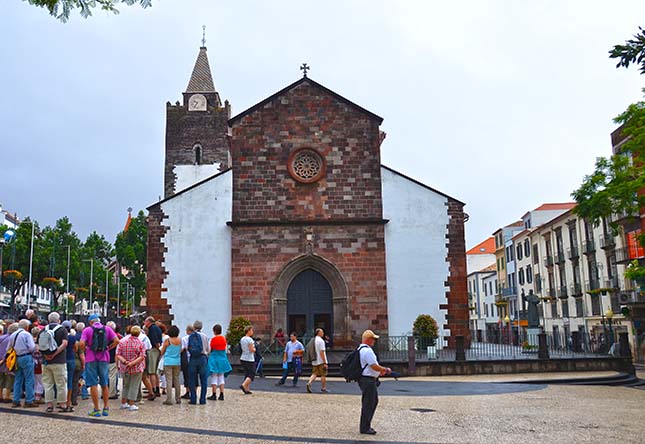 The Cathedral of Our Lady of the Assumption is the cathedral of the Roman Catholic Diocese of Funchal, which encompasses all of the Autonomous Region of Madeira. The late fifteenth-century cathedral is one of the few structures that survives virtually intact since the early period of colonization of Madeira. The cathedral contains a silver processional cross, donated by King Manuel I of Portugal, considered one of the masterpieces of precious metalwork of Manueline Portugal. 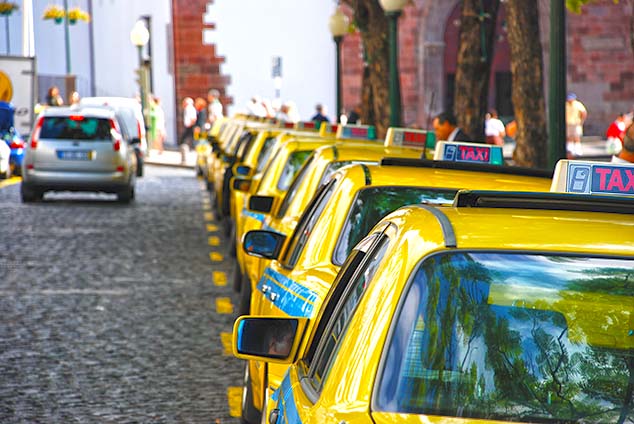 Central Funchal is certainly not large, and I was quite surprised to see all of the taxis. Turned out that because of the hiils and low mountains behind the town, many locals use them as a convenient transportation option. Also, there are many resorts in the upper elevations and in high-season, cabs are needed for tourists. 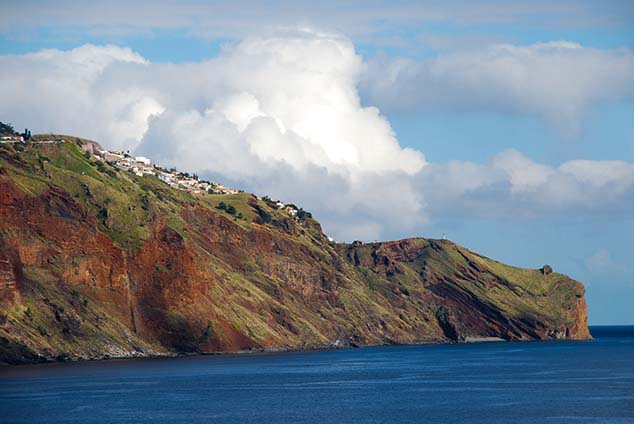 On Madeira Island, there are many unique natural landscapes with areas of indigenous vegetation and volcanic landforms. This is a look at the rugged cliffs on the eastern edge of the island. Funchal, the capital, is but a mile to the west.