Molde, an old settlement which emerged as a trading post in the late Middle Age, is located on the northern shore of the Romsdalsfjord on Norway's Romsdal Peninsula.
The city has a maritime, temperate climate, with cool-to-warm summers, and relatively mild winters.
Molde is famous for its flowers, and for the panoramic view it offers of some 222 partly snow-clad peaks, often called the Molde panorama. 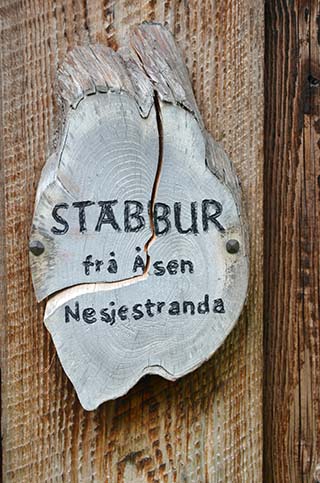 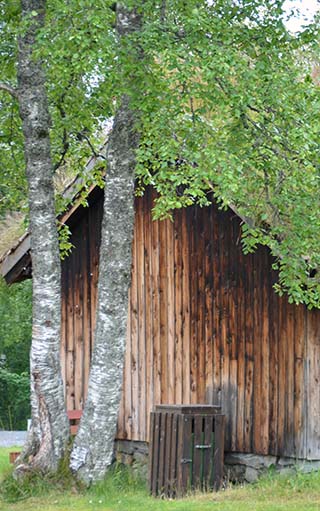 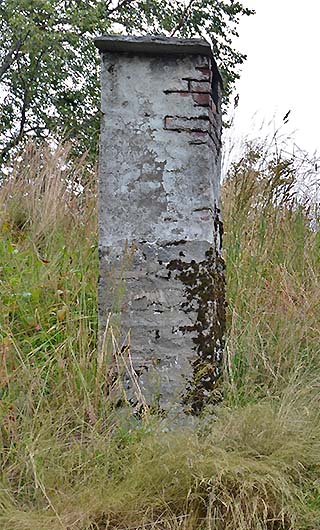 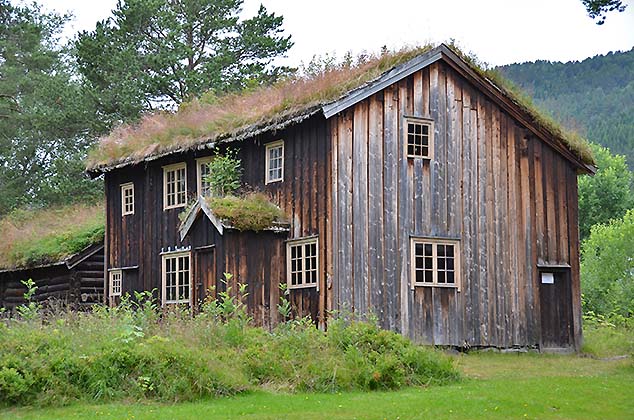 Molde, Norway is home to the Romsdals Museum, an amazing exhibition that contains a wide variety of original Norwegian buildings and houses from 1600 to 1900 that all now stand within a beautiful landscaped park in the hills above the city.

Founded in 1912, the museum is visited by tourists from all over the world. The buildings shown on this page (part of a much larger group) were photographed in July of 2012, when the traditional thatched roofs were in bloom so to speak. If you do visit this Norwegian Fjord town, put this museum on your "To Do" list. 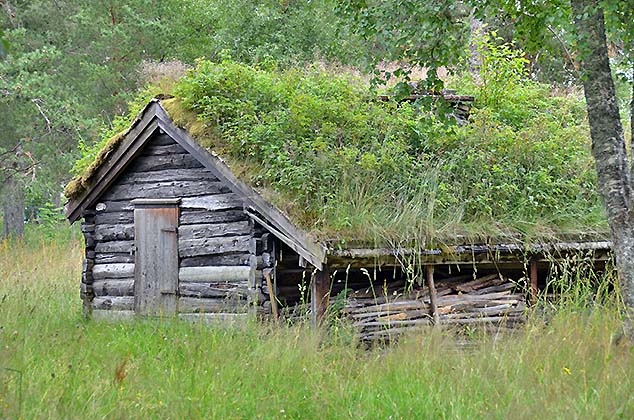 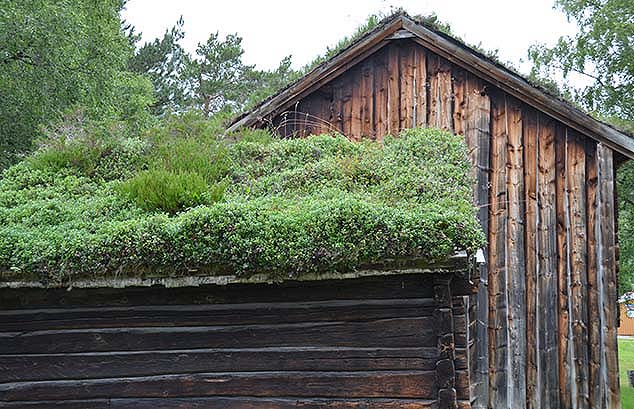 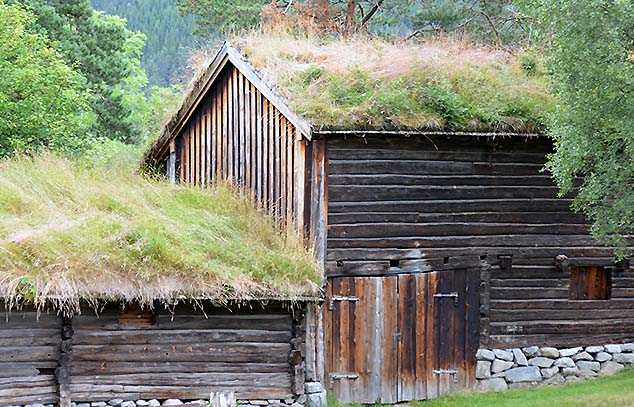 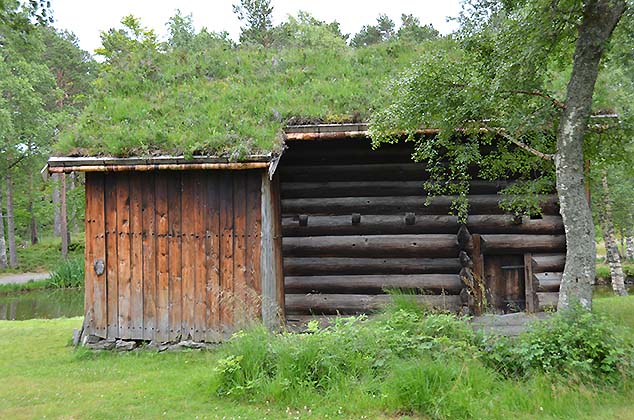