Molde, Norway
Molde, an old settlement which emerged as a trading post in the late Middle Age, is located on the northern shore of the Romsdalsfjord on Norway's Romsdal Peninsula.

The city has a maritime, temperate climate, with cool-to-warm summers, and relatively mild winters.

Molde is famous for its flowers, and for the panoramic view it offers of some 222 partly snow-clad peaks, often called the Molde panorama. 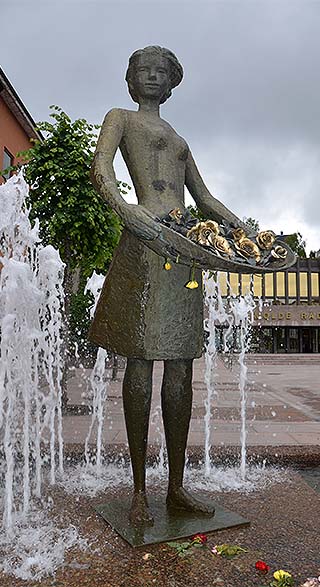 Molde is commonly called the "City of Roses" because of the roses that bloom through the summer months and on into the fall across this northern hemisphere city. 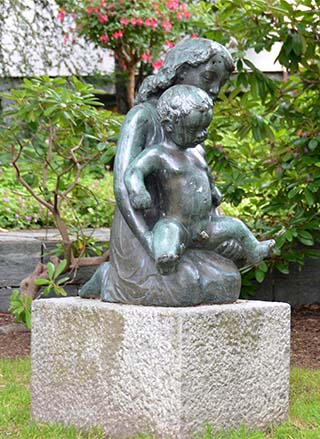 A classic statue of mother and child inside a small city park. 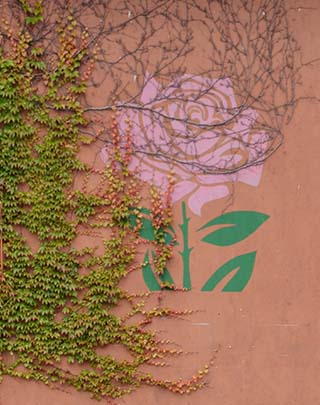 Molde, the "City of Roses." 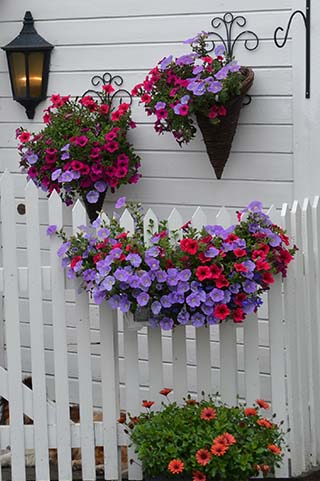 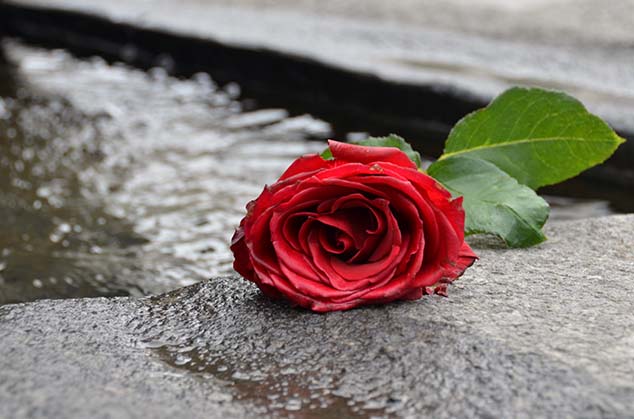 Molde is commonly called the "City of Roses" because of the roses that bloom through the summer months and on into the fall across this northern hemisphere city. In all of my travels I have never seen so many flowers in a city of comparable size. 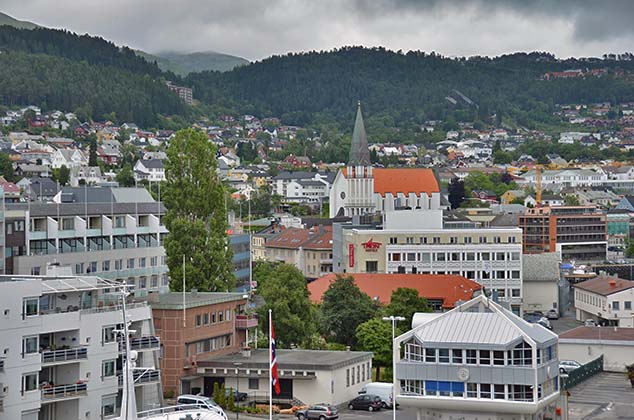 This is a small part of Molde, Norway's skyline. Molde town center was selected as the site of Norway's largest post-World War II church; named Domkirke Cathedral, it dominates the center. 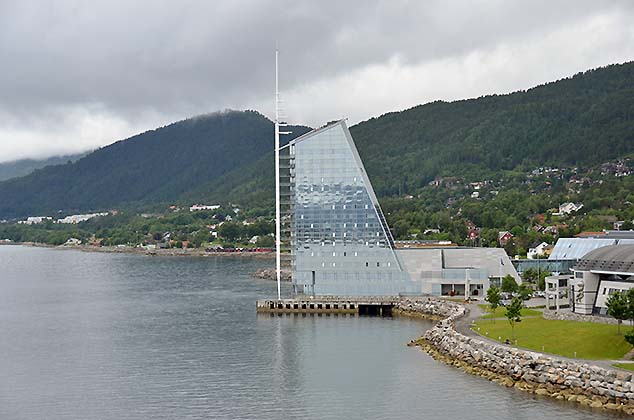 This is the Rica Seilet Hotel; it stands on Molde's waterfront and this modern structure looks ever so much like a sail. The property has 224 rooms, all with a fjord view. 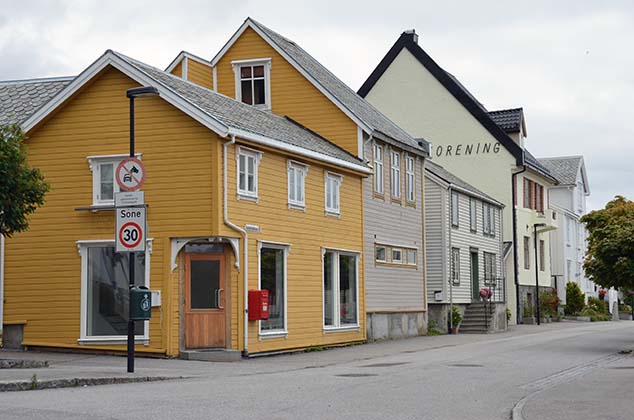 These are some typical buildings found in Molde's city center, where Scandinavian colors and style abound. 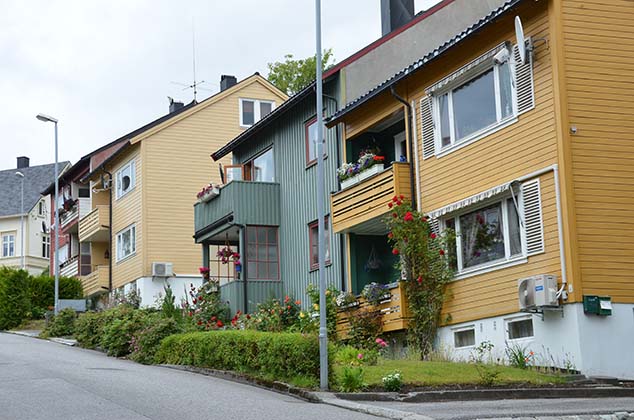 Private residences on a quiet street in Molde, all well maintained with flowers used as a garnish. 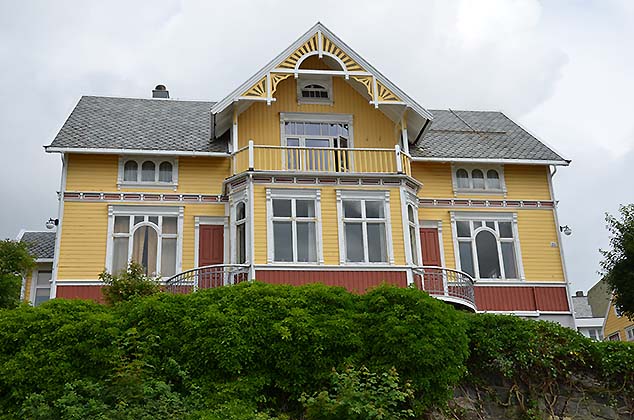 This seemingly-perfect residence stands atop a small hill in Molde, Norway, and it has a commanding view of the city's harbor and fjord. I could easily live here.