Located on the southwestern coast of Norway, Bergen is the second largest city in the country with a 2012 population of nearly 266,200. The city is an international center for aquaculture, shipping, offshore petroleum industry and subsea technology, and a national center for higher education, tourism and finance.

The economy is still based on the sea and Bergen's central fish market is a popular place for locals and visitors alike. 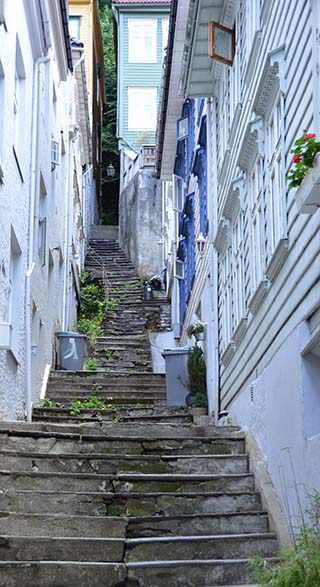 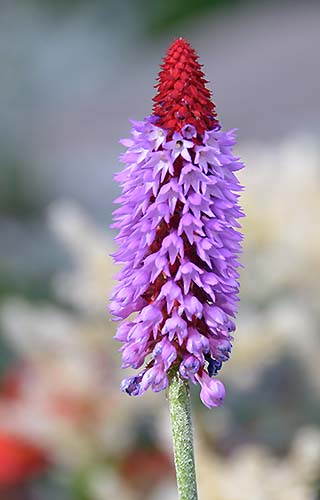 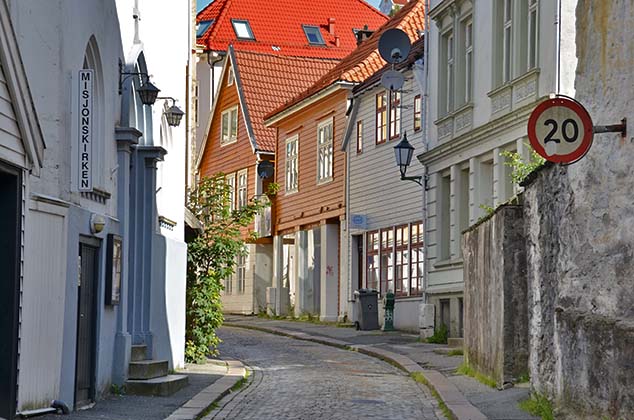 Central Bergen is a mix of twisted streets and some of the most interesting buildings in western Europe. 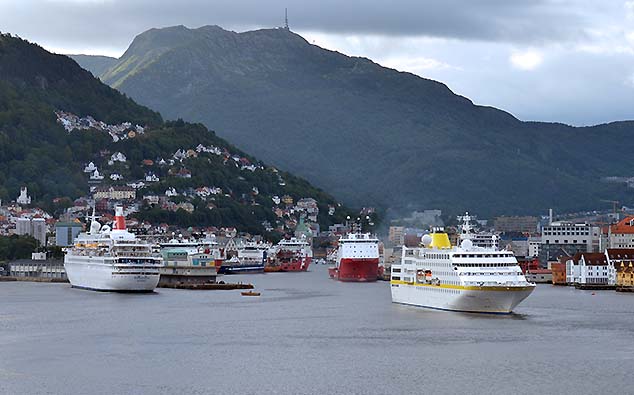 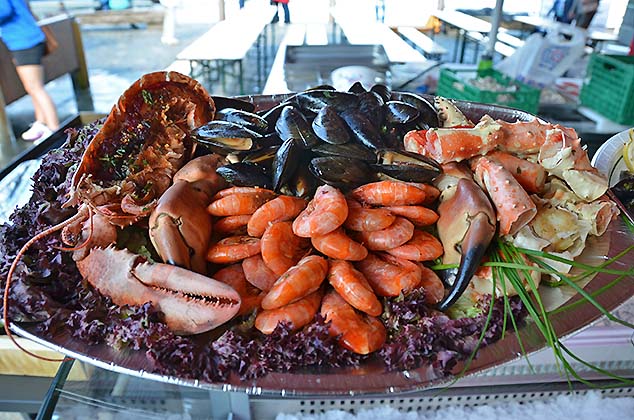 The Bergen Fish and Flower Market is one of the most popular stops for locals and visitor alike as the fresh seafood selections from the North Sea and beyond are second to none. 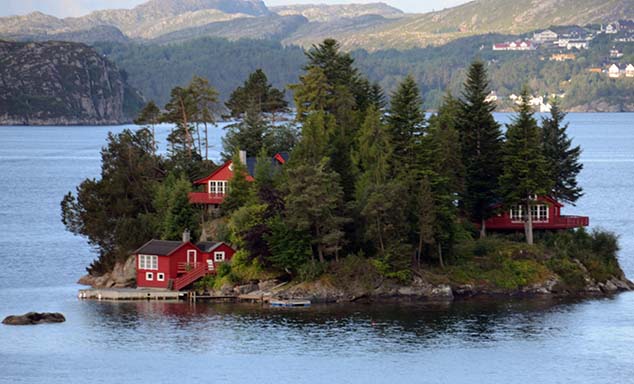 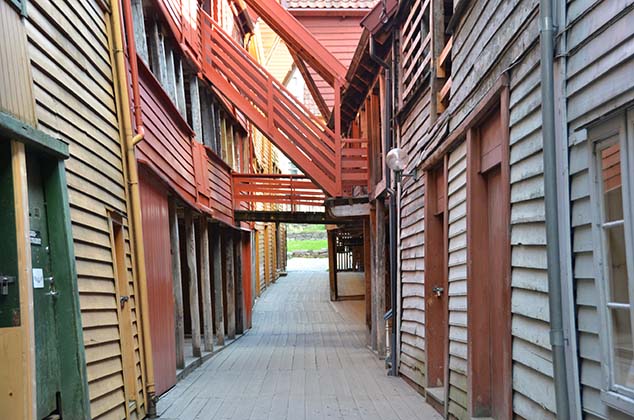