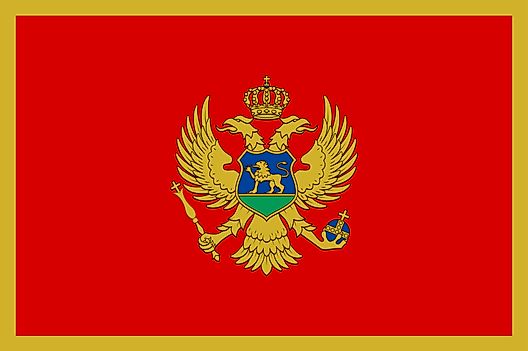 In the 1940's during World War II, Montenegro was annexed to Italy. Despite this, as the first uprising occurred Montenegro rallied against the fascists.

When the war ended, the Kingdom of Yugoslavia was restored, and Montenegro received additional political independence until the establishment of a new constitution in 1974.

By 1992 Socialist Yugoslavia dissolved, but Serbia and Montenegro remained as a smaller Federal Republic of Yugoslavia.

Together the two nations formed an alliance against Croatia and Bosnia, and in an attempt to gain additional territory waged wars over the next few years.

The Montenegrin government eventually cut off ties with Serbia in 1996, and created its own economic policy. Serbia's leader at the time, Slobodan Milosevic, was less than thrilled, and tension between the nations arose.

In 1999 Montenegro was bombed by NATO forces, and eventually Serbia and Montenegro reached an agreement over the future of the Federal Republic of Yugoslavia.

In 2003 the Federal Republic of Yugoslavia was dropped in exchange for the more moderate name of Serbia and Montenegro.

This union was very short lived, and after a vote (although rather narrow in percentages) in May 2006 Montenegro and Serbia parted ways.

Montenegrin government consistently takes steps to bring tourism to the country. The Adriatic Sea offers a gorgeous backdrop, and is the top attraction for visitors to Montenegro.

And the ancient town of Kotor, which is bordered by an impressive wall, surely cannot be missed, as it plays host to the striking Mediterranean landscape.

Other notable places of interest include the city of Ulcinj (known for its nightlife), the Durmitor mountain region, and Tara River Gorge.