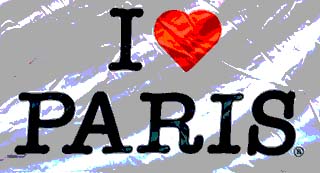 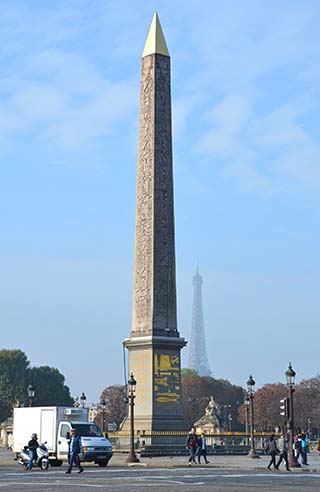 The Luxor Obelisk is one of two 3,300-year-old twin obelisks that once marked the entrance to the Luxor Temple in Egypt. Muhammad Ali Pasha, the self-proclaimed Khedive of Egypt, offered the two obelisks to France as a gift in 1829. In August 1832, the French paddle ship Sphinx sailed to Alexandria to rendezvous there with a barge to load a Luxor Obelisk and bring it to Paris. Three years later, on October 25, 1836, King Louis-Philippe of France had it placed in the center of Place de la Concorde above. The Eiffel Tower is in the background. 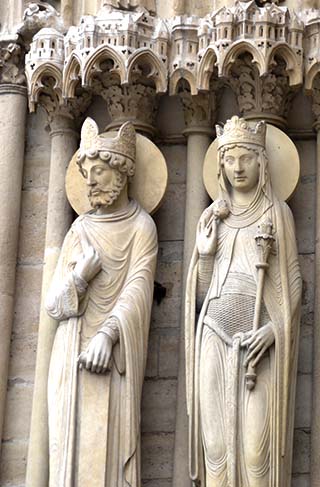 Notre Dame Cathedral in famous for its intricate Gothic-style design and for its many statuary and carvings; these are but two on display. 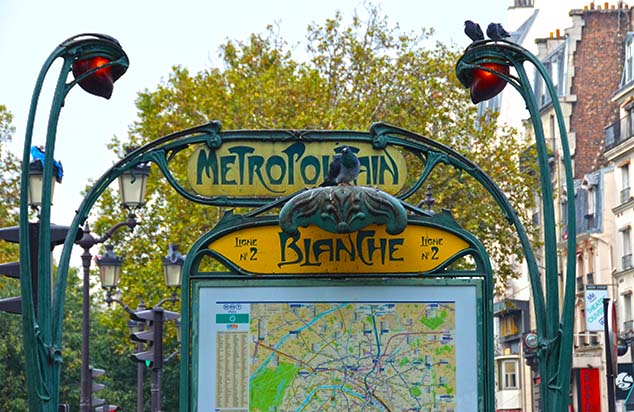 The Paris Metro is a symbol of the city, noted for its density within the city limits and its uniform architecture influenced by Art Nouveau. Arguably, the best subway system on the planet, the network's sixteen lines are mostly underground and run to 214 km (133 mi) in length. There are 301 stations (384 stops), of which 62 facilitate transfer to another line. If you travel to Paris, try the Metro, as it will get you anywhere within the city quickly. 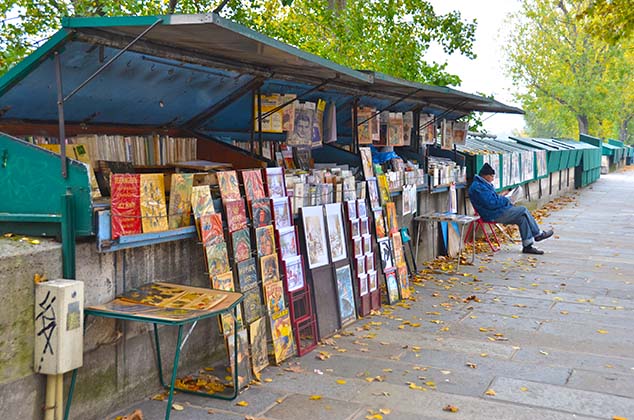 Paris has over 200 independent outdoor booksellers, offering thousands of collectible, new and used books and magazines, as well as local art under open skies. This one (like many others) fronts the Seine River. 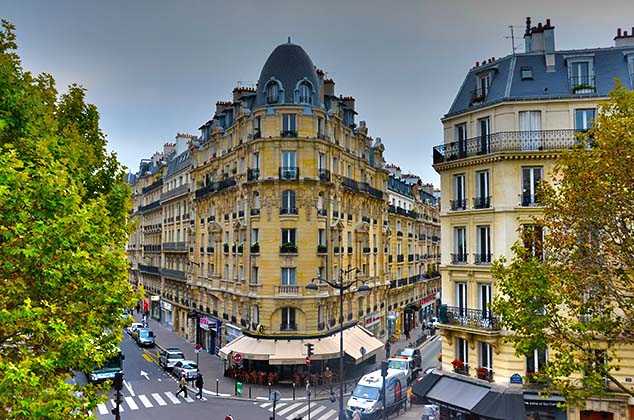 As the most visited city in the world and arguably the capital of culture, it is impossible to capture the essence (or look) of Paris in a few photos, but this one I think provides a glimpse of its architectural style. Paris combines and mixes Art Deco, Art Nouveau, Baroque, Classical, Contemporary, Medieval, Modern, Renaissance, Rocco, and Roman architecture all into one place, and this view of central Paris is rather typical. 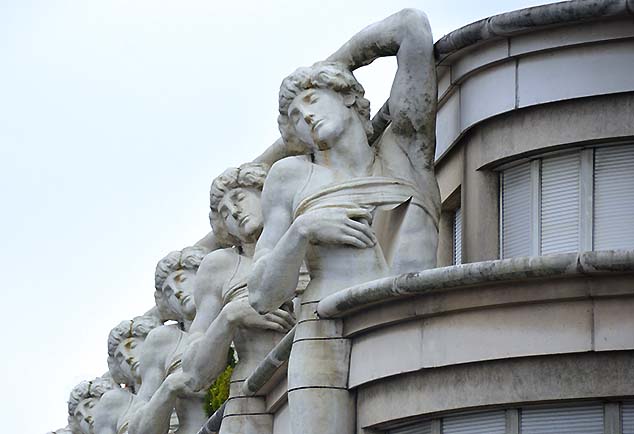 There are many corners in Paris that can surprise a visitor, and this is one. Leaning on the roof of the 12th district police station at the corner of rue de Rambouillet, this is the view of tall sculptured giants surrounding the building. 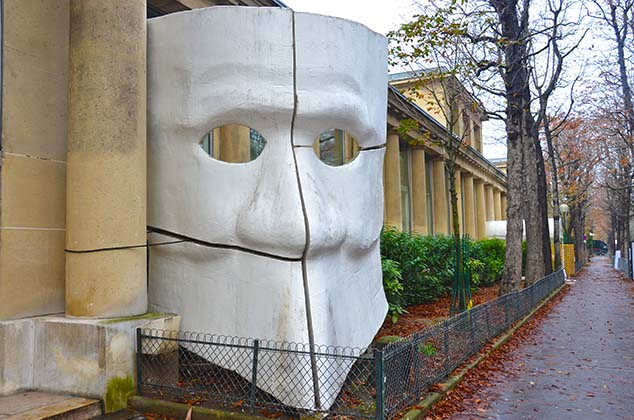 I turned a corner in Paris very near the Elysee Palace and all but jumped out of my shoes when this massive face grabbed my attention. In fact, it motivated me visit the museum in the photo; I guess you could say, "marketing at its best." 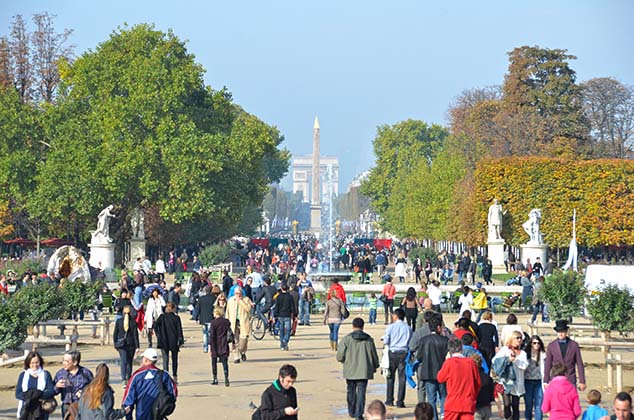 Always busy with locals and visitors alike, Tuileries Garden is located between the Louvre Museum and the Place de la Concorde in Paris. It was first opened to the public in 1667, and became a public park after the French Revolution. Note the Arc de Triomphe in the distance. The obelisk in the center (mentioned upper-left on this page) is the Luxor Obelisk, originally located at the entrance to Luxor Temple, Egypt.